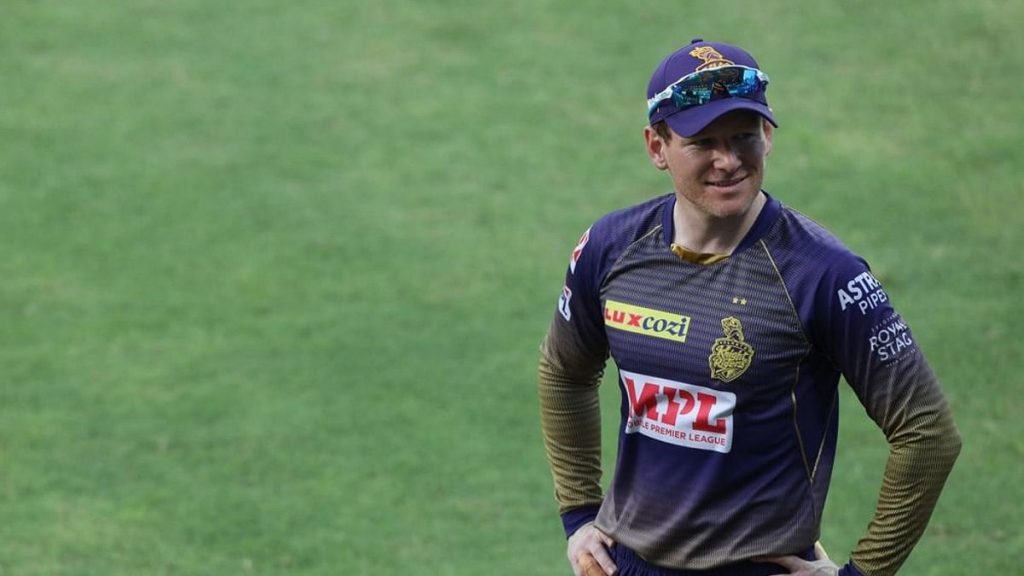 On Wednesday night, Delhi Capitals will go up against Kolkata Knight Riders in Qualifier 2 of IPL ’21. The Capitals carry a lot of weight on its shoulders having finished in top-spot yet failed to reach the final on its first opportunity while KKR probably has nothing to lose after rescuing their campaign from a desperate situation.

Neo.bet Cricket Betting Odds: 1.94
DC needs to pull its straps up after going down to successive defeats for the first time this season. Nevertheless, they have been in pretty decent form in the UAE, picking up 4 wins from their 7 matches.
Prithvi Shaw looked in stellar form in the past couple of games and Shikhar Dhawan has been a stable presence at the top of the order all season. But Shreays Iyer has seemingly lost his form after making a bright start on his return to the team. Rishabh Pant and Shimron Hetmyer have extra liability in a shortened batting-card especially as DC doesn’t have a very strong tail.
The Capitals bowling-unit is often lauded as the best in the competition but it has been some way off its best in the last 2 matches. Avesh Khan and Kagiso Rabada have not been as effective lately with the latter failing to pick a wicket in the previous 4 outings. Anrich Nortje has remained consistent however with 10 dismissals from his 7 appearances thus far.

Neo.bet Cricket Betting Odds: 1.84
Since IPL ’21 restarted, Kolkata Knight Riders has shown a totally different side to its earlier self in the 1st half of the tournament. It has unquestionably been the most consistent in the UAE with 6 wins from 8 matches.
Venkatesh Iyer has proven to be a revelation for the Knight Riders as a consistent performer at the top the batting-card and Shubhman Gill also looks in hot form after a reasonably quiet season. Rahul Tripathi remains the top-scorer of the side despite looking fairly subdued of late. Nitish Rana is in solid knick but Eoin Morgan is clearly lacking confidence at present.
The KKR bowling-unit has made significant improvement as the tournament progressed, conceding less than 150 runs in the last 3 games. Lockie Ferguson has been the star performer with 12 wickets from his 6 outings. Varun Chakravarthy is the most successful bowler with 16 dismissals but Sunil Narine has been more effective in the UAE with 11 in 8 matches.

Prithvi Shaw Total Runs: Over 21.5
After some indifferent form earlier in the UAE leg of IPL ‘21, Prithvi Shaw has found a good patch of form at a crucial juncture. The DC opener has scored more than 45 runs in the previous 2 matches.
Eoin Morgan Total Runs: Under 15.5
Eoin Morgan has struggled with the conditions in the Middle East to the point of pushing himself deep down the batting line-up. The KKR skipper has not scored more than 15 runs in any of his 6 innings in the UAE.
Shubman Gill Total Runs: Over 21.5
Shubhman Gill has steadily pushed his form up in the UAE and he looks quite close to his best at the moment. The KKR opener has scored over 25 runs in the 4 of the past 5 matches including 2 fifties to his name.

Despite finishing the regular season in top position, Delhi Capitals head into this clash as the underdogs with Kolkata Knight Riders being cast as the narrow favourite among the bookmakers.
However, the Capitals look a more rounded team with a fair bit more quality on paper and seem far too good to go down to 3 defeats in a row. On the other hand, KKR seems to be punching slightly above its weight while relying heavily on the performances of a select few players.
Delhi Capitals