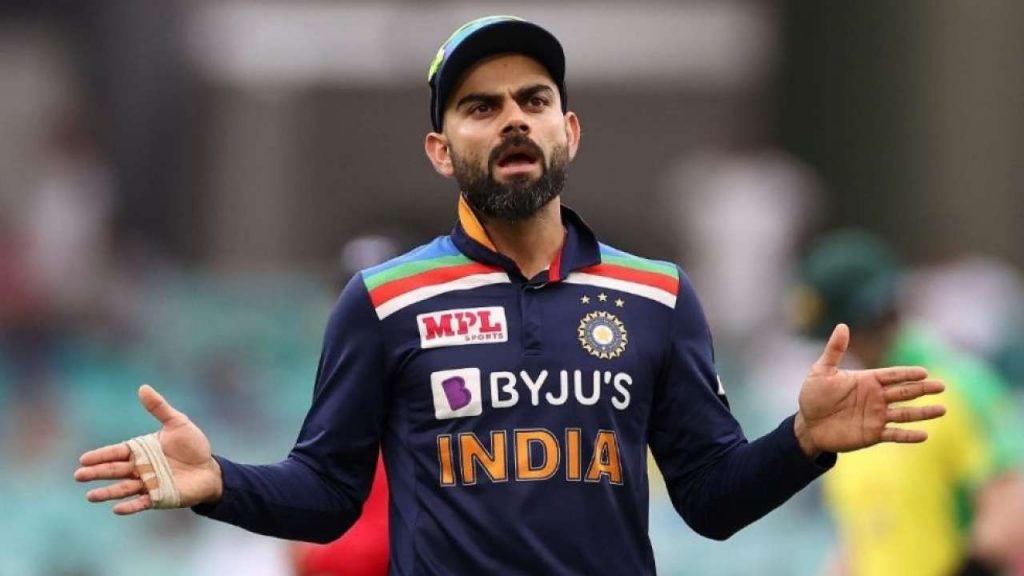 After the chaotic disruption of IPL 2021 earlier this year, the lengthy interval is almost over as only a few days remain for the start of the concluding half of the tournament from 19th September.
The change in the schedule has left quite a few teams without some of their overseas players although they are permitted to bring in the necessary replacements.
We take a look at how all the 8 teams have lined up their squads, who are the players that will miss the 2nd leg of the competition and who are coming in their stead.

Unavailable: Chennai Super Kings is one of two sides who have not lost any player for the 2nd half of IPL 2021.

Unavailable: Chris Woakes has excused himself out of the squad to focus on the T20 World Cup with England and the all-rounder will be a big miss in view of his recent form.

Replacements:Ben Dwarshuis was recently added to the Capitals squad and he will bring a different dimension to an already stellar fast-bowling unit. Skipper Shreyas Iyer is also back in training after missing out on the opening half of the campaign due to a dislocated shoulder.

Mumbai Indians Without Changes In The Cricket Team

Unavailable: Mumbai Indians is the other team that has not been forced to make any changes to the pool of players.

Unavailable: Kiwi wicketkeeper-batsman Finn Allen along with his compatriot and fast-bowling all-rounder Scott Kuggeleijn are both away on tour with New Zealand team. The Australian trio of Kane Richardson, Adam Zampa and Daniel Sams will also play no part for RCB.

Replacements: Ace Sri Lankan seamer Dushmantha Chameera has been brought in to the side along with the wily spin-bowling all-rounder Wanindu Hasaranga, who could prove to be an inspired choice in the UAE. George Garton, a young left-arm fast-bowler with pace and potential was also drafted in after an impressive show in The Hundred. Singapore-born Surrey batsman, Tim David will also arrive into the team following some big performances in the Caribbean Premier League.

Unavailable: Jofra Archer has been a long-term absentee nursing an elbow-injury while Ben Stokes has taken an indefinite hiatus from cricket citing mental health issues. Now Jos Buttler has also withdrawn from the team in anticipation of the lengthy quarantine periods ahead of him with England this year.

Replacements:West Indian pacer Oshane Thomas was added to the squad along with opener Evin Lewis who has rediscovered his form in the CPL. New Zealand’s wicketkeeper-batsman Glenn Phillips also had a good tournament in the Caribbean and he has been signed in as the substitute for Buttler. Tabraiz Shamsi, the left-arm spinner from South Africa comes into the side as well after an excellent spell on the tour of Sri Lanka.

Unavailable: Jhye Richardson had withdrawn himself from Australia’s tour to West Indies and Bangladesh and has done likewise for the IPL. Fellow Aussie pacer Riley Meredith will also not turn up for Punjab Kings this season. As part of England’s T20 squad, Dawid Malan is another player who will skip the IPL.

Betting Odds: 3.65 with 10Cric to Finish Bottom
Unavailable: Pat Cummins will not feature in the UAE leg of the tournament to be with his family for the birth of his first child.

Replacements:The veteran Kiwi seamer Tim Southee was called in to fill the void making KKR his 5th franchise in the IPL.

Unavailable: With the T20 World Cup and the Ashes looming ahead Jonny Bairstowhas withdrawn himself from Sunrisers Hyderabad for the season.

Replacement:West Indian left-hander Sherfane Rutherford will come into the squad after enjoying a good spell in the CPL.

Keep in touch with BetGold and check the best online betting offers.