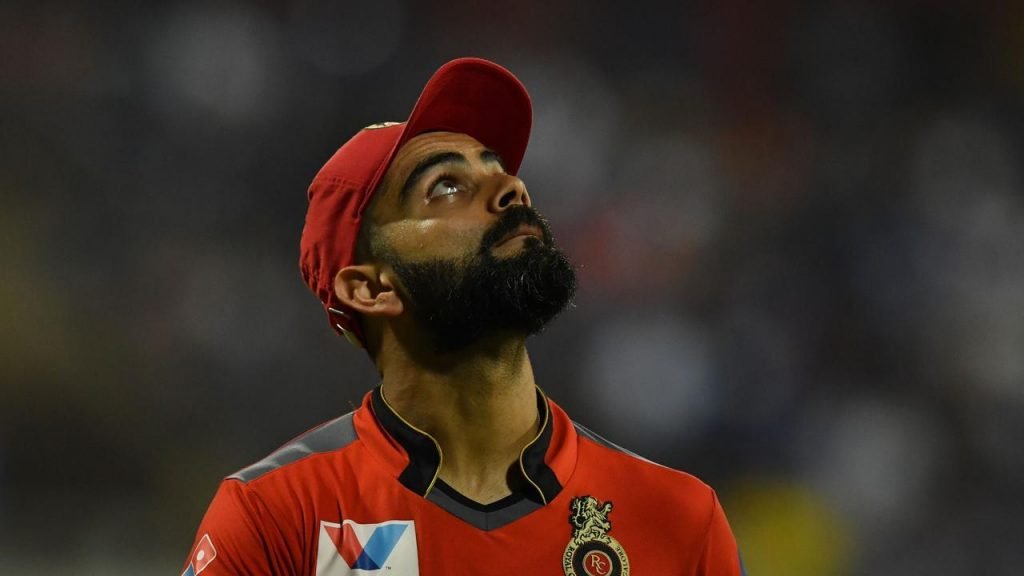 The match between Royal Challengers Bangalore and Mumbai Indians is the standout clash of this weekend in the IPL. The teams will square up at the Dubai International Stadium on Sunday night with both sides losing their two matches since the resumption of the tournament in the UAE.

After starting IPL ’21 with 5 straight victories, Royal Challengers Bangalore has gone down to 3 consecutive defeats. The team certainly performed better than their big loss in the previous game but the deficiencies within the team have not been totally addressed.

Openers Virat Kohli and Devdutt Padikkal are in decent knick after getting half-centuries in the last match but the rest of the batting-card looks out of sorts at the moment. AB de Villiers and Glenn Maxwell both were in good form earlier on but have not managed to get going in the UAE. Supporting contributions from the other batsmen has been a big problem for RCB.

Tim David and Navdeep Saini were brought in to the team for the last match but the ploy gave no real benefit. Other than Harshal Patel, the rest of the bowling-unit has not had great success this season. Yuzvendra Chahal is the only bowler to take a wicket in each of the previous 2 matches.

Neo.bet Cricket Betting Odds: 1.82
Defending champions Mumbai Indians have dropped down to 6th spot after losing the first 2 fixtures in the UAE leg of IPL ’21.

Their last match was another lukewarm performance that did not show any real improvement and top-4 chances will be in serious jeopardy if they don’t win the next game.
MI openers Rohit Sharma and Quinton de Kock are their only in form batsmen. Suyrakumar Yadav is a shadow of his usual self from the past few seasons while Ishan Kishan has had a miserable tournament right through. Hardik Pandya is yet to play a game in the UAE, so a lot of weight lies on the shoulders of Kieron Pollard and Saurabh Tiwary in the lower middle-order.

The Mumbai Indians bowling-unit has not delivered to their regular high standards this season. Jasprit Bumrah and Trent Boult both had a below-par first-half to the season while Rahul Chahar has surprisingly failed to take a wicket in the couple of matches in the UAE.

Suryakumar Yadav Total Runs: Under 22.5
Suryakumar Yadav is not having a particularly good campaign after scoring 181 runs in 9 matches thus far. The Mumbai Indians batsman is not in great form with just 8 runs in his last 2 innings.

Ishan Kishan Total Runs: Under 19.5
It has been a pretty miserable season for Ishan Kishan having contributed less than 100 runs for Mumbai Indians in the tournament. Moreover, he has been dismissed for less than 15 runs in 5 of his 7 matches.

Glenn Maxwell Total Runs: Under 20.5
The superb form that Glenn Maxwell had earlier in the season seems to have deserted him during the pandemic-break. The Aussie is not looking in good shape after getting dismissed for under 15 runs in both matches in the UAE.

Keep up with BetGold for fresh and precise cricket betting tips