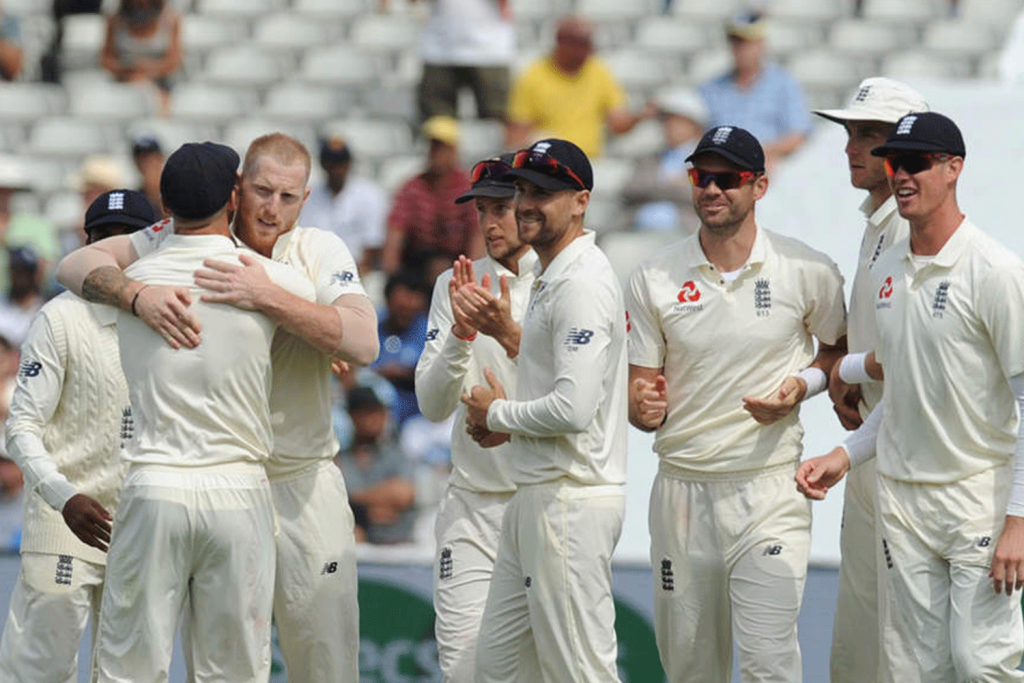 After the glory of Lords, the 3rd Test at Headingly looked very much like “after the maharaja’s banquet” for India.

The India cricket team were skittled out on the first day for just 78 – losing four wickets in just six balls, and this after they won the toss and elected to bat. England showed how to do it by then scoring 120 without loss.

So is there still anything worth betting on in this test?

England are 1.08 to win this cricket match, hardly surprising given their first day dominance.

Odds on the draw are drifting to 13, but interestingly over half the best are going on India, so their odds have actually shortened slightly to 19/1. However, SkyBet’s in play odds are 30 for India.

You can’t put a fag paper between India and England for the series which is now beautifully poised.

Both cricket teams are on 2.8 to win the series.

So how do you think this famous and historic contest will end up?

There are some quite tempting odds in this market.

India to win the series 2-1 is 6.5. If you think the first day at Headingly was just a bad day at the office for India, that looks quite tempting.

Will Jimmy Anderson Ever get Old?

England bowler Jimmy Anderson is now 39 (and 26 days) is the Roger Federer of cricket.

How Can India Turn it Round?

It seems crazy to even ask this given India’s dominance in the first two tests in which they frankly outclassed England.

But its best to be honest in sport and yesterday India were, as their players would be the first to admit, terrible.

From the moment they elected to bat (let’s call that a “brave” decision) to their lose batting, bowling without fire or danger, and (always a bad sign) some really ragged fielding.

They must do better.

The good news for India is we know they have the players, they can turn round this series, even if this particular cricket match might be beyond them barring an England collapse of spectacular proportions.

It would be remiss to write a cricket blog today without mentioning Ted Dexter, the former cricketer and commentator, who has sadly died.

The MCC described him as “one of England’s greatest ever cricketers”.

If you haven’t done so, yes.

Despite the disappointment for India in the first day of the current test, this test series is now wide open.

We still think India are very, very narrow favourites. The “predict the Series Correct Score” market looks really attractive with only a limited number of realistic options and some attractive odds.

Whatever you do, make sure you use one of the special welcome bonuses we have negotiated for you with an operator where you don’t yet have an account – Neobet for example.

Use their money and bet on this cricket series.