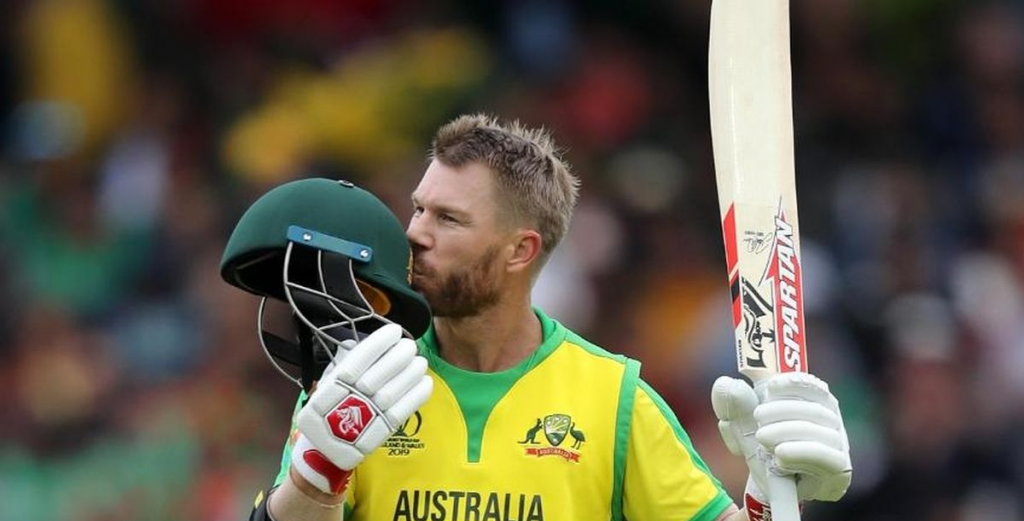 On Thursday afternoon, Australia is scheduled to take on Bangladesh in their Group 1 fixture to be played at the Dubai International Stadium. In order to keep its semi-finals hopes alive, Australia needs a victory following a tame loss to England. Bangladesh has had a dreadful time in the Super-12 stage with 4 consecutive defeats.

Despite losing the last match, Australia might still persist with the same line-up for the next game. It was the execution of the game-plan rather than the team-selection that was its undoing in the previous match.

David Warner will continue to open the innings alongside skipper Aaron Finch who is looking in good knick at the moment. Steve Smith and Marcus Stoinis add sturdiness to the middle-order while Matthew Wade and Glenn Maxwell bring the big-hitting ability. Ashton Agar, Pat Cummins and Mitchell Starc can also contribute with the bat lower down the order.

The Australian bowling-unit, especially the fast-bowlers, will be looking to come back strongly after a poor show in the last match. Mitchell Starc, Pat Cummins and Josh Hazlewood will be looking to pick some early wickets against a team struggling in the Powerplay. The two spinners Ashton Agar and Adam Zampa have made a good start to the tournament so far.

Having already been eliminated from the T20 World Cup, Bangladesh produced a dreadful performance in the last match. This game will be a huge challenge for a team that is currently low on motivation, confidence and form.
Litton Das looks like a decent knick at the moment and he will open the batting with Mohammed Naim who lost his form from earlier on in the tournament. The two experienced campaigners, Soumya Sarkar and Musfiqur Rahim will need some runs after getting ducks in the last match. Afif Hossain might get dropped having failed to make any notable contributions thus far.

The fighting display of the bowling-unit was one of the few positives for Bangladesh in the previous game. The two fast-bowlers, Taskin Ahmed and Shoriful Islam bowled excellent spells despite not having as much success. Mahedi Hasan and Nusum Ahmed were the two main spinners but the team looked a bowler short so Mustafizur Rahman might come in for this game.

Bangladesh has only managed to score 6 maximums from its 4 matches in the Super-12 stage. Australia has a considerably more powerful batting-card and has hit 8 sixes in their 4 matches in the tournament.

Losing the 1st wicket for less than 25 runs in the last 3 games, Bangladesh has issues with its opening-pair. Australia has a lot more settled opening-partnership even if it is not firing on all cylinders at present.
Highest Score 6 Overs: Australia
Australia has not done well in the Powerplay but has still managed to score over 60 runs in 1 of their 3 matches so far. Bangladesh has scored less than 30 runs during the first 6 overs in each of the last 3 matches.

With nothing much to play for in the tournament, Bangladesh is a beaten side that has failed to produce the effort required against the top sides. On the other hand, Australia will be desperate to produce a strong response and is the superior team across all departments.
Australia

Take A Welcome Bonus Thanks to BetGold

Take a welcome bonus from one of our betting partners, and use our T20 betting guide with all Gold’s tips and predictions to bet bold on the Cricket World Cup. Odds subject to change.