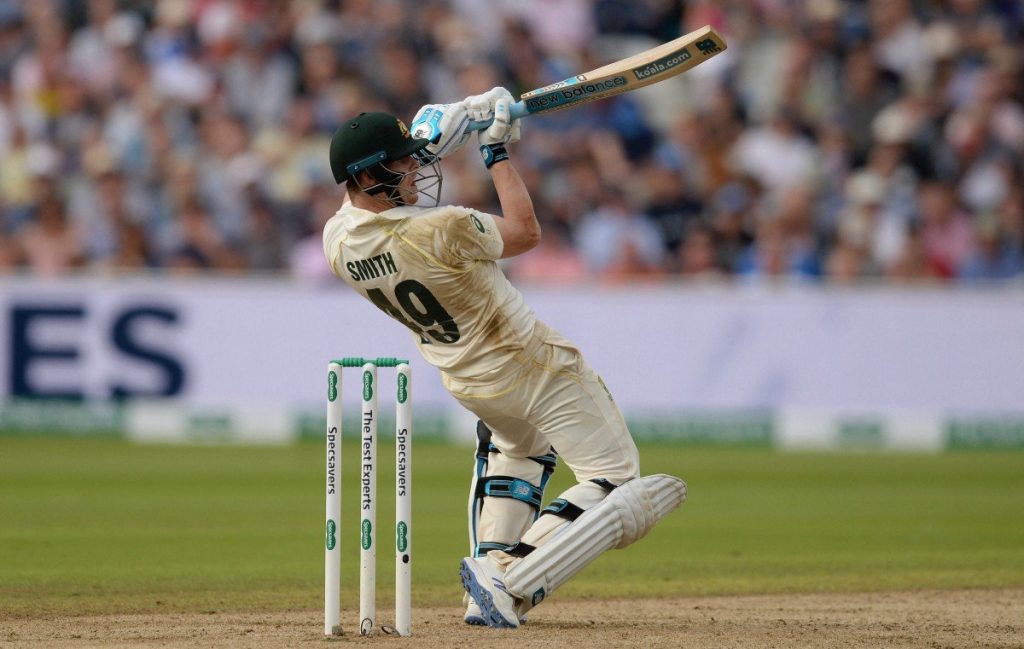 On Saturday evening, 2009 champions England is set to face arch-nemesis Australia at Dubai for Match 26 of the ICC T20 World Cup. Both teams head the standings in the highly competitive Group 1 by starting the tournament with successive victories in the opening couple of fixtures.

888 Sportsbook Cricket Betting Odds: 1.60
As one of the outright favourites, England has certainly lived up to its billing thus far. The batting line-up has improved by adapting to the conditions in the UAE but the bowling-unit has done a superb job in both matches.
Jos Buttler looks in decent knick at the top of the order while his opening-partner Jason Roy also boosted his confidence with a half-century in the last match.

Dawid Malan will come in at no.3 if there is an early dismissal but they carry tremendous power-hitting capacity in the middle-order that features Moeen Ali, Jonny Bairstow and skipper Eoin Morgan.

Moeen Ali has performed a brilliant role during the Powerplay with his off-spin bowling for England in the tournament along with their main seamer Chris Woakes. Tymal Mills has been the standout performer of the bowling-unit and Chris Jordan has one a decent job as well. Adil Rashid can be a bit erratic so having an extra spinner in Liam Livingstone is a handy option.

888 Sportsbook Cricket Betting Odds: 2.30
Starting with a couple of well-deserved victories, Australia looks set for a long run in the competition despite not being among the favourites. It has a top-quality bowling-unit and the batsmen are coming into form as well.

David Warner banished his recent poor run with a fine half-century in the previous game and skipper Aaron Finch also looks in good form at the top of the card. Steve Smith and Marcus Stoinis give the stability to the middle-order that can go ballistic with the likes of Matthew Wade, Mitch Marsh and Glenn Maxwell and there is decent batting ability amongst the tail, too.

A stable bowling-unit is a key to success in the UAE and Australia has that in abundance. Josh Hazlewood has accuracy and discipline, Mitchell Starc possesses the extra pace and bounce and Pat Cummins has the full package of a fast-bowler. Leg-spinner Adam Zampa has been superb so far. Glenn Maxwell and Marcus Stoinis provide the additional bowling options.

Most Match Sixes: England
With arguably the strongest batting line-up in the competition, England has hit 5 sixes in the opening 2 games. Australia does not have that much power-hitting ability and has scored just 3 maximums in the 2 matches.

Highest Score 6 Overs: England
Having a long and powerful batting-card England can afford to take an ultra aggressive approach to the Powerplay. Despite having a pretty good batting line-up Australia usually prefers a less risky tactic in the opening 6 overs.

Highest Opening Partnership: Australia
Aaron Finch and David Warner will open for Australia and both batsman had a good outing in the last match. For England, Jos Buttler and Jason Roy is a very dangerous opening-pair but it lacks consistency at times.

Despite winning the opening two games without breaking much of a sweat, England has lingering doubts against the top teams in the big matches. On the other hand, Australia played hard for each victory and it has a healthy knack for producing its best performances in the major tournaments.

The Best Betting Offers Are Here