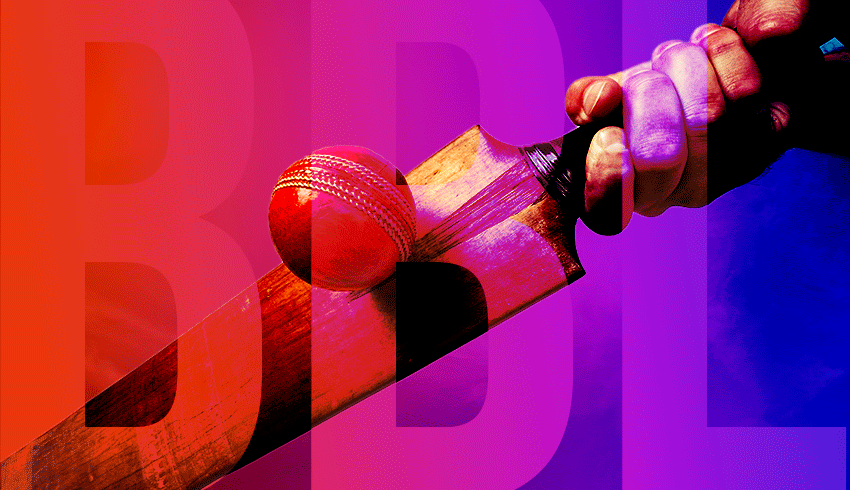 The current season of the Australian cricket Big Bash League has just gone past the halfway mark and the Sydney Thunder seem to be the favorites to win as they won 6 of their 8 initial cricket matches of the BBL in the 20/21 edition.

The Australian cricket league has been dominated by the two Sydney sides – the Sydney Thunder and the Sydney Sixers so far. There is no surprise that the Sixers are going well as they are the defending champions in the cricket competition, and 5 wins from their first 8 Big Bash League matches have them in a good place to launch a successful defence of their crown. More of a surprise has been the form of the Sydney Thunder, an australian cricket team looking to win the title for the first time since 2015-16. The BBL cricketers have won 6 of their first 8 matches and are playing some great cricket.

Australian internationals dominate the run scoring in the BBL so far. Ben McDermott of the Hobart Hurricanes leads the way with Josh Philippe, Alex Carey and Glenn Maxwell all having good campaigns. The form of Alex Hales has propelled the Sydney Thunder into Big Bash League title contention too.

All five men have over 250 runs for the season with McDermott and Maxwell both averaging over 40 for the cricket they have played this term. With the ball the lesser known Tanveer Sangha has caught the eye. He has 15 wickets in his debut Big Bash League campaign and the leg spinner is sure to be on the radar for a number of Indian Premier League teams when the auction comes around. Adelaide Strikers trio Wes Agar, Rashid Khan and Peter Siddle are all bowling well this term too. IPL sides will be keen on those as well.

Overseas Players Starring In The BBL

There have been plenty of great moments in the Big Bash League this season so far, but two superb bits of cricket from overseas players really caught the eye. Back in Match 15 with the Melbourne Stars going nowhere with the bat, Nicholas Pooran walked out and bludgeoned 65 from just 26 balls including 8 sixes.

Amazingly this brilliant innings wasn’t enough to beat the Sydney Sixers in the best Big Bash League clash of the season so far. Shortly after that in Match 20 we saw the best of Mujeeb Ur Rahman who took 5-15 against the Hobart Hurricanes. The Afghanistan mystery spinner was unplayable but despite his wonderful figures with the ball the Brisbane Heat batsmen made a mess of the run chase in another great game.

We are beginning to approach the final stages of the regular season where we will find out which five cricket squads progress to the Big Bash League finals. As with the Indian Premier League, the higher a team finishes in the table the easier their path to the title is. That makes the Sydney Thunder cricketers the team to beat. They have a brutal top seven with the bat and a good variety with the ball and are winning plenty of matches.

The cricket they are playing could very easily see them top the table at the end of the league phase, and they would be very hard to stop from there. Check the current state of the Big Bash League cricket season at BetGold and read more about the Australian cricket competition scores, best teams and top performing players.