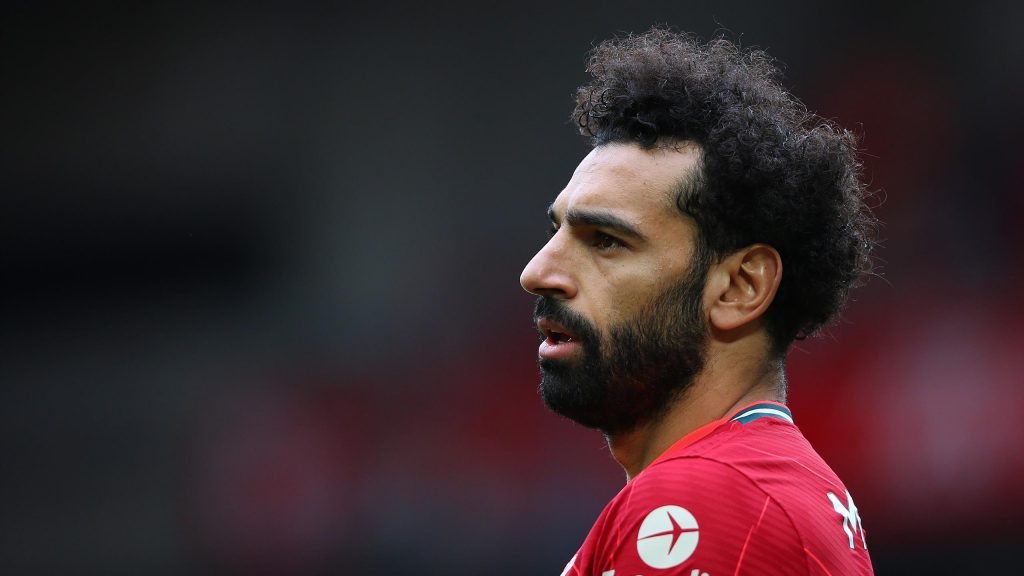 Here we bring you BetGold’s Premier League predictions, odds and tips in our comprehensive betting guide. The top match by a mile is first place Liverpool hosting second place Manchester City. Chelsea and Manchester United both lost last weekend, so what are the odds on them bouncing back? Both face tough Champions League matches before these matches. Plus there are some great betting opportunities elsewhere. Here is BetGold’s Premier League betting guide with predictions, tips and all the odds.

Man United should win but there is no value here, especially as they have lost two recent home matches..

Centre back Harry Maguire is out and they could be leggy after playing Villarreal midweek.

The Toffees have way more injuries though. Their great start under Rafa Benitez ended with a 3-0 defeat to Aston Villa and then EFL Cup defeat to Queens Park Rangers, undermining terrific away form.

BetGold tip: tiny bet on a draw at big odds

BetGold tip: Ronaldo to score anytime– his manager says he is almost certain to score every game, and at odds of over 1.8, it looks enticing

Burnley are really struggled but for Norwich, bar a miracle, they already look relegated with 16 straight Premier League losses (in between times they won the Championship easily).

Burnley could still struggle badly this season but, unlike Norwich, know how to battle it out in the Premiership. They also drew against Leicester last weekend.

BetGold tip: Burnley worth backing against Norwich for first win this season (if they can’t beat Norwich at home, who can they beat?)

For a EPL team that remains winless, Leeds don’t deserve your money at those odds. They are expected to improve but are currently third bottom. The bookies make “little” Watford underdogs but they are 12th.

Leeds were back to last season’s form in the first half against the Hammers. They should be too strong for Watford in this Premier League tie but we would not bet on it. Our tip is to take a modest bet on a draw.

BetGold tip: bet the draw at big odds. Leeds have drawn three in five in the Prem.

A hard contest to call: Brighton have exceeded everyone’s expectations this season but the Gunners have won three in a row after a terrible start.

Brighton stole a point from Palace while Arsenal’s mood was transformed by that 3-1 drubbing of local rivals Tottenham. This will provide an excellent barometer of both teams: Brighton have been incredibly fortunate with their fixtures so far (all against weak sides since they lost to Everton in August (their last defeat). Arsenal’s recent wins have also been against struggling clubs.

Leicester faced Europa League action in Warsaw on Thursday and their small squad already had injuries, especially in defence.

They got 3 points off Wolves but that was six weeks ago now. Otherwise their only win was against the Canaries (and my dog could beat them).

The Gold panel predicts that they won’t win against Palace. The Eagles, in contrast, have only endured two losses in six games though they do struggle to hold out for the win their passing perhaps deserves.

How big are your cojones? Crystal Palace are tempting us for the victory but have drawn three in five English Premier League matches.

BetGold tip: Draw (or home if you have the cajones!)

Anytime goalscorer: Jamie Vardy at 2.6 (five goals in six matches, was to be rested in Warsaw)

We are backing Aston Villa bigtime baby. The Villains are playing beautifully and beat Manchester United away, drew over normal time with Chelsea in the EFL and stuffed Everton 3-0.

Spurs are in crisis, their supporters in revolt and their manager leading in the sack race. After three back to back losses, it’s the only league he is winning!

Tottenham are 20th out of 20 Prem Clubs for shots and chances and run less than any other club in the top flight. Plus Harry Kane seems to be sulking.

BetGold tip: Aston Villa draw no bet at 2.25, or if you are brave go all in on the away win

Brentford look so comfortable in the Premier League we predict they might get a draw against West Ham. City v Liverpool and Chelsea v Southampton will be covered in our top weekend matches article.

There are always new welcome bonuses we have for you on BetGold, such as with BetoBet. So use their cash to bet by signing up now. Study our Premier League betting guide and use our predictions to bet on some great odds and win big with a big new welcome bonus.