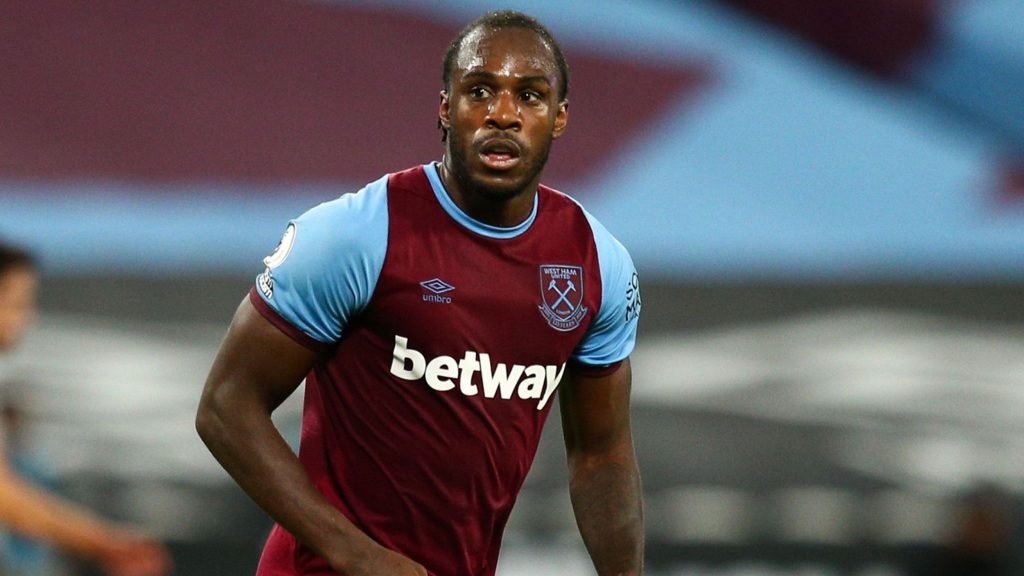 Our Premier League betting tips are the best on the internet. Join a betting site listed on EagleBet and take a betting bonus, then place your bets, following our EPL betting tips and pro football predictions.

This is a colossal fixture in the grand scheme of the relegation-battle with the two teams separated by just a single point at the moment.

Watford sits in 17th spot in the EPL table with the worst form-record having failed to pick up a win in the last 7 matches. They ended a 6-match losing-streak against fellow relegation-strugglers Newcastle United last week but they still possess the worst home-record in the division.

And considering the quick-fire attitude of the club’s owners, it may be quite imperative for manager Claudio Ranieri to somehow get a victory to stay in the hot-seat.

Norwich has moved up to 18th in the league and could potentially get out of the relegation-zone for the first time this season. The Canaries ended a 6-match losing-run themselves with a win over Everton which has come at just the right time to get their confidence back for this important relegation-scrap.

It was only the 2nd league-win since Dean Smith arrived at the club and his side has taken a decent haul of 8 points from 10 matches so far.

Meanwhile, Watford has collected a meagre 7 points and suffered 11 defeats in the 14 EPL matches under Ranieri. Norwich looks the better team at the moment and managed to get 4 points from the last 5 away-games.

Having taken 35 points from 21 matches, Man Utd lies in 7th place in the EPL table while West Ham sits 2 points ahead on 4th spot having played an extra game.

It is a pivotal Premier League match for Man Utd in their hopes of finishing in the top-4 but there seems to be a lot of unrest at the club. The results have been decent under Ralf Ragnick but the performances have been quite laboured and the players have not quite fully adapted to the tactics of the new manager. Aside from a narrow FA Cup win, the Red Devils have taken just 1 win from 3 EPL games in January with a defeat at Old Trafford in the previous home-game.

A loss to Leeds Utd in their last EPL match ended a 3-game winning-spell for West Ham which was also their 3rd defeat in the past 6 league-fixtures. This season, it has been quite typical for David Moyes’ side to have a barren spell interspersed with short bursts of winning-form. However, their tactics have been quite effective away from home as the Hammers have collected 6 wins and taken just 3 defeats in their 11 EPL games on the road.

Man Utd usually does well at home against West Ham but as Forrest Gump would put it, both teams are like a box of chocolate, you never know what you are going to get. This one of our strongest Premiership predictions

The result for this clash looks ominous with Southampton currently in 12th place while Man City are seemingly running away with the EPL title once again.

Nevertheless, as our betting predictions team analyzed Southampton does have a decent run of form heading into this clash having taken 10 points off the previous 8 fixtures. The club moving into a new ownership-deal earlier this month, manager Ralph Hassenhüttl will be particularly pleased to see his side stay unbeaten through the past 8 home-games in the EPL.

The Saints might lose that statistic soon but they should pose a few probing questions to their illustrious opponents.

While they did give some indication in the opening few weeks of the season, Manchester City have simply been a cut above the rest of the teams in the division.

Pep Guardiola’s EPL team have now extended its winning-run to 12 matches stretching back into early November which gives them a 11-point cushion at the top of the table. The City juggernaut is unlikely to halt at St. Mary’s this weekend although it might not be all plain-sailing.

With 24 points from its 21 fixtures, Crystal Palace currently occupies 11th spot in the league-table. The Eagles are in reasonably steady form at present even though they have managed to earn just 2 wins from the past 10 league-matches.

However, manager Patrick Vieira will have to manage without the services of Cheikhou Kouyaté, Jordan Ayew and Wilfried Zaha; all of whom play crucial roles for the team in various areas.

Liverpool leads the chasing-pack in the EPL title-race with the Merseyside club currently trailing the champions by 11 points with a game in hand.

Jüergen Klopp will be delighted that the team was able to end a 3-game winless run in the EPL last week to give his side their 7th win in the past 10 league-matches. Nevertheless, the Reds will have to make do without Mohammed Salah and Sadio Mané for yet another week.

While Palace have impressed with their energy and organisation along with a bit of flair, Liverpool should have enough in the tank to take all 3 points.

Besides being a prestigious London-derby, the result of this fixture could be a defining moment for both these clubs in the remainder of the season.
After setting the pace in the early parts of the campaign, Chelsea have been on a steady downward spiral for a few months now.

The Blues are currently going through its worst spell having picked up just 4 points from the last 7 matches and manager Thomas Tuchel is beginning to come under a bit of pressure. Chelsea has stayed undefeated through the last 8 EPL matches at Stamford Bridge but has actually won only 1 of those games.

On the other hand, Tottenham has been moving in the opposite direction after changing the manager a couple of months back. Spurs are unbeaten in the EPL since the arrival of Antonio Conte with the club taking 6 victories from the previous 8 league-matches which has lifted them up to 5th spot.

A late comeback-victory over Leicester showed the growing chemistry within the squad and another win can push the club into the top-4.
Bearing in mind the Chelsea’s would be quite unwise to back the home-team for such a short price. Spurs should be able to take something out of this match and the offer on the draw is quite an attractive one.

Double Chance: Draw or Away Win at 2.20 on Zodiac Bet

Most Yellow Cards: Everton at 2.25

First Team to Score: Brentford at 2.20 on Zodiac Bet