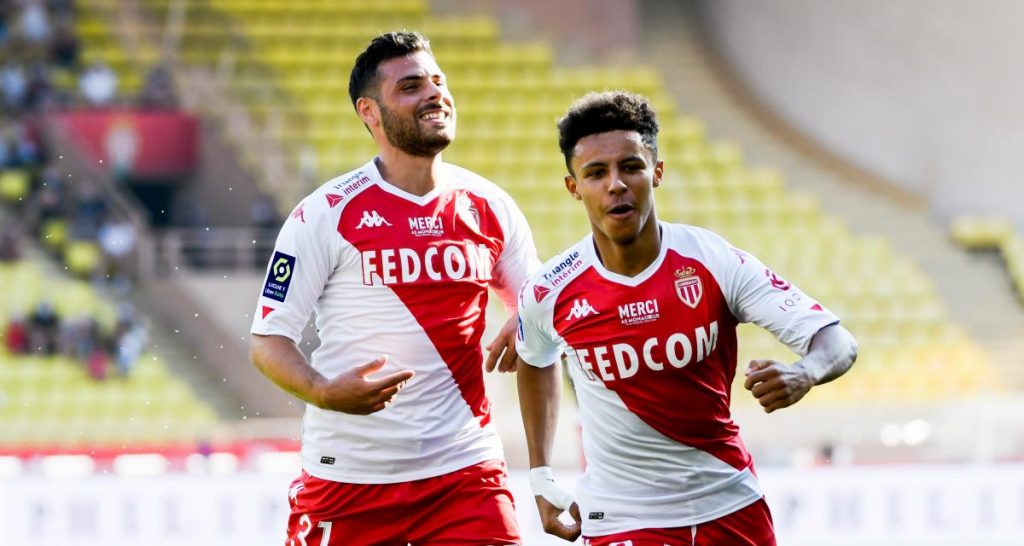 We like Napoli as they are flying in Serie A but they have a tough group with Leicester. Monaco might be a cheeky outside bet.

Thursday’s UEL 2021 match is one of the top Europa League Matchday 1 fixtures between two of the hotly fancied teams for the trophy.

Leicester were 5th in the Premier League last time although they will struggle to finish that high this season and made the last 32 of the Europa League last season.

Leicester are a bit inconsistent and sit mid-table in the early Premier League season. We don’t see them as second favourites to win the Europa League as with Vardy ageing and some of their players leaving, they are not quite the force they were. Leicester have been defeated in six out of nine Premier League matches stretching into last season. This included a 4-1 defeat to West Ham, apparently less fancied to win the Europa League.

Ospina and Osimhen were doubtful for Napoli because they played in so-called covid “red list” countries in recent internationals. Napoli are now now thought to have got clearance for the players to come to England.

Napoli are joint top in Serie A. And they have conceded a mere two goals.

BetGold tip: Take the draw as the odds are attractive. Leicester are not worth a bet at these odds.

There are few such meetings between these two, just a draw back in 2006 in the Europa League.

The two teams have injury doubts but Fenerbace have more problems. Mesut Ozil probably won’t start but for such a big star he has become a surprisingly peripheral figure. Former QPR winger Bright Samuel will probably play at right wing back but he is as poor defensively as he is pacy going forwards so Frankfurt should get in behind him.

Frankfurt are difficult to beat. Their last three Bundesliga games have been drawn, following a fairly predictable defeat to Borussia Dortmund. But they will be concerned that they are winless this season.
No such problems for Fenerbahce in a weaker league. They have won five and drawn one across all competitions. They have struggled in the Europa League of late bar the qualifiers.

BetGold tip: Frankfurt should win but the odds are poor. Under 2.5 goals at 2.2 is an OK bet as both teams are goal-shy.

This should be simple for Leverkusen but there is no value in the bet at such odds.
Leverkusen suffered a 4-3 Bundesliga defeat to Dortmund but they have had a decent start and are prolific in front of goal, netting 15 goals in just five games.
Ferencvaros are also steady scorers but with a questionable defence.

BetGold tip: Use a William Hill welcome bonus (subject to your territory) at over 4.5 goals at odds of 4.8. A safer bet would be on Leverkusen to score over 2.5 goals at 2.05 also through William Hill.

This will be West Ham’s first ever match in the group stages of a European competition.
This Hammers are in good form but this Matchday 1 Europa League fixture could be close. Zagreb dominate their domestic league and made it to the Europa League quarter finals last season. Naturally they are top of their league.
West Ham are unbeaten in the Premier League this season and finished 6th last time, above their traditional level.
Selection is tricky as West Ham host Manchester United on Sunday. Michail Antonio, who is scoring well, should play though as he is suspended for the United match.

BetGold tip: Dinamo are attracting money but West Ham are flying. The draw is tempting. Dinamo are relatively poor in front of goal so under 2.5 goals at odds of 2.0 is quite interesting.

Use a welcome bonus you see on BetGold from a new bookie and use our betting tips and predictions, then lump on the Europa League Matchday one. Bet bold – BetGold.