Football Predictions for Champions League – 26th and 27th of April

You are here: Home »  Blog » Football Predictions for Champions League – 26th and 27th of April 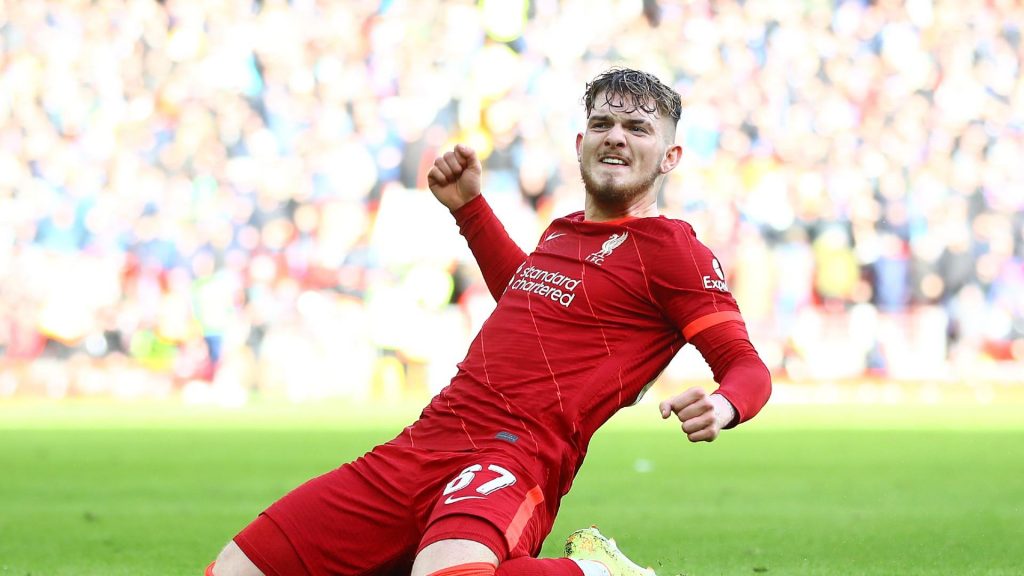 BetGold sports betting specialist Rodrigo Crespo brings you betting predictions for the main games on the 26th and 27th of April. You, a bettor who manages your bankroll well, will be able to take advantage of different types of markets in various hot games and get profits.

Manchester City and Real Madrid will face each other this Tuesday, at the Etihad Stadium, for the first leg of the semi-finals of Champions League.

Manchester City qualified in the quarter-finals after two tough games against Atlético Madrid. Winning the Champions League is the main objective of Pep Guardiola’s team, as the financial investment is very high. Last season, City hit the goalpost and lost the final to their English rivals Chelsea.

Real Madrid cannot give their fans a break, the last two rounds were suffered, but it still shows that the club’s shirt/history can still be considered as an imbalance factor. In the round of 16, Real surprised the bettors after turning a very unfavorable score against the galactic PSG and in the quarter-finals they eliminated Chelsea after being down by 3×0.

The last time City and Real Madrid faced each other in a Champions League playoff was in the round of 16 of the 2019/2020 season, which made Bayern Munich champion. On the occasion, City won the two clashes by 2×1 and advanced to the quarter-finals. As I said before, the shirt still matters in this confrontation, while City has very little tradition when it comes to European conquests, Real Madrid, on the other hand, needs no introduction, they are the greatest champion of Champions League.

Villarreal has been surprising after qualifying in a group where they left Atalanta behind and eliminated Juventus in the round of 16 and the almighty Bayern Munich in the quarter-finals. Their fans are living a dream, as reaching the final would represent a historic achievement for the club.

Liverpool had a calmer confrontation in the quarter-finals, eliminated Benfica after winning away from home by 3×1 and could even spare some holders for the return game. Despite the excellent form, Jurgen Klopp knows he needs to create a plan to suffocate the opposing team and score goals.

As it was against Bayer, Villarreal will defend during the 90 minutes and explore the possible spaces for the counterattacks that Liverpool will give. It is the first time that the two teams face each other in Champions League, I would be very surprised if Villarreal left Anfield alive. The market’s expectation is for a game with many goals, but analyzing Villarreal’s recent matches, the yellow submarine conceded only one goal from Juventus and another from Bayern in four games.
Betting Tip: Under 3.5 goals, with odds of 1.60 at Cyber ​​Bet.