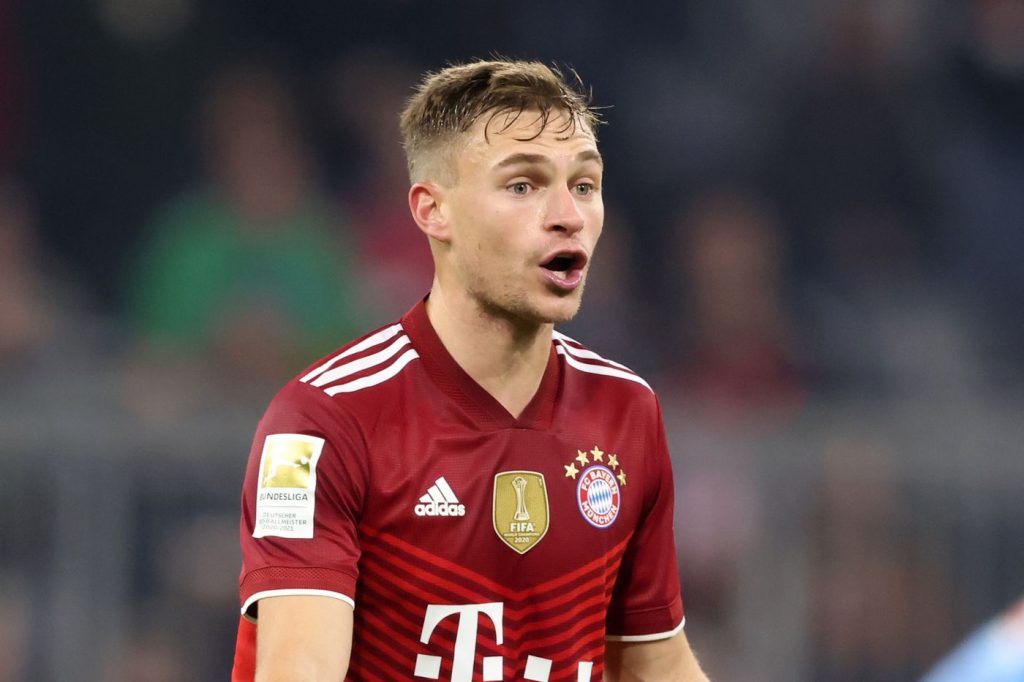 BetGold sports betting specialist Rodrigo Crespo brings betting predictions for the main games of 05 and 06 of April. You, a bettor who manages your bankroll well, will be able to take advantage of different types of markets in several hot games and get profits.

Benfica and Liverpool face each other this Tuesday, at Estádio da Luz, for the first leg of the quarter-finals of Champions League.

Benfica has been surprising after qualifying in a group where they left Barcelona behind and eliminated Ajax in the round of 16. Liverpool is having an excellent moment, is in 2nd place in the English league, 1 point behind leaders Manchester City, qualified with leftovers in a group considered difficult with Atletico Madrid, Milan and Porto and eliminated Inter Milan in the round of 16.

The last time Benfica and Liverpool faced each other was in 2010, which makes any history of the confrontation despicable at that moment. Liverpool are favorite and the trend is that they will qualify for the next stage.

Manchester City and Atletico Madrid face each other this Tuesday, at the Etihad Stadium, for the first leg of the quarter-finals of Champions League.

Atlético Madrid return to Manchester after eliminating City rivals Manchester United in the round of 16. Atletico Madrid will have a very complicated mission against Pep Guardiola’s team, but it must be said that Simeone is a strategist and will have an ace up his sleeve for this game. Manchester City qualified in the round of 16 against Sporting with great tranquility, applied 5×0 in the first leg and only managed the result in the return game.

Manchester City and Atletico Madrid have never faced each other in the Champions League, but taking into account the scenario where City have possession of the ball and Atletico will have to score a lot, the card market is a good suggestion.

Chelsea and Real Madrid face off this Tuesday, at Stamford Bridge, for the first leg of the quarter-finals of Champions League.

This is the most balanced clash of the quarterfinals, Chelsea is the current Champions and eliminated Lille in the round of 16 with ease after two wins, while Real Madrid surprised bettors after turning a very unfavorable score against the galactic PSG.

Chelsea and Real Madrid faced each other in the semi-final of last season’s Champions League. Chelsea qualified for the final after drawing 1-1 away from home and winning in London 2-0. Without the “away goal” tiebreaker, both teams can play with peace of mind, especially Chelsea, which will have the support of their fans.

Villarreal and Bayern Munchen face each other this Tuesday, at the Estadio de la Ceramica, for the first leg of the quarter-finals of Champions League.

This is the most unbalanced clash of the quarter finals, Villarreal eliminated Juventus in the round of 16 with a surprising 3-0 victory in the middle of Turin, while Bayern passed with ease after winning by 7×1 the second game of the confrontation against RB Salzburg.

It is difficult to imagine a scenario where Villarreal manages the game, even playing in their stadium, and make Bayern “suffer” during the match. Bayern are very favorites and the odd of 1.60 to win is very attractive. If it wasn’t for the “field command” factor, this odd would be close to 1.20.

Betting Tip: Bayern Munchen wins, with odds of 1.61 at Sportaza.

Do you want more betting tips for this and many other sports competitions? Stay tuned for BetGold News and Tips.
Play responsibly, 18+