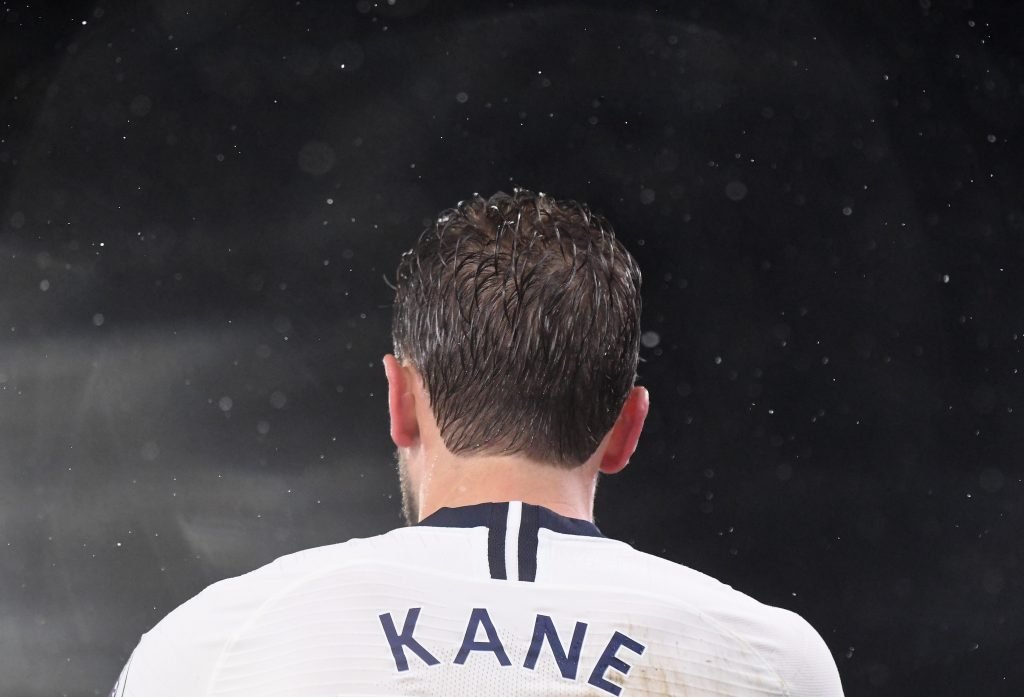 What club signs what player in the European summer transfer window has a significant impact on who is likely to win the Premier League, La Liga, Bundesliga and Serie A. And these big money transfers dramatically change the odds.

What To Expect In 2021 Summer’s Transfer Market

Right now, a lot of European transfer activity is on hold because of the Euro 2020, although it did not stop Manchester City bidding £100m for England’s Harry Kane the day before he was due to face the Czech Republic at Wembley. Never the most thoughtful club, City: no wonder Kane is firing blanks at the moment. With Kane unable to buy a goal and Kane’s club Tottenham – publicly opposed to selling him – must surely be getting a little tempted. They are mentioning figures of £200m!

So when the Euro 2020 finish, expect a rush of transfer activity and attention, often showered on the stars of the tournament, even though history suggests international success for tournament stars does not always translate into domestic brilliance.

But the really interesting thing to observe this summer will not just be which star footballer does or does not move club, but how much is spent on transfer fees.

Incredible though it might sound, football was pleading poverty this time last year. This was, of course, due to Covid. In truth most elite clubs did not lose much revenue as a result of the pandemic as their TV rights were guaranteed. Crowds were either banned or restricted in major European leagues for a lot of last season so this reduced gate receipts, but fans entering the grounds only account for a tiny proportion of income for those clubs that fight it out in the Champions League.

But clubs might use it as an excuse to lower the expectations of rival clubs and fans alike, as well as the players and their greedy agents asking for telephone number salaries. As such, expect the football transfer market to be a bit more subdued than normal, though of course you should expect the usual madness on transfer deadline day itself.

However, smaller clubs fighting for survival will laugh at any suggestion the big clubs are poor: transfer fees in the top five European leagues this summer already add up to £428m. This is not loose change…

As explained, we are still waiting on a number of major transfer deals to be completed.

Big deals so far include Milan’s £30m swoop for Chelsea’s defender Fiyako Tomori who impressed on loan last season. Great business for Chelsea, this, as Tomori progressed through their academy and might bring in money to boost their transfer budget to challenge Man City next season. They want Borussia Dortmund striker Erling Haaland.

Another major deal was Liverpool’s capture of defender Ibrahima Konaté from RB Leipzing for €40m after a disappointing season for Klopp’s men.

Also notable was the incredible €38m Aston Villa paid newly promoted Norwich City for Emiliano Buendia. The Argentinian was playing last season in the Championship, a division where Villa were themselves playing recently. A good player, but crazy money to us.

Other deals to go through include: Milot Rashica, the Werder Bremen winger who has moved to newly promoted back to the Premier League, Norwich City, for €11m; defender Diego Laxalt has left the sunny charms of Milan for Dynamo Moscow (€4m); striker Emmanuel Dennis has left Club Brugge for Premier League new boys Watford (€4m); and defender Yerson Mosquera has moved from Atletico Nacional to Wolves for €5.2m.

While some clubs are spending fortunes on transfers during the summer close season, there is real value in the transfer market for free transfers with some big, big names transferring for nothing (though bet the wages will be massive). Famous names includes Memphis Depay (Lyon to Barcelona); Ashley Young (Inter to Villa); Gianluigi Buffon (Juventus to Parma); and Danny Rose, (Spurs to Watford). Oh, and if you are a football manager looking for a decent bit of experience, how about signing Sergio Ramos, released by Real Madrid, for free?

One of the biggest transfers this close season is expected to be Harry Kane. He wants to leave Spurs due to the north London club’s lack of Silverware. But Spurs chairman Daniel Levy – one of the toughest negotiators in world football – is holding out for £120m or even £200m has been mentioned for the striker who won the Golden Boot in the 2018 World Cup.

Chelsea and Manchester United are also said to be interested in the England number 9.

Premier League Champions Manchester City, meanwhile, have vowed to be “aggressive” in this transfer window and need to replace Sergio Aguero. If you can ever replace Aguero.

Among the superstars who could also move this summer are, incredibly, Lionel Messi, who has yet to sign a new contract at Barcelona.

Kylian Mbappé will be wanted by every big club in the world, which will test the resolve of PSG.

And it wouldn’t be the close season without a rumour about Paul Pogba possibly leaving Manchester United.

Others who could be moving in the transfer window include Paulo Dybala, Raphael Varane and Jack Grealish.

But only if the big clubs can afford them, of course.

Follow all the latest transfer news here on BetGold, and look out for our forthcoming comprehensive betting guides to the season ahead in the major divisions.