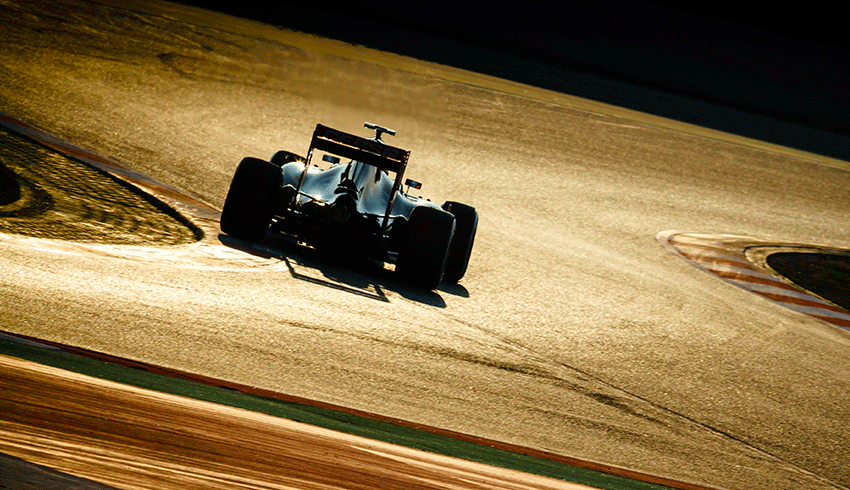 The 2020 Formula 1 season was full of exciting moments, some huge shocks and some truly memorable moments that will be remembered for many years to come. Although the year promised so much uncertainty, there were plenty of great F1 races that will live long in the memories of everyone associated with the motor racing sport, whether that be the Formula 1 drivers, teams or fans.

Lewis Hamilton managed to make history in the 2020 F1 season as he won his seventh F1 trophy and tied the record that legendary Ferrari driver, Michael Schumacher held for so many years.

The British driver was able to secure the title with his 94th win of his career as he finished across the F1 Turkish Grand Prix first. He would also go on to win his 95th race two weeks later as he won the first of two races in Bahrain.

Although Hamilton was not able to extend his tally of race wins in the final two races of the 2020 Formula One season, he had already managed to make history by breaking the record of most wins by a driver, once again previously held by Schumacher.

It was also a season that Mercedes would not forget as they had managed to wrap up their seventh consecutive Formula 1 Constructors’ Championship as they continued to dominate motorsport. Indeed, the pairing of Hamilton and Valtteri Bottas appeared to work well together.

Nonetheless, there were a number of top performances from a number of F1 drivers throughout the entire 2020 season.

Naturally, Hamilton and Bottas both managed to finish top of the individual driver standings as the duo dominated for much of the season.

The seven-time Formula 1 World Champion had managed to acquire a huge 347 total points whilst his team-mate was an incredible 124 points behind him with a total of 223. Closely following Bottas was Max Verstappen, as the Red Bull Racing driver managed to achieve a total of 214 points.

Those three F1 drivers will certainly have to be considered amongst the best currently in Formula One, although special mentions have to be provided to Sergio Pérez, Daniel Ricciardo, Carlos Sainz Jr and Alexander Albon; each of whom managed to acquire over 100 total points.

Best Moments From The 2020 Formula 1 Edition

There were a number of top moments to have happened throughout the 2020 F1 season, thus making it a year that motorsport enthusiasts will not likely forget in a hurry.

There were a number of first wins for teams and drivers. For example, the Italian Grand Prix saw Pierre Gasly and his AlphaTauri team manage to secure their first ever race win, whilst it was also the first F1 race that did not feature a driver from either of Ferrari, Mercedes or Red Bull on the podium. In addition, it was the first Formula 1 race since the Hungarian Grand Prix that each of these three constructors had failed to score a podium finish.

First Thai Driver To Finish a F1 Race In The Podium

Alexander Albon of Red Bull Racing managed to become the first race driver from Thailand to achieve a podium finish in the Tuscan Grand Prix as he managed to finish third in the race. The race was eventful as there were two red flags waved; the first to have happened in a race since 2016.

Hamilton may have set winning records but Kimi Raikkonen managed to set his own record as the experienced Finnish racing driver made history as he made the most race starts at the 2020 Formula 1 Eifel Grand Prix when with Alfa Romeo Racing.

Although it would be wrong to consider it a ‘best moment’, the Bahrain Grand Prix saw a truly unforgettable moment occur when Romain Grosjean crashed and saw his Haas F1 team car split into two and catch fire. He had his life saved by the medics on the race track as they worked quickly to get him out of a roaring blaze. It would also be his last race for the Formula 1 team as his contract with them expired at the end of the season.

In a year full of memorable moments, Sergio Pérez managed to secure his first F1 win ever when he won at the Sakhir Grand Prix for Racing Point. All the more remarkable was the fact that it was his penultimate race for the constructors, as he was being released by the team ahead of the upcoming Formula 1 edition. He has since managed to get a seat for Red Bull Racing in 2021, though.

Keep track of the F1 here at BetGold and check our betting tips for the king of motorsports.