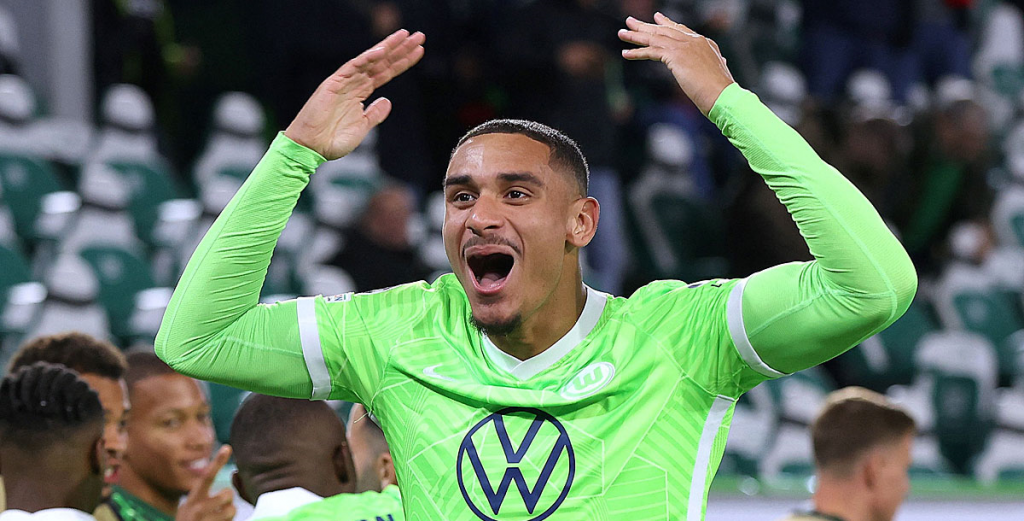 It is Matchday 17 in the 2021/22 Bundesliga campaign this weekend which reaches the midway-point of the season and heads into its customary 3-week long winter-break.
Bayern München leads the standings after collecting 40 points from 16 matches with Borussia Dortmund lagging 6 points behind in 2nd position. Bayer Leverkusen retains 3rd position in the league-table with 28 points and Hoffenheim staying only a point behind in 4th place.

Greuther Fürth looks doomed for relegation despite picking up its first win of the season recently but Arminia Bielefeld and Augsburg still have a fighting-chance of avoiding the drop.

Bayern bagged 8 victories in its past 10 league-matches to take command of the Bundesliga halfway through the season. Wolfsburg has to stay outside the top-half after picking up a mere 8 points from its last 12 fixtures.
In the view of our Bundesliga betting experts, the 2.05 line on the home-team to keep a Clean Sheet holds good value here. Bayern has been a much improved side at the back of late having conceded just 3 goals and earned 2 clean-sheets in the last 4 games. Besides, Wolfsburg has struggled for goals all season and has managed to score 3 times in its past 4 matches.

The 2.10 offer on the home-side to Win Both Halves looks a good punt as well. Besides being the top-scorers, Bayern has only conceded 6 goals in 8 league-games at Allianz Arena. Wolfsburg has given away a goal in each half of its past 5 Bundesliga matches while netting just 5 times in this period.

A must-win fixture for Gruther Fürth against fellow relegation-strugglers after taking only 4 points from its 16 matches so far. Augsburg could move out of the bottom-3 having taken 8 points off the past 5 Bundesliga games.
For this encounter, our betting-experts would suggest taking the 1.72 line for Both Teams to Score. While it has scored in 6 of its last 8 matches, Fürth picked up its lone clean-sheet while earning its only victory of the season in the previous home-game. Also, Augsburg has kept just 1 clean-sheet in 10 league-matches but it has failed to score in only 1 game during this period.

The 2.25 offer on Over 1.5 Goals for the away-team presents an attractive bet, too. Besides having the worst defence in the league by some margin, Fürth has shipped in 20 goals in its last 5 matches. Meanwhile Augsburg has been in decent scoring-form after netting 8 goals in its last 5 games.

Hoffenheim has bagged 6 wins from its last 9 matches including a 5-game unbeaten-run to push into the top-4 of the Bundesliga. M’gladbach is only a point above the drop-zone after tasting 4 consecutive league-defeats.
Over 1.5 Goals for the home-team at a 1.80 price is the recommendation of our Bundesliga betting-team for this fixture. During its current impressive run of form, Hoffenheim has managed to score at least 2 goals in each of the last 5 home-games. M’gladbach has imploded defensively in recent weeks having conceded 16 goals in its previous 4 games.

The 2.70 offer on the home-team to Score in Both Halves gives an excellent bargain in this clash. Hoffenheim has picked up 5 consecutive home-wins by scoring in both halves of each game. M’gladbach has suffered 6 defeats in its 8 matches on the road while letting in 10 goals in the last 4 away-games.

Hertha lies a point above the bottom-3 teams in the Bundesliga with only 1 win from its past 7 games. Borussia Dortmund cannot afford any slip-ups in the title-race having taken just 3 wins from its previous 6 fixtures.
Our Bundesliga betting-experts reckon the 2.30 offer on the Double Chance for home-win or draw is worth taking a punt in this clash. Home-form is the key to Hertha’s survival-bid and it is unbeaten in the last 4 league-matches at the Olympiastadion. Moreover, Dortmund has not quite delivered on its travels having collected just 10 points in 7 away-matches.

At shorter odds, the 1.65 line on Both Teams to Score shows good promise here. Up till now, Hertha has managed to open its account in every home-game this season. At the same time, Dortmund has not kept a single clean-sheet on away from home during this Bundesliga campaign.

Bundesliga Extra Betting Tips
Draw No Bet: Hertha at 3.70 on 888Sport
Half Time/Full Time: Draw/Draw at 6.90 on 888Sport
Prediction
Hertha 1-1 Borussia Dortmund at 7.50 on Zodiac Bet

After a tremendous start to the season, Freiburg has gone down to 4 defeats in the last 6 matches but keeps hold of 5th position in the Bundesliga table. Bayer Leverkusen stays in 3rd spot despite failing to win its last 2 games.
To our betting-experts, the 2.05 offer on Over 1.5 Goals for the away-team is the best pick in this fixture. So far Freiburg has only kept 1 clean-sheet at home and looks shaky at the back lately after allowing 8 goals in the past 5 games. Leverkusen is averaging 2.5 goals per game on the road and has scored 2 or more goals in 6 of its 8 away-matches this season.

The 1.80 line on the away-side in the Draw No Bet market also looks a good proposition. Freiburg has gone off the boil in recent weeks having managed only 1 win in the previous 6 league-matches. On the other hand, Leverkusen has won 4 of its 8 away-matches in the Bundesliga with only 1 defeat.

Take a glance at all the bookies offering welcome offers on Gold. Claim them all, then use our 1. Bndesliga betting guide and bet on our top tips. Ask us to email you all our free newsletters containing our award winning betting guides – not all of them are shown on BetGold – and use our top betting predictions and pro tips for the Premier League, Bundesliga, Championship and of course Brazil’s Serie A.