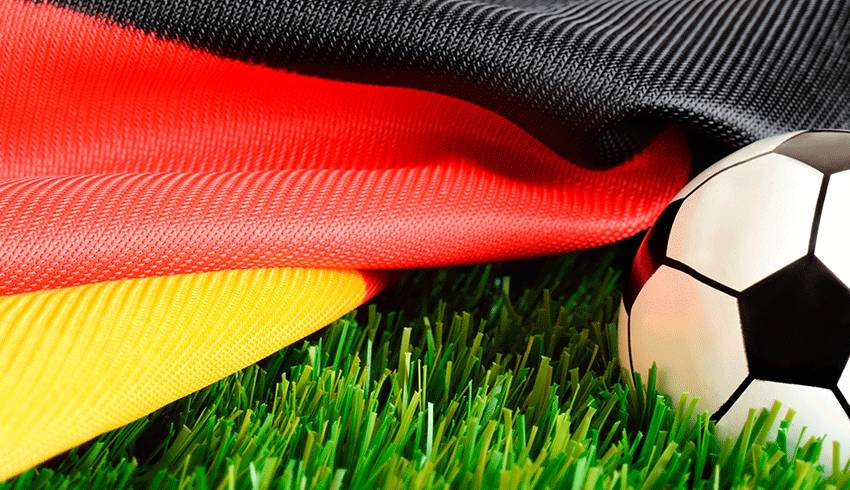 The German kings FC Bayern will start yet another season as clear favourites to win the Bundesliga trophy, as well as the German Cup, and why not, the next UEFA Champions League.

2020 turned out to be a fantastic year to FC Bayern, however, it was indeed a year of highs and lows. During the German Winter, the team faced a change in the command as the former coach wasn’t having good days.

Many considered it a very bold move, but even during the days that FC Bayern wasn’t the leader of the 2019/2020 Bundesliga, the most successful German football club ever never failed to be the favourite of the punters as they remained the ‘leaders’ in the outright betting markets, having the lowest odds to win yet another Bundesliga throughout the season.

A Successful 20/21 Season Ahead For FC Bayern?

Seven years have passed between the two most recent Champions League titles of FC Bayern, and it is fair to say the team has faced significant changes, most of them in the last few years that led them onto lifting the UCL trophy in a very interesting way: full of fresh talent.

Coman, Sané, and a Lewandowski in the prime of his career are interesting symbols of a team that still has a fantastic goalkeeper as captain, and as Neuer remains the leader of this squad, it’s fair to say FC Bayern looks almost unbeatable to the season that is about to start.

Before the first round, FC Bayern has really low odds in the Bundesliga outrights market, odds that can be considered interesting if compared to other so-called ‘low-risk investments’, but football is always full of surprises, which leads us to a very specific market that will probably attract the attention of the betting fans during the 2020/2021 Bundesliga season.

The online football betting community is somewhat used to the situation of FC Bayern being the clear favourites, and many sportsbooks have prepared a special market for those looking for better odds to bet in the German Bundesliga: the Winner Without Bayern Market.

At this special market, FC Bayern is excluded from the scenario, i.e. you don’t have to worry about them and you simply compare the strength of the German clubs between themselves without the German Kings FC Bayern involved in the comparison.

Before the 1st round of the 2020/2021 German Bundesliga Season, this market has Dortmund as the leaders followed by FB Leipzig , not so bad for a team that went very far in the previous UEFA Champions League season and surprised Europe and the world with good performances.