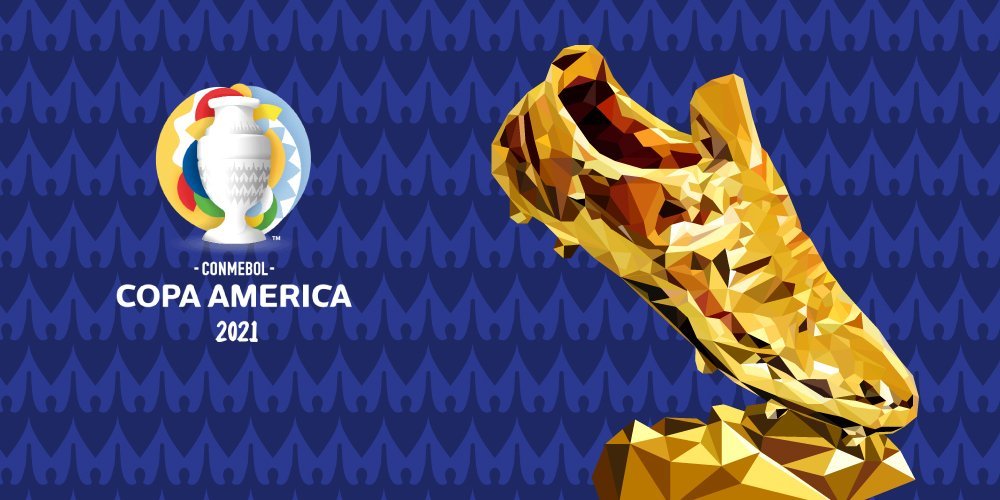 Brazil’s superstar Neymar as well as Messi are among the South American stars hoping to be crowned the Continent’s top goal scorer in this year’s fiercely contested Copa America.

But Neymar is not having it all his own way. He might be the one of the biggest stars in the Copa America – along with the veteran Messi – but he is among several players to have scored two goals so far in the tournament.
The three others are Angel Romero (Paraguay), Ayrton Preciado (Ecuador) and an old favourite of BetGold, Eduardo Vargas, who is still defying the years for Chile.

And they have all had less time on the pitch than Neymar. Romero has managed the same number of goals but has taken just 89 minutes a goal (that’s just over a goal a game) which is a great scoring rate at any level of football.

Neymar is scoring on average every 135 minutes on the pitch, against 112 for Vargas and 99 for Preciado.
However, what will encourage Brazilian fans – and those tempted to have a bet on Neymar to win the Golden Boot for the 2021 Copa America – is that he has had by far the most number of shots.

Neymar has managed 13 shots against just 8 for Romero, his nearest rival (7 for Vargas and just two for Preciado who has been lethal in front of goal in the Copa America so far).

This suggests that firstly Neymar is at least getting lots of chances and secondly that he is clearly showing lots of confidence in that he is not afraid to take a shot.

Against that Neymar has a goal conversion rate of just 15% and a shot accuracy of just 38%.
Neymar will need to improve those stats if he is to win the Golden Boot.

Vargas, by contrast, has a shot accuracy of 71%, which is why we here at BetGold singled him out at the start of the tournament.

Does Messi Have a Chance To Win The Golden Boot?

Still, Neymar is eclipsing his rival Messi – who has just one goal – and BetGold tends to think it is better to have had lots of chances and missed some than not to be creating chances.
As the cliché goes, keep getting the chances and the goals will come – and with it, possibly, the Golden Boot itself.

What About Other Brazilians?

Neymar is not the only Brazilian in with a chance of winning the Golden Boot.
Other Brazilians to have already scored in Copa America 2021 include Richarlison, Firmino, Alex Sandro, Casemiro, Gabi and Everton Ribeiro, all of whom are already off the mark.

However, given his past form, ability, the way he demands the ball from his teammates and the number of shots he has already taken in the tournament so far, BetGold predicts that Neymar is the most likely Brazilian to win the Golden Boot.

Of course, there is no guarantee that a Brazilian will win the award and it also depends on the Brazilian team as a whole performing well in this year’s Copa America.

Remember there are other world class strikers competing in the Copa America who will fancy their chances of winning the Golden Boot – among them Luis Suarez and a certain Lionel Messi. And of course our old friend Vargas.

Typical odds are as follows:

Who Will Win The Copa America 2021 Golden Boot?

How To Bet On The Copa America

Use one of the special welcome offers we have negotiated with our selected partners here for you at BetGold, click on the link and bet! It is that simple. Bet bold, BetGold.
Play responsibly, 18+