You are here: Home »  Blog » Predictions For Grêmio’s 20/21 Seson In The Libertadores Cup & Brasileirão 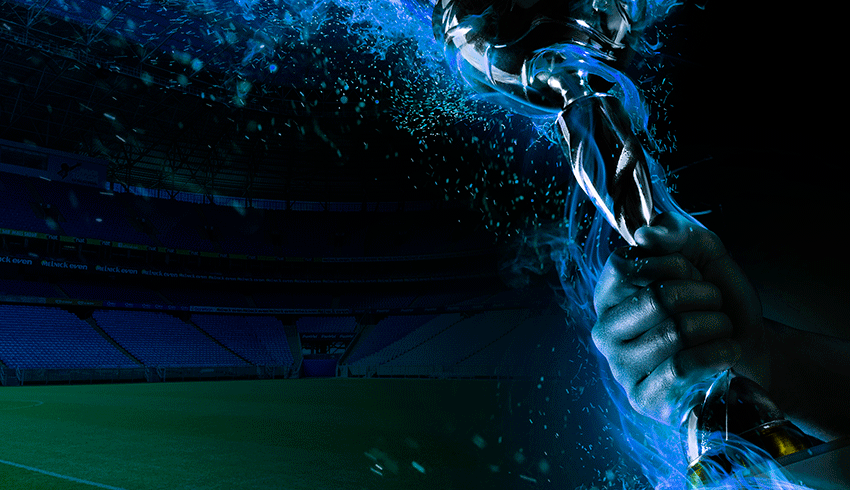 Grêmio football team is famous in Brazil for their tradition in cup tournaments. The fame of Gremios football club with the cups became legendary under the command of coach Scolari in the 90s, as the club would have great success winning the Brazilian Football Cup more than once and the CONMEBOL Libertadores. Even the Brazilian Série A used to have a Knock out stage to define the football champions, and Gremio would win in 1996 under coach Scolari.

This tradition would often lead Gremio football club onto the belief that for Gremio it’s easier to win cups than the current Brazilian Série A with 38 rounds. Renato Gaúcho, Gremios coach in 2020, would rotate Gremios squad on many occasions since his current spell started.

The year of 2019, however, was marked by the glories of football team Flamengo that won both the Brazilian Série A and the Libertadores trophies without such an intense strategy of football squad rotations. This situation would make many Grêmio football fans unhappy about the choices of Renato when it comes to the Gremios squad rotation.

Betting Tips For Gremio Football Team In The 2020 Season

The tricolor Gaúchos started well 2020 with Gremio winning the regional football competition the Campeonato Gaúcho. However, they didn’t have a great football season start in the Brazilian Série A 2020 – a competition marked by many absences of football players and managers due to COVID19.

The scenario of the national football competition allowed Grêmio to recover, in fact, it is one of the seasons that has seen the top football clubs collecting the smallest amount of points in many years. This instability of the Brazilian clubs allows Grêmio to have chances to fight for all the 3 trophies left in 2020.

However, Grêmio has problems with the squad depth at specific positions and this became evident in the last seasons. It is unrealistic for the most optimistic of Gremio’s football fans to have a prediction that this team will win 3 more trophies still in the current season.

Grêmio’s In Brazillian Série A Predictions

However, Gremio does have something on their side that boosts their chances of dreaming with another football title in the 2020 season: they have already reached the semi-finals of the Brazil football cup 2020, and they have reached the quarter-finals of CONMEBOL Libertadores 2020 having won the first leg of that stage of this football competition.

Grêmio only needs about 8 points in 15 games at the Brazilian Série A 2020 to forget about the relegation threat and winning one of the cups would already mean they would be qualified to the 2021 Libertadores. That being said, the gaúchos could be tempted to rest their squad in the Série A way too often once again.

The Grêmios manager defends that this is the only way to go far at all competitions like Libertadores, while many analysts and fans consider that after the example of 2019’s Flamengo, the excessive squad rotation of Grêmio is simply a bad habit that needs to be revisited.

Time will tell if Gremio, one of the most successful cup protagonists of South America will lift yet another trophy in the 2020 season. Maybe Libertadores. What’s your bet ? Will they win Libertadores? Try BetGold.