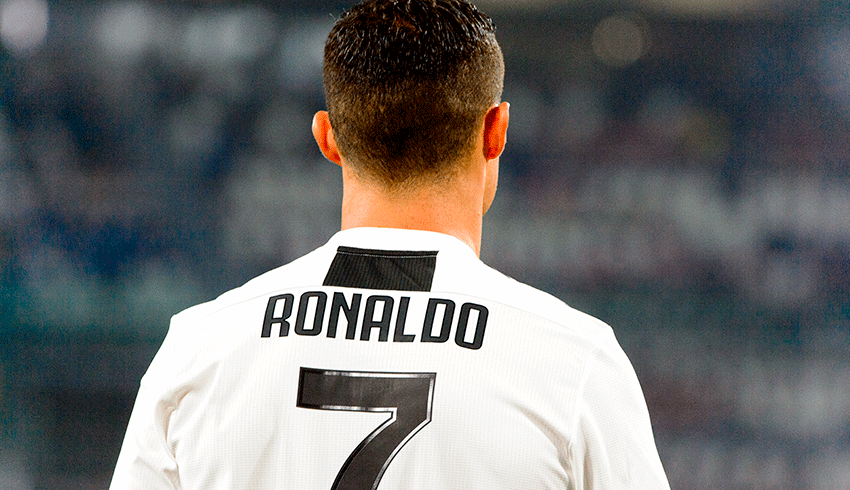 Another season will start with the Italian Serie A featuring the presence of Cristiano Ronaldo. While it is true that the Italian club signed Ronaldo in hopes of eventually lifting the UEFA Champions League title once again, the presence of the Portuguese star in Turin allowed Juve to have an easier life in terms of remaining the sovereign in power of the Italian Serie A, as the bianconeri win title after title in the domestic football scenario.

Some speculations, however, came as of the end of the last Italian season, as the owners of Juventus allegedly considered Cristiano Ronaldo simply too expensive as a ‘tool’ to keep winning Serie A, and the goal in terms of European football wasn’t achieved so far.

As of mid-September, however, no relevant news has happened and the begin of the season simply reflects the performance of the Italian clubs in the complicated 2019/2020 season that was marked by the sad covid19 break.

Juventus Are Favourite To Win The Italian Serie A 20/21

The current betting odds for Juventus to win the 2020/2021 Serie A season are the most favourable outrights according to BetGold’s betting tips specialists. Football odds always reflect the most recent events, and while Juventus has secured yet another trophy, this last one came with more challenges than many expected.

Inter Milan featuring Lukaku is a rising force, and as Juventus’ contemporary rival (it’s been a while since Torino isn’t a proper rival), the betting odds for Inter Milan to win the 20/21 season of the Italian Serie A are the second most favourable.

Atalanta and Napoli have the same odds to win the Italian football league 20/21 season, a reflection of Atalanta’s recent success and the powerful squad of the southern team.

The outrights market reflect the full set of expectations of the betting public, and any breaking news are reflected in the odds immediately. What if Ronaldo leaves Juventus? Then the public can surely expect big changes in the BetGold Italian Football Outright market.

If Ronaldo leaves Italy, which doesn’t seem quite likely, but isn’t impossible, then the odds of Juventus to win the upcoming season would probably grow, and the rivals would see their odds become less profitable, reflecting the balance of expectations.

In fact, any big transfer always affects the betting markets in the long run, in the outright markets, as well as in the match odds of every round of the Italian domestic football season.

There are other interesting betting markets for Italian football, including the ‘winner without Juventus’ market, which is a betting market featuring all teams except Juventus. Let’s suppose that Inter Milan finishes as runners up, they would be the winner of such market. The current odds for Inter to win at this market are the lowest, meaning they are the favourite in this Italian Serie A 20/21 outright maket, followed by Atalanta and Napoli.