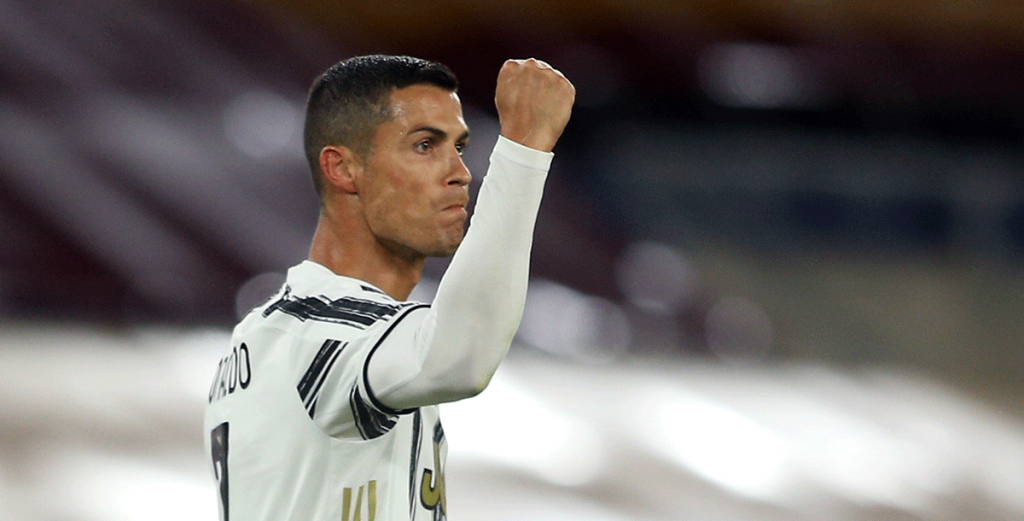 After winning Euro 2020, Italy will now start to think about its top division, Serie A. This promises to be an interesting season: will Juventus win “their” title back from Inter. BetGold here gives you our betting predictions, tips, odds and news in Serie A.

Serie A is fought out between 20 football clubs competing in 38 football matches in one of Europe’s top leagues, until at least the Italian giants potentially breakaway into a new European super-league, which has again become a strong possibility. The top four is all Europe’s biggest leagues currently gain entry to the lucrative Champions League. Clubs that come 5th and 6th enter the Europa League. Three football clubs that come last in Serie A and relegated to Serie B.

The italian football league has been dominated by one domestic giant just like its German equivalent in the Bundesliga. Juventus we just one league title away from winning Serie A every year for a decade until they failed last time.

Instead Inter won Serie A 2020/21. Juventus were not even runners up, that award going to AC Milan.

Bet On Serie A

Favourites to Win Italian Serie A

According to betting enthusiasts, it is back to how we were before the strange events of last season. They make Juventus strong favourites for Serie A 21/22 after Inter’s rude interruption.
A lot of tipsters are also backing Juventus for the Serie A title and it is a popular bet for sure.
Many experts see Serie A as being a contest between two clubs, Juve and inter, with Juventus available with Bet365 at 5/4 and William Hill at 11/10.

These operators are offering the following betting odds on Inter to win Serie A: 2/1 and 9/4.
All the other clubs are basically there to make up the numbers. Serie A betting then suggests Atalanta (5/1 to 8/1) ahead of one of our favourites, Napoli at 14/1.
AC Milan are interesting as such big outsiders at 16/1, Roma are 18/1 and Lazio are 28/1 to win Serie A in the 21/22 season.

Massimiliano Allegri has returned to manage Juve. He is a god to fans after he won five straight Serie A titles between 2014 and 2019.

He replaces the legend (as a player) that was Andrea Pirlo who alas damaged his reputation among fans as he could only manage a 4th place finish for a club that expects so much better.
It is, no doubt, the return of Allegri that has seen the online betting odds on Juventus shorten so sharply. His aim is to keep a smaller squad with less rotation.
Juventus is not the only Italian club changing manager.

Antonio Conte walked out of Inter after winning Serie A following a row about transfer budgets. His successor is has Lazio boss Simone Inzaghi.
Inzaghi won three trophies in just five years at Lazio. This has clearly impressed the brilliant Belgium striker Romelu Lukaku who has agreed to stay.

Whoever you decide to bet on in Serie A – or anything else for that matter – don’t use your own money. There is free money out there. Plenty of it. We have negotiated some fabulous betting bonuses with bookies for our customers.
Just claim a welcome bonus from a bookie you haven’t yet signed up. Be sure to follow one of the links we have for you on this betting bonus page, sign up, claim your welcome bonus and bet on the Serie A.

Check BetGold several times a week for all your latest betting news, tip and predictions as the European football seasons all get under way.