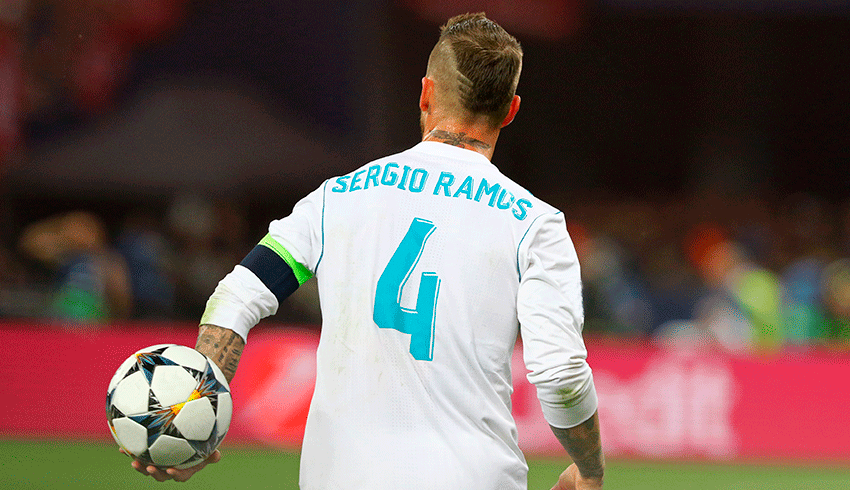 The new season of the La Liga is about to start, and the world will see yet another season featuring the giant protagonists Barcelona and Real Madrid. Like in the recent seasons, Atlético Madrid will be the third force fighting to lift one of the most interesting domestic leagues of Europe.

Season after season, the championship is marked by Barça and Real Madrid failing to collect just a small number of points and impressive derbies between the Catalans and the Madridistas becoming epic and memorable games.

Messi seems likely to stay at least some more months at Barça and in La Liga before the January transfer window comes with even more rumours, so let’s find out more about the upcoming season of domestic Spanish Football.

No Major News Regarding Messi

Many have anticipated major news regarding Lionel Messi, but as of the first friendlies of the season, Messi is still with the blaugrana, and even if the sports press is spreading more and more rumours, nothing of concrete involving the Argentine has happened so far.

If Messi remains a Barcelona attacker, then the scenario of the domestic football in Spain won’t change significantly. If, however, Barça gets to sell Messi and doesn’t have enough time to secure a deal that could in theory keep them as strong as ever, that could be great news for Real Madrid, as Messi has always been a tough rival to the merengues.

Like it always happens, whether Messi stays in Barcelona or not, the lowest odds in the outrights market will be a privilege of the two Spanish giant clubs Real Madrid and Barcelona. This market was especially interesting in the past season, as before covid19 break Barça was the clear favourite to win one more title, but after a few intense and surprising rounds, Real Madrid became the favourites and the odds changed completely.

Round after round, keep an eye in one of the most interesting outright betting markets of Europe. Let’s have a look in the betting markets as the first round of thirty-eight is about to unfold.

Real Madrid is now considered the favourite to win one more La Liga Title. In case they win you’ll have a good profit with the Spanish La Liga outrights markets.

Barcelona is the second favourite to win another trophy, and such bigger odds in comparison with Real Madrid could be explained by the recent fiasco in the UEFA Champions League against FC Bayern, as well as the possibility of Messi leaving the club and not playing the entire domestic season in Spain.

Regardless what are the reason behind the market movements in your opinion, make sure you have a look at the odds of Atlético Madrid too throughout the season, as the fluctuation tends to be big when it comes to the third force of Spanish football. As off mid-September, the odds for the colchoneros to win the title are a little higher but worth to try.