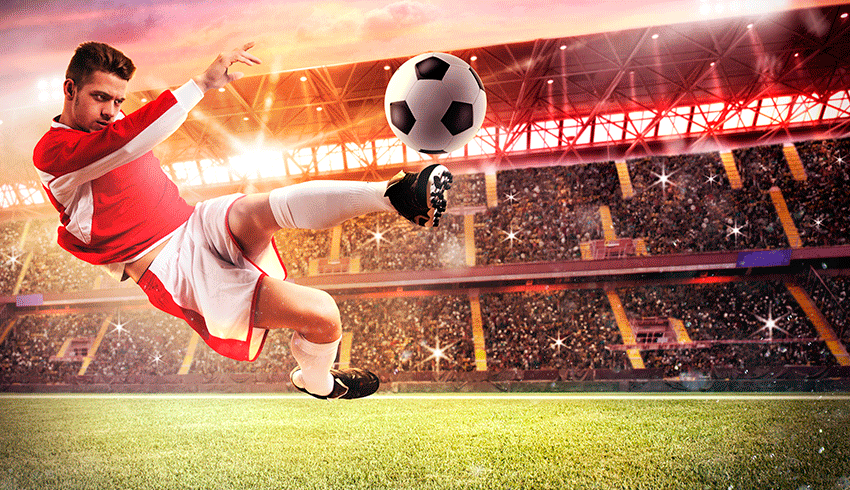 The CONMEBOL Copa Libertadores 20/21 competition is coming to its conclusion as River Plate, Boca Juniors, Santos and Palmeiras have all managed to make the semi-final stage of the competition. The annual tournament sees some of the top football clubs from South America compete and with the four aforementioned teams still involved, there are certainly a number of opportunities available to BetGold bettors in regards to making a bet on the action following our sports betting tips.

Indeed, the semi-final matches of the Copa Libertadores are scheduled to take place across two-legs. In addition, BetGold will provide a host of useful football betting tips.

The Argentinians River Plate, Boca Juniors and the brazilians Palmeiras and Santos have each managed to come through to the later stages of the CONMEBOL tournament after starting in the Group Stage of the football competition, with each of them having finished top of their respective groups.

According to the most obvious predictions, River Plate defeated Brazilian side Club Athletico Paranaense in the Round of 16 with a 1-0 victory over two-legs, whilst Santos defeated Ecuadorian outfit Liga de Quito on away goals with a 2-2 aggregate. Boca Juniors sealed their own place in the next round of the Libertadores after defeating Internacional on penalties after 1-1 on aggregate whilst Palmeiras coasted past Delfin SC 8-1 over two-legs.

Quarter Finals Of The Libertadores 20/21

The quarter-finals saw the latin american football teams each manage to advance once again, although this round of fixtures proved to be a little more challenging for some. River Plate swept past Club Nacional de Football with a 8-2 scoreline whilst Santos defeated fellow Brazilian football squad, Grêmio, with a 5-2 aggregate scoreline. Boca Juniors’ tie with Racing proved to be a tight affair as they only managed to come out as 2-1 winners against some of our very best predictions, whilst Palmeiras continued their adventure in the Copa Libertadores when they brushed Libertad Asuncion aside with a 4-1 scoreline.

Betting On The Semi-Finals Of The 20/21 Copa Libertadores

With the four aforementioned teams still involved in the CONMEBOL tournament, the semi-finals certainly provide BetGold members with the perfect opportunity to get involved with some great football betting.

River Plate will go up against Palmeiras in one of the ties, whilst Boca Juniors and Santos will compete in the other in order to reach the final and potentially be crowned the champions of South American football.

Both semi-final fixtures are rather interesting as they provide plenty of intrigue and can ultimately go anyway as each of the football teams left in the competition have been playing rather well as of late. One way to get our very best football betting tips is by looking at BetGold’s outright odds, which have both of the Argentine football outfits favourites to win the CONMEBOL tournament.

Our prediction for the football clash between River Plate and Palmeiras is that the Argentinians are considered favourites to overcome the brazilian squad over the two legs.

One interesting football bet that could be made with BetGold on the Libertadores game, though, is in regards to the ‘Both Teams To Score’ market as there are some great odds on having both teams achieving that feat in this fixture. A result of 2-1 in favour of River Plate should be considered a worthy bet.

Boca Juniors and Santos, both look to be crowned South American champions. Our betting tip sees Boca Juniors considered to be overwhelming favourites to take the win against the Brazilian football outfit according to BetGold’s professional bettors predictions, however there is still plenty of value in other markets.

For example, betting on a 2-1 ‘Exact Score’ for the Blue and Gold football team from Argentina could provide bettors dividends as the odds are rather attractive compared to some of the other scorelines, especially given that Santos have not had issues scoring in the CONMEBOL Copa Libertadores competition this season, either.