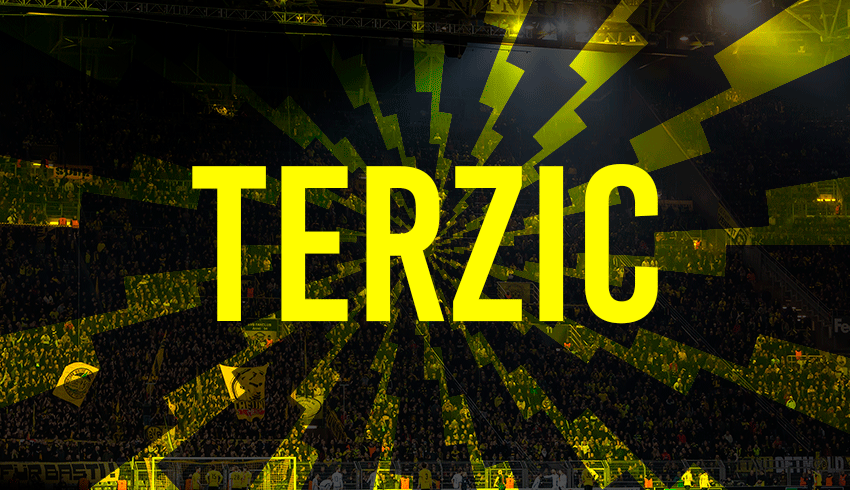 Edin Terzic has taken over the managerial position at Borussia Dortmund following Lucien Favre’s sacking and there is every chance that he will be successful in the interim spell that will last until the end of the Bundesliga season at the very least. Although there is a chance that they may end up without silverware, the new Dortmund’s coach Edin Terzic can make BVB competitive again and ensure they compete in the 1. Bundesliga and the UEFA Champions League.

Indeed, following Favre’s sacking after a number of Dortmund’s poor performances and a sense of staleness, Terzic has been handed the reigns of the german football team until the summer at the very least. However, there may not be too many outside of Borussia Dortmund who know too much about him, therefore making it difficult to know what to expect with him.

The german squad’s coach Edin Terzic does not have too much experience as a player, although he did prove to be a handy forward for some of Germany’s football clubs based in the lower divisions of the football pyramid. Terzic played for the likes of SC Westfalia Herne, SG Wattenscheid 09 and BV Cloppenburg in the fourth tier before retiring at the age of 28.

Borussia Dortmund Fans Will Like Edin Terzic As Manager

BVB 09 supporters, though, will have plenty to like about the new manager Terzic despite his limited football coaching background as he can easily identify himself with the Borussia Dortmund and potentially fit right into place by associating himself as one of them. Terzic is from a working-class background and that fits with the Black and Yellow football club profile. Being a person from the same kind of background it can only help Terzic become as successful as possible.

If that was not enough for fans, then Edin’s attacking mindset will surely have Borussia Dortmund’s supporters on side. The new coach has already revealed that he would rather win games by being as attacking as possible, and although BVB 09 have never had any trouble scoring goals with the likes of Erling Braut Haaland, Jadon Sancho and Youssoufa Moukoko all in the team, fans enjoy watching their side go up the other end and punish their opposition.

Edin Terzic has already started life at BVB rather well as they have turned around their form and have continued to pile on the wins. Indeed, whilst Terzic may have already been at the football club and already knows the Dortmund’s players and how they work best, getting the best out of them could have been a challenge; however it appears it is one that the new manager Edin Terzic is already proving he can do.

Whilst Borussia Dortmund winning the German football league may be a little doubtful considering how the likes of FC Bayern Munich and RB Leipzig have started the Bundesliga season, they could still prove successful in the DFB-Pokal and the UEFA Champions League with games against SC Paderborn and Sevilla CF.

Indeed, if he manages to achieve qualification for next season’s UEFA Champions League, then Edin Terzic would have to be considered a success, despite it being expectable from the new coach, especially wonderkids like Haaland, Sancho, Moukoko, Gio Renya and Jude Bellingham.