You are here: Home »  Blog » Neymar’s Future After The Champions League 19/20 Final 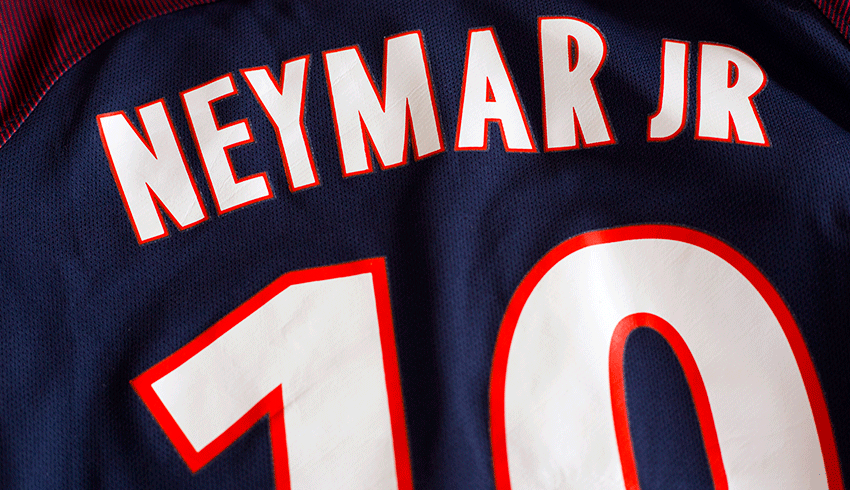 Neymar feels like PSG hit the woodwork and almost scored their first UCL title. However, PSG will now be just one among 32 teams in the 2020/2021 UEFA Champions League, and the sensation of a title very close has faded completely.

The local press in Brazil was very impressed with an unusual focus of Neymar to win the UCL in 2020, it’s fair to say the lack of a proper party scenario seems to have left the player with fewer choices of trips and entertainment, and focusing on the career seemed like a natural and welcome step.

It may be shocking for many to realise that whilst Mbappé is already a FIFA World Cup world champion, Neymar will face World Cup 2022 as a 30-year old veteran looking for his first title. The personal history of Ronaldo Nazário, for instance, is much more similar in comparison with K. Mbappé.

The press is speculating in Brazil that Messi’s situation may also be related to the future of Neymar. If Messi was willing to leave Barça for real, then maybe Neymar could consider staying in France.

The recent investments of Cristiano Ronaldo and Neymar made by Juventus and PSG were focused in the UEFA Champions League and not simply a major domain locally, truth to be told, the players are kind of expensive soldiers for such domestic goals.

Both Messi and Neymar liked their days under Guardiola, but Neymar’s lifestyle is unlikely to be satisfied by Manchester. The player left Santos, a beautiful beach in the Brazilian state of São Paulo to play in Barcelona then moved to the splendid city of Paris.

An industrial town may not be that attractive to Neymar, a player that is known for his preferences when it comes to life out of the pitch. Neymar isn’t like Ronaldo or Messi, that have a family to focus on and the young player, at least according to Brazilian sources, doesn’t feel like leaving Paris to go to Manchester.

Neymar Back To Barcelona?

The local press always says how Neymar feels like he left friends in the squad of Barcelona, however, the fan base of Barça is proud of their legacy and they don’t like to feel like they are ‘clubs that sell their talents’. The 222 Million Euros transfer is still a bitter memory to many Barça fans and a return to Barcelona would have to be publicly defended very boldly by Messi and other team leaders like Piqué, however, traditional untouchable leadership roles at Barça were pretty shaken after the 8-2 fiasco.

Where Will Neymar Go?

Hard to tell right now, but it looks like the newspapers of Paris, Barcelona and even England will be able to sell lots of editions with speculations about the biggest star of the Brazilian International selection. Looks like the transfer window will be marked by lots of covers involving potential new clubs of Neymar!