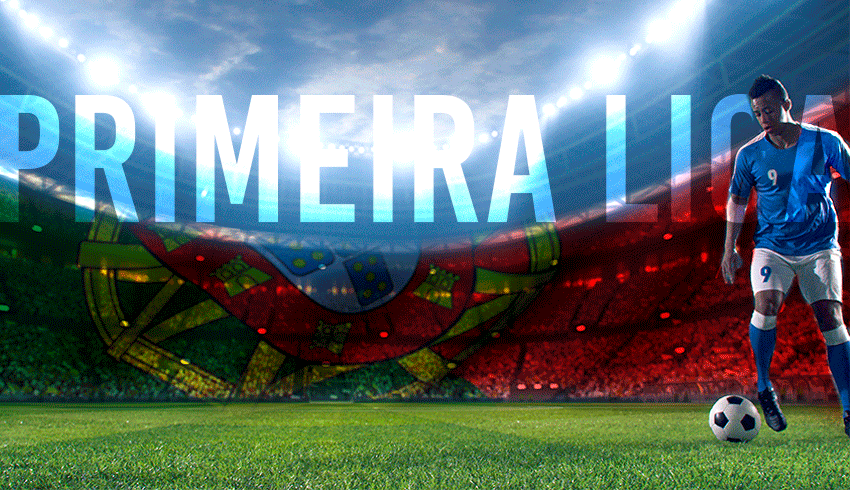 The Primeira Liga of Portugal, also known as Liga NOS or simply the Portuguese Championship, is the stage of the duels between the three big clubs in Portugal: Sporting Clube de Portugal, FC Porto and SL Benfica.

The fact that the country has three great teams makes the championship very interesting for football fans from all over the world, especially from Brazil, as it is possible to follow the news of the Portuguese championship directly from Europe through online local sources in Portuguese, which makes it easy to search for information for those who like to bet on Portuguese football.

Portuguese football is also an interesting league for other reasons, as several Brazilian talents are introduced to European football through Portugal, often times being sold later to other big clubs in the continent, that is, Brazilians can keep following the development of talents that have recently left Brazil by following the games of the Portuguese Primeira Liga.

The tournament also determinates the qualification to the Champions League, a competition that had a Portuguese winner: José Mourinho’s Porto, before his English days.

The Portuguese First League has its online football sports betting market organized in the same way as other highly prestigious European tournaments, such as La Liga of Spain, the Premier League of England and the Bundesliga of Germany.

The most traditional way of betting is trying to guess the outcome of each match, i.e. the famous 1×2 market. It is also possible to bet on handicap markets, including Asian handicap, which can be an alternative for when Sporting CP, FC Porto and SL Benfica face smaller teams and have very low odds in the 1×2 markets.

Bets on the number of goals of the match work like any other over / under market, that is, the bettor must try to guess whether the match will produce a certain number of goals or not. It is also possible to bet on the moment when goals may occur, as well as on the player that will score or fail to score.

Other secondary markets include the number of yellow cards, possible red cards, number of corners and specific results of the first and second half, among other markets.

The outright market allows you to bet on who will be the next Portuguese champion, among other types of long-term performance bets, such as who will qualify for the Champions League and which teams will avoid relegation or not.

Long-term performance bets can be placed at any time during the Portuguese season, which starts in the European summer and ends at the same time as other European tournaments, but the odds fluctuate according to the performance of the teams round after round.

BetGold’s sports betting bonus promotions can be used in the Portuguese Premier League betting markets, as well as in the Portuguese Cup and other European national tournaments, just validate the bonus according to the terms and conditions of each one of the promotions, for more information please check our page of promotions.