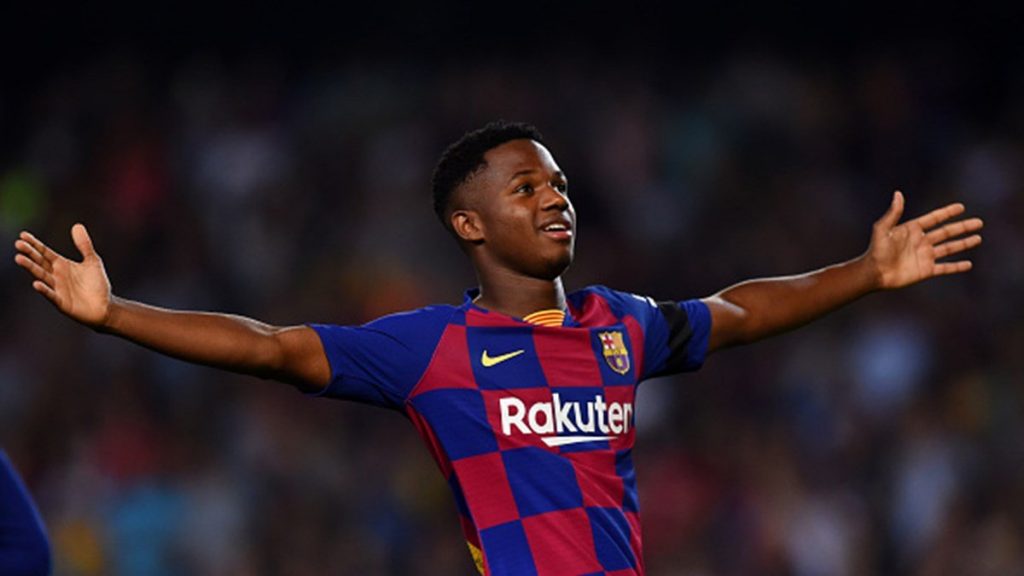 The Premier League, Bundesliga, La Liga, Serie A and all the other top European leagues are back in action after the international break. As well as our comprehensive Premier League betting guide, please see the special matches that Gold has selected for you with odds, predictions and tips to give you a winning weekend. Just follow our tips, claim a new welcome bonus and make some money.

Big Matches in Europe This Weekend

Arguably the biggest match this weekend in Europe is in the Bundesliga where Champions Bayern Munich are away to joint leaders Bayer Leverkusen. Crazy to say it so early in the season, but if Bayern win it is starting to look dauntingly hard again for anyone to catch them in the Bundesliga. Also in the Bundesliga, there is money to be made in surprise team Freiburg at home to RB Leipzig.

In Serie A lots of the top clubs are playing each other, such as Lazio (6th) at home to Inter (3th) with Juventus (7th) entertaining a fairly impressive Roma (4th). We think Juve will have too much for Jose Mourinho’s men but the odds are not good enough. Inter are on great form and might be worth backing for an away win, but the odds are not great.
Premier League focus will be on the new billionaires of world football, (yes that really is Newcastle), as the Geordies have to beat Tottenham to move away from the relegation zone before they can dream of future Champions League campaigns.

The new London derby between Brentford and Chelsea should also be a really good contest, though the only safe bets here are likely to be in the over-goals market given the potency of both strike forces.
In La Liga, there is still money to be made betting against Barcelona as the bookies seem to be pricing Barca on reputation not on the diminished team that has lost its last two. We see no value in betting on Barca at home to an often strong Valencia at 5/9. The draw no bet on Valencia, by contrast, at 17/4 looks cracking value, or the straight draw at 7/2.
Odds courtesy of Neo.bet.

So these two both sit atop the Bundesliga, but there is no doubt which club the bookies think owns the freehold, and which one is enjoying a brief AirBnB stay there. Leverkusen have five victories in five matches, yet can be bet at odds of 5.00 to win at home. You can even bet the draw at around 4.3. Bayern are a mean 1.58.
Leverkusen score (29 goals in their last 10). But their last defeat was 4-3 at home to Dortmund, so Bayern will think they can open Leverkusen up.
We are tempted to place a small bet on Leverkusen for the draw no bet at 4.00 as despite Bayern’s brilliance, there has to be value there.

Freiburg are flying, up to 4th in the Bundesliga. RB Leipzig will be disappointed by their mediocre league position. But the bookmakers don’t seem to have noticed!

Neo.bet is offering Freiburg and the draw both at 3.8. An away win is priced at just 1.82.
Leipzig can win big at home games but on their travels have been average at best.
BetGold Bundesliga Tip: Freiburg draw no bet at Bundesliga odds through Neo.bet of 2.86 is very tempting

BetGold tip: Ignore the main bets here as there is no bargains to be had. Back City to win the second half with a 1-0 handicap through Neo.bet Premier League odds of 2.2. Manchester City were level after 45 minutes in their previous 4 outings. They destroy teams, but later on.

Gold is tempted by the over 2.5 goals market. Liverpool have goals all over the pitch and in Mo Salah they have (in our opinion) the best striker in the Premier League.

BetGold Premier League tip: Over 2.5 goals at 1.5 with Neo.bet seems excellent value as Liverpool are the Premiership’s biggest scorers and they have marvellous Mo, who is averaging a goal a game! (their last four matches have, as a result, had more than 2.5 goals). Salah for anytime goal scorer at Premier League odds of 1.75 interests us too.

Yes, I know, you are thinking: this dull match can’t be a game of the weekend. And as entertainment, you would be right – it might well turn out to be rubbish. But there could be betting value here. Both these teams draw a lot and as is so often the case, the draw is underpriced.

Follow our predictions and tips and claim a welcome bonus from a new operators.