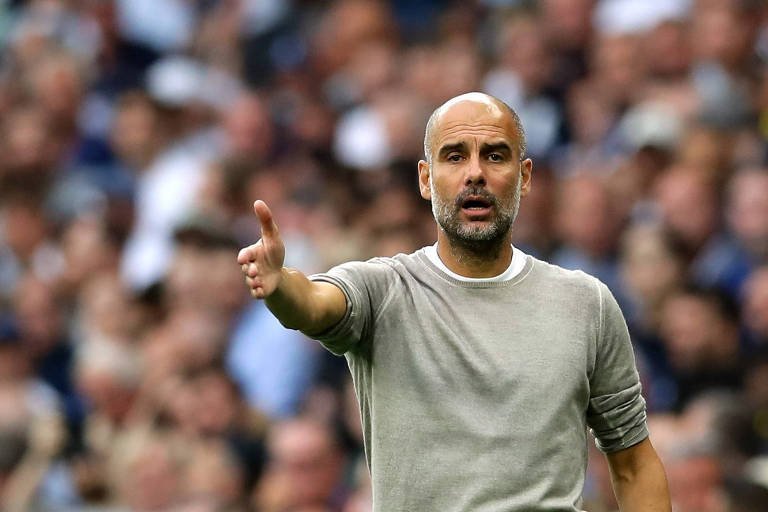 Here is Wednesday’s Premier League betting guide packed with winning pro tips after Tuesday’s betting guide could have won you a fortune with us predicting correct bets in every match including wins for Palace and West Ham and Harry Kane to score for Spurs. We predict there are further great value Premier League bets this Christmas with both Man City and Chelsea offering great odds today – we urge you to bet huge on City scoring a lot of goals. Take a big bonus from a bookie found here on Gold and wager on Gold’s Premiership betting guide, with our top tips and pro predictions. Make sure you have signed up to our free Premiership, Bundesliga and Serie A tips and predictions in found in our winning betting guides.

Both come into this match with morale boosting victories after disappointing runs: Chelsea’s victory at Aston Villa (3-1) after just two wins in their previous six Premier League games, Brighton 2-0 winners at home to Brentford ending a dismal sequence of 11 Premiership games without winning all three points.

Chelsea will be without Thiago Silva and N’Golo Kante, joining Ben Chillwell in the sick bay, but with Lukaku back and scoring, Chelsea are always well placed to win games.

A weakened Chelsea have drawn 3 of 4 homes and not since they thumped Norwich 7-0 in October have Chelsea stopped the other side scoring at home.

If you are tempted by the draw, 5 of the last 6 for Brighton away from home have ended honours even. However, they have a fairly long injury list which impacts the likes of Brighton and Brentford particularly hard.

How much energy will City have after their 6-3 win against Leicester? Well, they looked in party mood to us and have the luxury of several big players coming back if manager Pep Guardiola thinks he needs them (he might rest them for Arsenal).

Brentford have lost their last two and have a huge list of absentees so this Premiership betting guide predicts a comfortable City victory.

City have scored 17 times in their last three Premiership matches (no, that is not a misprint: 17 times) and have won all their last nine – incredible really. The only problem is finding new, profitable ways to still bet on City in our Premiership betting guides but we think we have still found a way.

Given the odds on City winning are understandably incredibly short, this Premiership betting guide reckons the value bet has to be in the over goals market. In their five most recent away matches (all won) the Citizens have scored at least two goals. They might not have a striker but they have so many talented midfielders who can score, they are almost impossible to mark.

Brentford have a huge list of walking wounded and despite normally putting up strong performances against top teams at home, this Premiership betting guide only sees an easy Manchester victory with City dominating the midfield.

Gold’s Premiership prediction: Away
Gold’s Premiership tip:The bookies are saying anything less than a City victory is about as likely as the match being stopped by a tornado or British prime minister Boris Johnson suddenly sounding sensible. In short, don’t bet on it, or indeed on a straight City victory as there is no value. Bet instead – and bet bold and big – on over 2.5 goals at Premiership odds of 1.51 – free money my friends