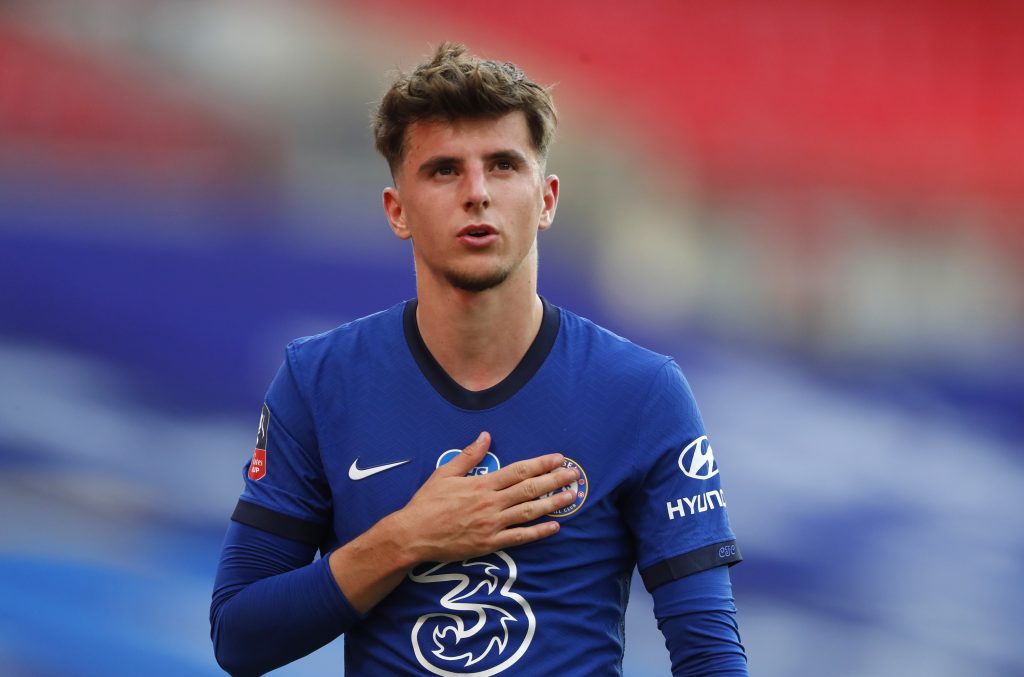 There is one Premier League match everyone is talking about this weekend: Chelsea v Manchester City, with an attractive odds boost for BetGold customers, between the two hot favourites to win the Premier League. There are plenty of other big Premier League matches including the Arsenal-Tottenham London derby and some less high profile matches offering great betting value.

We like Neo.Bet’s odds boosted offer of Chelsea to beat Man City with over 2.5 goals in the game at odds of 5.5 (please see our match analysis below).
There are generous fresh welcome offers on BetGold, helping you bet on Matchday 6 of the Premier League using all our odds, tip and expert predictions.

The bookies rate the chances of both these teams as very nearly even but for us home advantage and superior form – and arguably a superior team! – give Chelsea the clear advantage.

Chelsea’s last two Premier League games have seen a total of six goals for the Blues and nothing conceded.

Manchester City have, for the Champions, been been less consistently brilliant.

Chelsea are currently first in the Premier League with four victories and one draw while Manchester City are behind even Brighton in fifth with three victories, a draw and that opening day loss to Spurs.

Betting is dividing pretty down the middle for these two with very little interest in the draw.

Goals should not be a problem: Chelsea have 12, City 11. True both teams have very tight defences with just one goal conceded but the creative flair on both sides should see defences challenged to an extent they haven’t experienced in the league, although City did concede three against RB Leipzig in the Champions League.

As such, we are tempted by the over 2.5 goals at Premiership odds with Neo.bet of 2.04.

To us the really irresistible bet is the Neo.Bet odds boosted Chelsea to gain three points and for the match to contain over 2.5 goals.

We are betting on a draw.

Leeds have drawn their three most recent Premier League matches and West Ham had drawn two in a row before they faced the power of Manchester United last weekend.

Leeds face a superior side but their ferocious supporters – in what is often a fiery match between these two clubs – gives them a good chance of gaining a draw.

BetGold tip: Bet on the draw at odds of 3.5 with Neo.Bet.

Under 2.5 goals is what interests us in this match.

Burnley is firing more blanks than an actor in a seventies TV cops and robbers show: three league goals so far while Leicester have five in the Prem.

The most Burnley have scored in a match is one. Leicester have only scored two once, and that was against Norwich. My grandmother could score against Norwich at the moment, and she is dead.

Southampton draw most of their Premier League games but Wolves loose them.

Again we are more interested in the under 2.5 goals market.

These two have managed just six goals combined this season.

This much just shows why you should not read to much into the early table. Spurs were told and their deadly London rivals were bottom with no goals a few games in, and some were even saying Arsenal could be relegated. Not now. If Arsenal – who have won their last two – were to win again they would be level on points with Tottenham, who have lost their last two league encounters 3-0.

Arsenal are actually favourites at odds of 2.28, while Tottenham are at odds of 3.25 at Neo.Bet.

But we are betting on a draw here at 3.15 as to us Spurs are still a better side but home advantage and form for Arsenal even it out.

BetGold tip: Bet the draw at decent odds but we also think this will end 1-1, and in the early betting there seem to be some very attractive odds on what is quite a plausible outcome.

Brighton: fourth in the Premier League, 12 points from five games, 100% form away.

It won’t last but we don’t see any reason why that record can’t continue against the Eagles.

They good news for Palace is they play more expansively than under Roy Hodgson.

The bad news about life under Patrick Vieira is that they play more expansively.

What we mean is they look much better going forward, Palace, but more vulnerable at the back..

BetGold tip: Premier League odds of 2.66 for a team in 4th has to be tempting.

Claim a welcome bonuses from one of our new partners – we are signing new operators all the time We really like the Neo.bet odds boosted bet on Chelsea to beat Manchester City in the Premier League big match, so take a Neo.bet welcome bonus and bet.

Take advantage of our latest odds and predictions and bet bold.