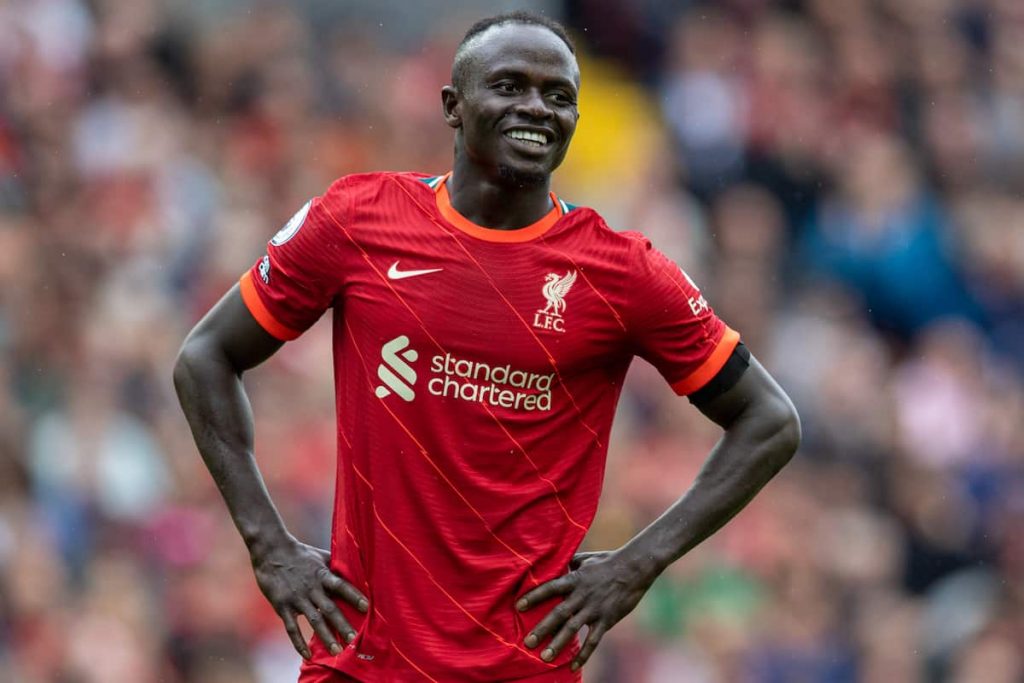 We were on fire with our predictions last week and with a thrilling weekend of Premier League action including Chelsea v Ronaldo’s Manchester United and Manchester City against 4th placed West Ham, be sure to bet. Chelsea are amazing value! Use an offer from a bookie where you don’t have an account – loads are listed on BetGold – and bet using our winning Premier League betting guide. Sign up to our newsletter to get free pro predictions and tips

Arsenal looked transformed until they were thrashed by Liverpool last weekend. Tentative signs of recovery for Newcastle under new manager Eddie Howe with a 3-3 home draw against Brentford. Newcastle still haven’t won in the Premiership (even Norwich have now won twice!). Arsenal are big favourites having won four in a row before facing Liverpool.

Howe is attacking and Newcastle have threat going forward but they are like statues at the back. Arsenal get blown away by big sides but are efficient now against poor teams.

We are really liking Palace under Patrick Viera: in an undefeated run of seven games they have looked great going forward (13 scored) and have lately tightened at the back, too, letting in just nine.

Villa had lost 5 in a row before the arrival of the messiah (OK, Steven Gerrard). But the new manager delivered an immediate victory over normally solid Brighton.

Liverpool score goals the way Jack Nicholson used to score with actresses: 48 scored in 15 game (before the CL match with Porto). So we look with interest at over 2.5 goals for Liverpool at Premier League odds of 1.93. Do, though, remember Southampton have a mean defence and have let in just 14, but lots of teams have good defences before coming up against Salah and co.

It was all looking so good for Everton under Rafa Benitez with a great transfer window and a brilliant start. Now they haven’t won in 6. New boys Brentford have not won in five themselves, though are still playing well. With Toney at al they also score goals.

We disagree with the bookies here. They have Leicester as really hot favourites, but hold on: Leicester haven’t won in five, have one of the worst defences in the league (21 conceded) and only got back from a Europa League match in Vienna in the early hours of Friday morning. Plus Watford have just stuffed Manchester United 4-1 and got their manager sacked. Watford will be full of confidence. Watford have two away victories to their credit.

Don’t over-complicate: play the betting equivalent of the simple pass and bet Chelsea to win at nice odds. Chelsea are hard to fault and have goals all over the pitch, while United look like letting in goals from all over the pitch. They are managerless, and clueless.

Chelsea have so many goals in them while United have conceded 21 Premier League goals – literally, indefensible.

BetGold Premier League prediction: Home
BetGold tip: Home win is such a cracking bet. Also Chelsea goals at Premiership odds of 1.73. Both to score if you think Ronaldo will score (he has been scoring in fairness)

Claim a Bonus and Bet

We have so many new providers offering bonuses on Gold, you would be mad not to take some of this free money and bet on the Premier League, Bundesliga or Serie A. Read our free betting guides and use our pro tips and predictions to bet on great odds and win big with a golden new welcome bonus.