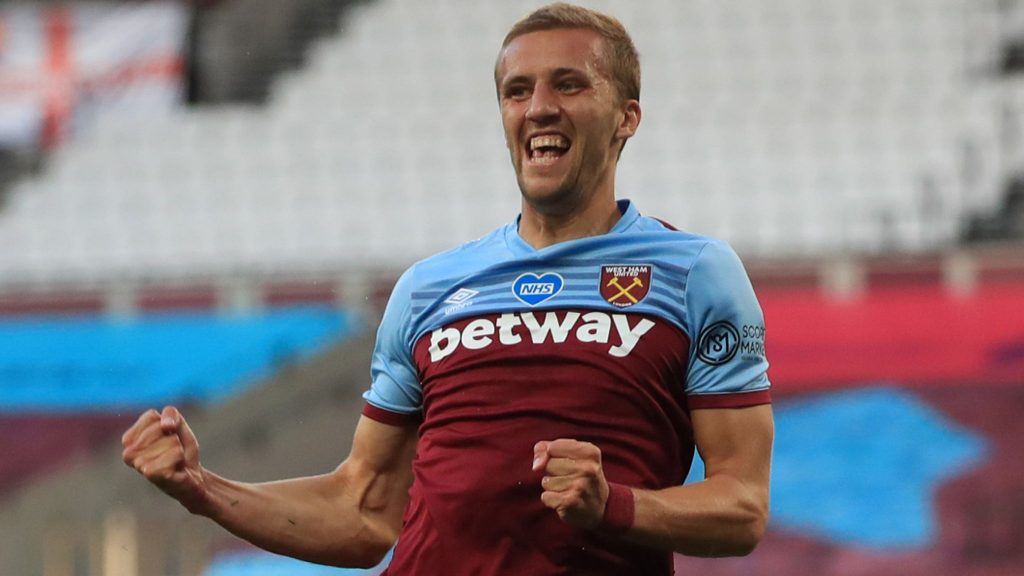 Our mid-week Premier League betting guide made our readers serious money, including the Southampton v Leicester draw at 3.6 and TWO winning bets in the Liverpool v Everton derby. For Matchday 15 the biggest match is West Ham v Chelsea but there are plenty of other Premiership bets at good value if you follow our pro tips and predictions. Just sign up for a bonus with one of the many operators on BetGold where you don’t yet have an account, claim the free money and bet on the Premier League using our award-winning betting guides. Remember to sign up for our newsletter to receive our free guides on the Premier League, Bundesliga Serie A and La Liga.

We can’t wait for this one. West Ham are 4th and decent at home (as Liverpool discovered in a defeat that haunts them) so should give the leaders a game.

Chelsea manager Thomas Tuckel admits his team were lucky to beat Watford. They also have a long injury list with five first teamers out, though Romelu Lukaku could start for the first time since his injury.

Chelsea have won 6 of 7 away matches.

Newcastle failed to win at home to Norwich who have risen from the dead under new manager Dean Smith – can Eddie Howe achieve the same “new manager bounce” for Newcastle? If the Geordies are to secure their first victory this season they won’t have many better chances than against a team two places and three points higher than them in the Premier League relegation zone.

Burnley have only lost 1 in 7 – five of which were drawn, including mid-week at Wolves – so this could be close.

It’s an intriguing tie as so much data points to a draw, yet with three points for a win and the predicament of both sides (especially Newcastle) both sides desperately need a win.

Newcastle have conceded the most goals in the Premier League (30) and have the most home games with over 2.5 goals.

Burnley do now finally have a striker who can score in Maxwel Cornet.

So while a draw is the most likely result, we think there will be goals.

Gold’s prediction: draw
Gold’s pro betting tip: A draw but with both teams to score at Premier League odds of 1.8

Both teams had lively draws last time out. Brighton has ended level in 5 of the last 56 six. The Saints had suffered two defeats prior to the midweek draw with Leicester. Brighton remain stubborn to beat but will be without three key players who were injured in the draw against West Ham.

Gold’s prediction: An away win or a draw
Gold’s pro betting tip: Brighton with +1 handicap at Premiership odds of 1.9

The result of all Liverpool’s away games this season so far? Over 2.5 goals, the vast majority scored by Liverpool, including 5 in the week in the Merseyside derby; incredibly, 5 in 7 have resulted in more than 3.5 goals.

Our most solid prediction? The Wolves keeper will be making a lot of visits to the toilet prior to the match against Jurgen Klopp’s team.

Wolves haven’t let in many at home, but that was before Mo Salah and co came to town.

Manchester United to beat Crystal Palace at Premier League odds of 1.59 with former Leipzig manager Ralf Rangnick in the dug-out for the first time. United beat Arsenal 3-2 midweek with the new manager looking on from the director’s box and there has already been a revival in form for United since Solskjaer’s departure.