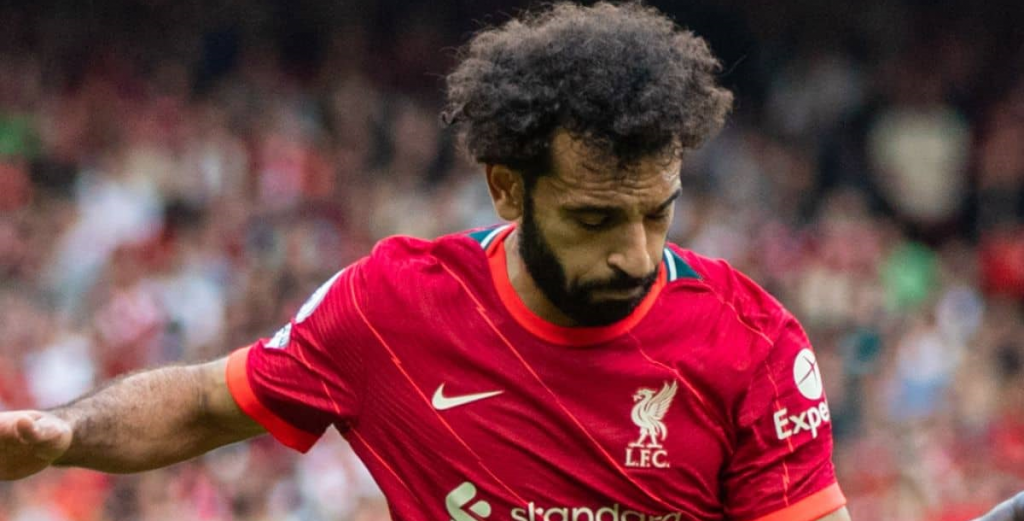 The Premier League campaign resumes following the international-break which saw a tumultuous ownership takeover at Newcastle United. Chelsea holds pole-position at the moment but only 4 points split the top-8 teams even as a few of the clubs are getting cut adrift at the bottom-end.

With 4 defeats in its previous 6 matches, Watford sacked Xicso Munoz and appointed Claudio Ranieri as the new manager. Liverpool lost its perch at the top of the table after failing to win the last 2 league-fixtures.
Watford does not have a clean-sheet this season and has conceded 5 times in 3 home games against fairly tame opposition. Liverpool has scored in every match so far and racked up 3 goals in each away-fixture. Yet they look shaky at the back after conceding 5 goals in the past couple of matches.
So Watford should open their score in this match and therefore the 1.87 price for both teams to score looks a good deal. Same goes for the 2.25 offer for both teams to score with over 2.5 total goals.

Leicester has dropped down 13th position in the league-table after picking up only 1 win in the last 6 matches. Man Utd is 2 points off the top in 4th spot and has lost 3 of their previous 4 matches in all competitions.
Going for both teams to score at odds of 1.66 is probably the safest choice for this encounter. Leicester has allowed the opposition to score at least 1 goal in each of the past 6 matches while Man Utd has not managed to notch a single clean-sheet in the Premier League this season.
Leicester has conceded a goal in the 2nd half in 5 of their 7 matches while Man Utd has scored 10 of their 14 goals in the last 45 minutes Therefore the 2.20 line on 2nd half to be Man Utd’s highest scoring half looks a fine bet.

Brentford has collected 7 points off the last 3 fixtures to build on the bright start to its maiden EPL campaign. Chelsea earned top-spot in the standings after a hard-fought win to bounce back from their first defeat of the season.
Defensively Brentford has looked pretty organised having conceded just 6 goals in their 7 matches thus far. Chelsea has the joint-best defence in the EPL, giving away only 3 goals till now. Therefore, it should not be a high-scoring game and the 1.77 line for under 2.5 total goals looks a decent pick.
Moreover, Chelsea has scored in each of their 3 away-games till now and conceded only once. Picking the Blues to win to nil at 2.40 appears worth a shot despite the slightly long odds.

Everton has maintained its steady form with a superb draw at Old Trafford that keeps them just 2 points off the league-leaders. West Ham only picked up 1 victory from the last 6 matches despite a strong start to the season.
So far Everton has got 13 goals in their 7 fixtures of which 10 have been scored in the 2nd half. West Ham also has a very similar percentage with 10 of their 14 strikes coming in the latter period. Hence the 2.00 line for 2nd half to be the highest scoring half of the match seems an obvious choice.
The Hammers are unbeaten on the road so far with 6 goals in 3 matches. The Toffees have won all 3 home-games scoring at least 2 goals in each one. So the 1.90 offer for over 2.5 total goals is another good wager for this clash.

Newcastle is in the bottom-3 without a win and it will be interesting to see how change of ownership affects the performance on the field. Spurs nicked a narrow win to stem a 3-game losing streak and stay in the top-half.
It doesn’t feel like a fixture with a lot of goals and going for the 1.77 offer for under 2.5 total goals appears a safe bet. Newcastle has quite a poor scoring record with just 8 goals from 7 matches this season. Astonishingly, Spurs have scored 2 fewer despite being 9 points ahead in the league-table.
Spurs lost the last 2 away-games while conceding 3 goals in each. Newcastle does not have a clean-sheet as yet but the Magpies have scored a goal in all 3 home-games. So the 1.65 line for both teams to score looks a decent bet.