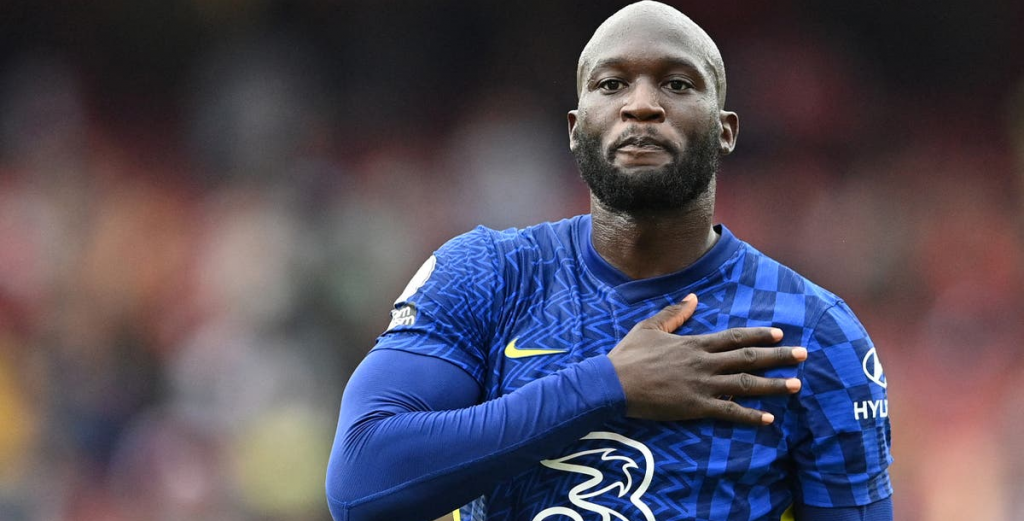 Some mouth-watering fixtures await us this weekend in the English Premier League with some hefty battles in the top-end of the table. Chelsea heads the standings with 19 points with Liverpool and Man City following close behind, each separated by one further point while Man Utd has dropped out of the top-4. Norwich City, Newcastle Utd and Burnley remain the 3 teams in the bottom-end.

In spite of their impressive beginning to the season, Everton has fallen to 8th position after failing to win the last 2 fixtures. Meanwhile, Watford was given a 5-goal hammering last week for their 5th defeat of the campaign.
Favouring the home-team for the result at 1.60 is a safe bet for reasonable odds. Despite a blip in their last home-game, Everton had won the previous 3 matches at Goodison Park. Watford, on the other hand, has lost 3 of their 4 away-matches this season without scoring a goal.

Watford has not kept any clean-sheets as yet and the defence has become weaker since the new managerial appointment a few weeks ago. Everton has scored 10 of their 13 goals in the last 45 minutes of their matches. Therefore opting for the 2nd half to be the highest scoring half at 2.05 looks a decent option.

Chelsea remains at the top of the Premier League after notching 2 straight wins since their first defeat of the season. Norwich has been in the drop-zone since the opening week as they remain winless thus far.
Norwich has also scored the fewest goals in the league and lost 3 of their 4 away-matches. Chelsea has won 3 of their 4 home-games and has the joint-best defence in the EPL. So the 1.66 line for the home-team to win to nil is quite generous from the bookmakers.

The 2.20 offer for Chelsea to win both halves looks appealing as well. The Blues have a 100% record against teams outside the top-4 and have too much firepower against the Canaries who unfortunately also possess one of the weakest backlines in the division.

Unlike last season, Leeds has failed to replicate their bold, aggressive tactics and lie just above the bottom-3 with just 6 points. Meanwhile Wolves have climbed into the top-half with 4 victories from the past 5 matches.
Leeds has only kept 1 clean-sheet till now and conceded 15 goals of which 11 have been in the last 45 minutes. Wolves have got 8 goals in their past 5 matches with 7 of those arriving in the latter period. So selecting the 2.05 option for 2nd half to be the half with most goals is a pretty decent offer.

Considering the recent scoring record of the away-side, the 1.80 price for the 2nd half to be its highest scoring half looks a good bargain. At any rate the double chance offer of 1.57 for a draw or Wolves win looks a very bankable punt for a reasonably good price.

It is all pretty tight between these sides ahead of this fierce London derby. West Ham is in 8th spot with 14 points while Spurs have returned to the top-5 but is only a point ahead in the league-table.

The 1.65 line for both teams to score looks nailed on in this fixture. West Ham has given away 7 goals in their 4 home-matches this season without managing a single clean-sheet. Meanwhile, Tottenham has conceded 8 goals in their previous 3 matches on the road.

Also, the 2.40 price on the 2nd half to be the highest scoring half for the home-side seems worth a try for this encounter. West Ham has scored 11 of its 15 goals in the latter period while Tottenham has conceded 8 goals in the last 45 minutes of their past 5 league-fixtures.

Man Utd is under enormous pressure after dropping out of the top-4 having taken just 1 point off the last 3 fixtures. Liverpool showed why it is one of the title favourites by staying undefeated through the opening 8 rounds.
Putting a bit of a stake on the 1.61 for over 2.5 total goals looks a fairly safe bet for this clash. Man Utd is averaging 2 goals per game but has only 1 clean-sheet all season and none at home so far. In the meantime, Liverpool has scored at least 3 goals in every away-game.

Choosing the Reds for the 1st goal at odds of 1.80 also looks a really good deal here. Liverpool has scored in the 1st half of each league-fixture this season while Man Utd has only been able to score 5 times during the opening 45 minutes.