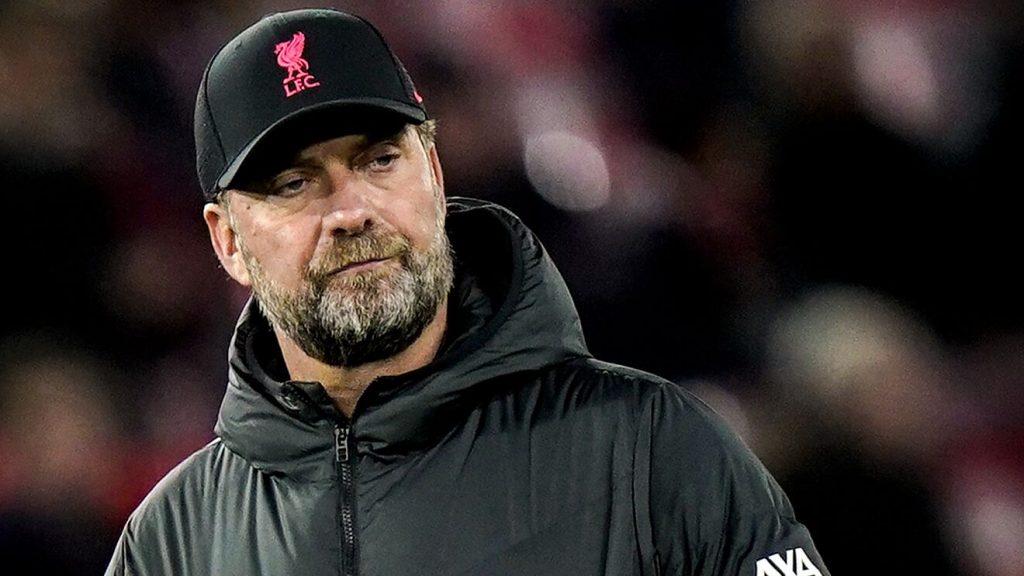 We hope you had a great Christmas, now the Premier League is back with a crazy number of goals: 28 in 7 mad matches on Boxing Day. We predict the goal action will continue today with Liverpool v Leicester, the two teams involved in more goals than any other in the Premier League this season: it should be a thriller! There are some profitable Premier League betting opportunities this Christmas. Take a big bonus from a bookie found here on Gold and wager on Gold’s Premier League betting guide, with our top tips and pro predictions. Make sure you have signed up to our free Premiership, Bundesliga and Serie A tips and predictions in found in our winning betting guides.

Crystal Palace are 12th, which they certainly would have settled for. They were outplayed by Spurs on Boxing Day but are too strong for the Canaries, who have suffered four defeats on the bounce. A 5-0 defeat at home to Arsenal on Boxing Day will have done little for Norwich confidence.

Crystal Palace has a win and a draw from their last five, but are stronger at Selhurst Park where the Eagles have gained a couple of victories and the same number of draws in their previous 5 there.

Palace will be minus star man Wilfried Zaha, suspended after his red card against Spurs. They have an unspecified number of absences due to Covid, along with inspirational head coach Patrick Vieira.
But with predictable Norwich luck, they also have a surge of Covid cases, including keeper Tim Krul.
Manager Dean Smith claims that playing this fixture is “ridiculous”. Not sure he would be saying that if he was more confident of winning, though.
The Norwich injured include Grant Hanley, Andrew Omobamidele, Lukas Rupp, Milot Rashica and Christoph Zimmermann. Ouch.

Gold’s Premiership prediction: Home
Gold’s Premiership tip: Given that Norwich are basically rubbish as a Premier League team and full of injuries with zero confidence, the straight home win looks good value at anything even approaching these odds

The Saints had a fantastic 3-2 win away to West Ham on Sunday having got a number of draws.

Southampton score a lot of goals now after a slow start goal-wise: their problem is the other end, letting in 18 in their most recent 8 matches.

They have lost big of late to Arsenal and Liverpool and with Spurs purring under Conte, this could be another tough day for Southampton. Spurs did, aterall, beat Crystal Palace 3-0 on Dec 26th.

No team have beaten Spurs in 6 league games, which has seen them hit the net 12 times while letting in only 3. Plus their key attacking players finally look like the stars we know they can be.

Harry Kane will be excited that Saints defenders Lyanco and Jack Stephens are still isolating so miss the match. He has scored 10 goals in 11 League matches against Southampton.

A key factor here is that Leicester have had only 2 days to rebuild after they lost to Man City 6-3, while Liverpool have not played since they beat today’s opponents on penalties in the EFL cup after a 3-3 draw.

Liverpool’s attack is as potent as City’s (both have scored 50 goals this season) so Leicester’s weak, injured-hit defence should be easy for Mo Salah.

Liverpool are not looking as fluent as they were a month ago but are bolstered by the returns of Virgil van Dijk, Fabinho, Curtis Jones and Thiago Alcantara

We are confident of a Liverpool result here but there is even more value – and safety in the over goals market between two teams who have scored 80 league goals in 30 games against each other.

After a brilliant first half to the season West Ham are falling away a little bit with Arsenal and Spurs looking to restore what they would see as the natural order of being bigger, more successful London clubs than the Hammers. Some of the losses – four in five, and just one win in seven – could be explained away, but losing 3-2 to the Saints at home was concerning. It took a brilliant free kick to beat West Ham, but they didn’t do enough to really deserve a win.

They have struggled without Kurt Zouma, Angelo Ogbonna and, perhaps most crucially, Aaron Cresswell. Key midfield general Declan Rice is suspended for this one.

Watford manager Claudio Ranieri admits this is a very challenging time for his team and West Ham will see this as a great chance to get their season back on course. Watford have suffered 4 defeats in a row. They haven’t played for 18 days which you could view as great recovery time, or that Watford will be a bit rusty.

West Ham have won their last three league games against Watford scoring 10 goals, and poor though they have been, we predict they will get a positive Premier League result here.

Gold’s Premiership prediction: Draw or away
Gold’s tip: > Draw no bet for West Ham at 1.61 looks hard to loose. Over 2 goals at around Premier League odds of 1.85 would be our Premier League betting tip for this one. Probably better than the both teams to score option of 1.76.