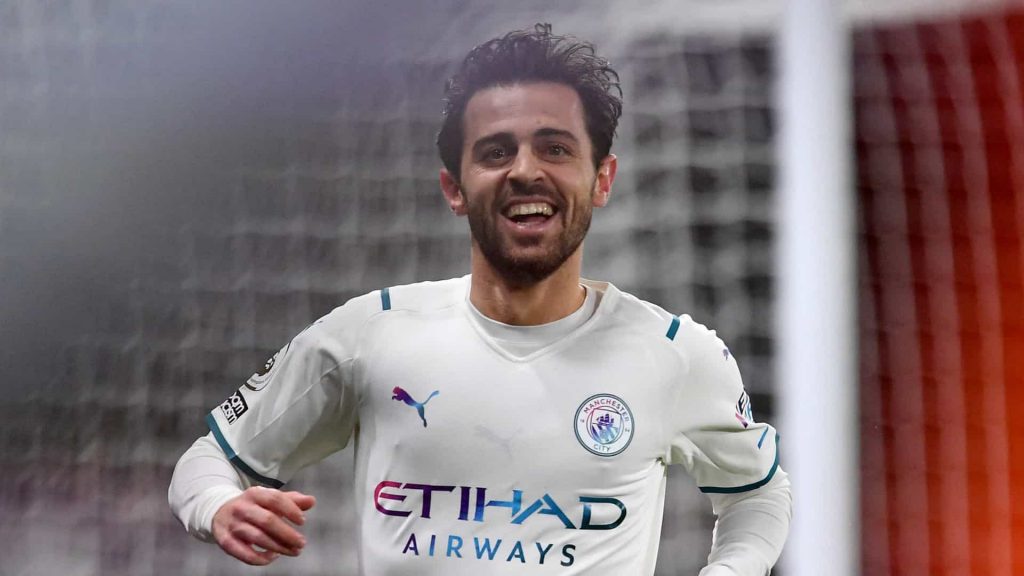 Here is today’s award winning Premier League betting guide for matchday 16. Sign up for a welcome bonus from one of the approved operators here on BetGold, read our Premiership betting guide and win cash while enjoying today’s Premier League action. Become one of the 40,000 successful tipsters who sign up to receive our free Gold newsletter containing accurate predictions and winning pro-betting tips in our betting guides covering the Premiership, Bundesliga Serie A and more.

Betting Tips & Predictions in the Premier League This Weekend

Last weekend saw lots of winning Gold tips. As well as our main tips and selections lower down, please also keep in mind:

There is no shortage of Premier League bets that could win you money today if you back our predictions and pro-betting tips.

Take a bonus from a new operator and bet on the Premiership this weekend. Get in!

These promoted teams should be broadly happy with their season. But Brentford’s brilliant start has faded with just one win in 8, while likeable new Watford boss Claudio Ranieri has lost six of his first 8 matches. With Watford’s crazy owners he must be growing concerned.

We predict a Brentford win, as the Hornets have tasted defeat in 4 of their last 5 matches and are rock bottom of the form table. Most worrying of all, they have an expected xGA of 1.99.

Brentford are not exactly on fire but they have avoided losing in three out of their last five and are, in our view, just that bit better.

Brentford were super secure at the back but at times lately they have been opened up more times than the Bank of Spain in Money Heist. Their xGA has risen to 1.66 with an xGF of 1.44.

Gold’s pro betting prediction: Home
Gold’s pro betting tip: Brentford draw no bet, Premiership odds 1.56. But the bet will will wager is over 2.5 goals at Prem odds of 2.00 as both are leakier than a baby’s nappy

Don’t worry, Gold has not lost its golden touch, but we are betting big on Arsenal. Yes, we know they have lost 3 of their last 4 Premiership matches. But they were all away from the Emirates. At home only City and Liverpool have a higher xPoints per match.

Southampton couldn’t win for ages, then suddenly sprung into life but seem to have fallen to sleep again. They haven’t won in 4 matches.

Away the Southampton defence can be breached all too easily: their xGA is 1.82.

Steven Gerrard’s return to Anfield. The player idolised by the Kop now wants to stop Jurgen Klopp, and has had an excellent start as Villa manager. Liverpool score a crazy number of goals (2.76 xGF per game) but Gerrard has 3 victories in 4. In that time Villa have let in just four goals, and this included matches against high scoring Leicester and City. In those four matches Villa has enjoyed the third best xGA in the Premier League.

But in Liverpool, Villa face the country’s best attack. The Reds only just beat Wolves last weekend but could have scored six. So far this season they have an amazing 2.76 xGF per game.

Bookies predict Liverpool will get lots of goals but we will take a chance that Villa under Gerrard will block a lot of Liverpool’s goal threat.

This is another match in our Premier League betting guide that intrigues us. New Newcastle manager Eddie Howe has his team’s first win while Leicester have suffered lately, letting in goals.

Not only did they have to travel to Napoli on Thursday in the Europa League, they had seven players unavailable from Covid.

The Foxes have let in two or more in 4 league games. Since the start of last month they have been the poorest defensive team in the Premier League (2.34 xGA over 5 games).

And Jamie Vardy and their other excellent attackers have lost their potency (xGF of 1.31 on that run).

Could the Geordies get a draw or even a win? Expect goals either way.

There are loads of approved bookies where you haven’t yet opened an account. Take a welcome bonus from a bookies named on Gold and bet bold having read our Premiership betting guide. Sign up for Gold’s free betting guide newsletter and use our pro tips and predictions to bet bold at the top odds on the Premier League, Bundesliga and Serie A.