Grosjean’s Crash And The Importance Halo In The F1

You are here: Home »  Blog » Grosjean’s Crash And The Importance Halo In The F1 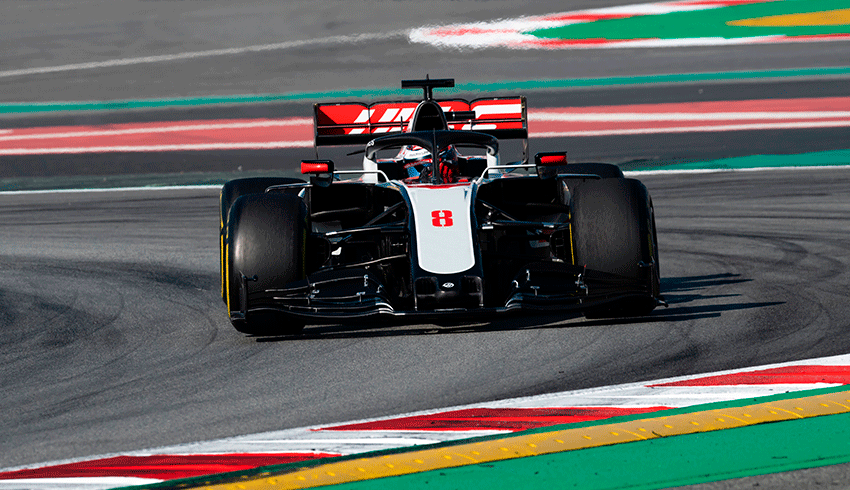 The Formula 1 has changed a lot since the distant past, and while the F1 cars became considerably faster since the first days of this category, Formula One safety was also strongly increased.

After the incident of F1 driver Felipe Massa in the recent past, caused by debris from the car of another Brazilian F1 driver, Barrichello, the Formula 1 management, the press and the community made several questions about the drivers safety.

The Formula One Halo Security System

The result of that infamous incident was the even more infamous halo. The new feature of the Formula One cars was always criticized as the format of the protection was indeed very ugly. Couldn’t the F1 engineers invent some protection that would not become a fixed point distracting the Formula One drivers? Was it really necessary to adopt the halo?

Couldn’t the teams come up with a big collective brainstorm? The decision, back at the time of its inception was that ‘no’, or maybe ‘not at this moment’. The halo was in fact one of the most commented things in the world of Formula One’s history. It looked like unless that it would be categorically proven that this was a useless add, criticism would remain in the air indefinitely.

Romain Grosjean And The Importance The F1’s Halo

The day when the reputation of the halo would change dramatically eventually came bu the hands and the words of driver Grosjean The accident of the F1 driver Grosjean in Bahrain was one of the most impressive ones in Grosjean’s life as a pilot and Formula One’s history.

The Grosjean’s accident scenes of extreme fire were indeed scary: in fact, F1 tanks are not supposed to leak the way they did.

Grosjean’s Declarations About The Halo

Regardless of the causes of the incident, the first words of the French F1 driver Grosjean in the hospital would change forever the reputation of the former infamous safety item. Grosjean: “I wouldn’t be here speaking with you guys if it wasn’t for the halo”. A short statement from Grosjean, with long-lasting consequences in Formula One.

No one’s opinion matters more than Grosjean in this case. Grosjean was there, and he feels like the halo saved his life. What could be argued against Grosjean’s words? Little, if anything.

The halo, however, didn’t become more aesthetically pleasing because of the words of Grosjean. However, they gave an instant strong reputation to the safety item. If the Formula one engineers or anyone ever suggests to substitute the halo and adopt something ‘more beautiful’, there will be a myriad of questions to make sure it – whatever it could be – is safer or just as safe as the formerly infamous safety item.

Another aspect of Grosjean’s accident that became evident was the fact that Grosjean’s shock against the guard rail was pretty nasty. A guard rail breaking the way it did isn’t expected, especially at that part of the F1 track.

That being said, Formula One engineers will now decide if that part of the track will need a tire wall or other kinds of adaptations because the ultimate result of Grosjean’s accident: a broken rail and an F1 car in flames – are the opposite of what the community expects in terms of safety of the Formula One drivers like Grosjean.

Keep up to date with F1 news and motorsports betting tips at BetGold.