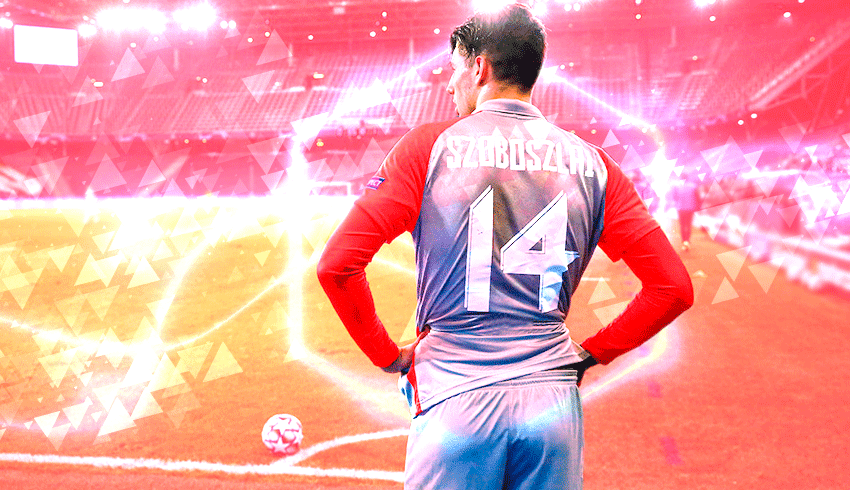 Dominik Szoboszlai was one of the latest wonderkids to have been developed by RB Salzburg and to have recently made the move to RB Leipzig, thus further highlighting the special relationship that the two football clubs have. RB Salzburg have been prolific in producing young talents over the years and there are many more already coming through the ranks.

Everybody around the world that follows football will be aware of the special ability that RB Salzburg have when being able to produce talented footballers from a very young age. Indeed, the Austrian Bundesliga club have been able to churn out a number of top players over the years, with many of them having made the move to RB Leipzig as a result of their progress.

Dominik Szoboszlai was the latest young football talent to make the switch from Salzburg to Leipzig and looks set to continue his journey in Europe as potentially one of the best midfielders in European football by playing in the German 1. Bundesliga on a regular basis for his new club. The Hungary international wonderkid made headlines for himself over the last few years with his performances and even attracted clubs from numerous top European leagues such as the Premier League and La Liga with his displays for RB Salzburg.

Having managed to make 46 appearances across all football competitions with a contribution of 26 goals and 35 assists, the 20-year-old left midfielder has certainly left an impression on many clubs around the world, however the German 1. Bundesliga team RB Leipzig managed to beat everyone to his signature in the January transfer window of 20/21.

Of course, they are not the only top football players to have been on the books of RB Salzburg, with the likes of Sadio Mané, Takumi Minamino, Munas Dabbur, Erling Braut Haaland, Valon Berisha and Duje Ćaleta-Car in recent years as well. The Salzburg team have certainly had a knack of producing big football talents that their squad would have been considered one of the best in the world if they had managed to keep all of them together at the same time.

Who’s The Next Big Young Football Talent From RB Salzburg?

Considering there have been a number of names to have already come through the ranks at RB Salzburg such as Szoboszlai and Haaland, there will be many clubs keen on looking at who is the next wonderkid to be produced off the production line will be. It would not be a surprise if RB Leipzig were to be first in the queue when a new young football talent has been spotted, either.

This season, RB Salzburg’s strikers have been in red-hot form all year long in the Austrian 1. Bundesliga and look to be incredibly prolific when in front of goal. Young talents Patson Daka, Sekou Koita and Mergim Berisha have managed to score a huge 39 goals between the three of them so far in this 20/21 season, with each of them between 21 and 22 years old, thus likely to be considered wonderkids by some.

Enock Mwepu has been touted as a top midfielder coming through European football and the RB Salzburg young player has an eye for a pass, having provided 4 assists as well as scoring 3 goals, whilst Majeed Ashimeru may also be considered a potential bright young talent in the centre of the midfield as well.