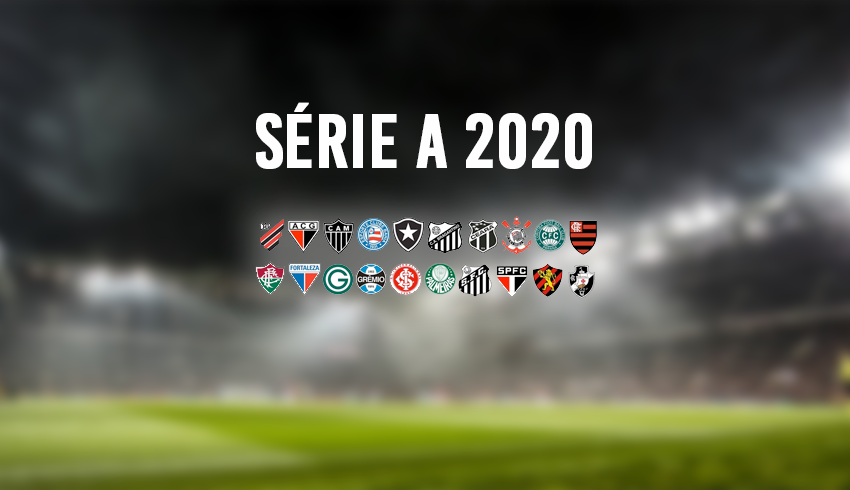 Brazil is a volatile country, and football is no exception. Many experts considered that Cruzeiro had good chances of fighting for a historic third title in a row in the 2019 Brazil Cup as well as perform decently in the 2019 Brazilian Série A, yet the team lived their worst year ever and relegated.

Such situations aren’t really that rare in Brazil, which means that looking at the final standings of the 2019 Série A is a poor way of predicting the protagonists of the 2020 National Season of the Brazilian Football.

State Leagues & The Gap Between Série A Seasons

The Brazilian football calendar is quite complicated, and to say it is an oddity is an understatement. Many influent voices in the country, including clubs, directors, presidents, players and journalists have been insisting over the years that the Brazilian football could benefit of a calendar alteration, especially in terms of having a transfer window that could be parallel to the European calendar.

The practical consequence, however, in terms of predicting the upcoming protagonists of a Brazilian national season are much more complicated.

The first part of the season which is comprised of key Libertadores games of the early KO stage as well as the Group Stage’s first games, is played during the same months of the stage leagues, and these are tournaments that are quite difficult to predict because of lots of factors including the diversity of clubs in terms of division, different schedules in terms of fitness preparation (according to the division), and many others.

The months between January and April/May can blur the well-defined impressions of the national season end of early December.

Golden Observations On The First Rounds of Brazilian Série A 2020

Professional punters often ‘skip’ some rounds of a national season before placing bets on specific teams that have forms that are not well-defined by recent results. This is especially important when the team is knocked out too early during the state leagues. In fact, this technique isn’t used just in Brazil, but any national / domestic season in the world of football.

Teams that remain active during the entire year are easier to predict, but at times to simply watch the games of some teams before betting in the early market can be useful.

Live Betting On The 1st Rounds Of The Brasileirão

Considering the ‘gap’ between the national seasons of almost 5 months, live betting often times proves to be a more interesting type of betting, as live impressions are solid sources of information to build bets.

It may be interesting to follow live games via streaming or TV coverage and learn more about the teams that you don’t follow closely during the regional (states) season of the Brazilian football calendar before you are confident enough to place early market or today market bets.

The Protagonists Of Brazilian Série A 2020

Considering the first rounds of Libertadores, as well as the begin of the state tournaments, it is fair to say that Grêmio and Flamengo still look as strong as in 2019. Palmeiras is also performing well in the Campeonato Paulista, and it looks likely to be a protagonist in 2020 in spite of the recent bad news related to the club’s finances in comparison with Grêmio and Flamengo, the protagonists of Rio Grande do Sul and Rio de Janeiro.

After some complicated years, Internacional of Porto Alegre also seems likely to make a splash in the national season.