You are here: Home »  Blog » European Football Transfer Window & How Odds Will Change 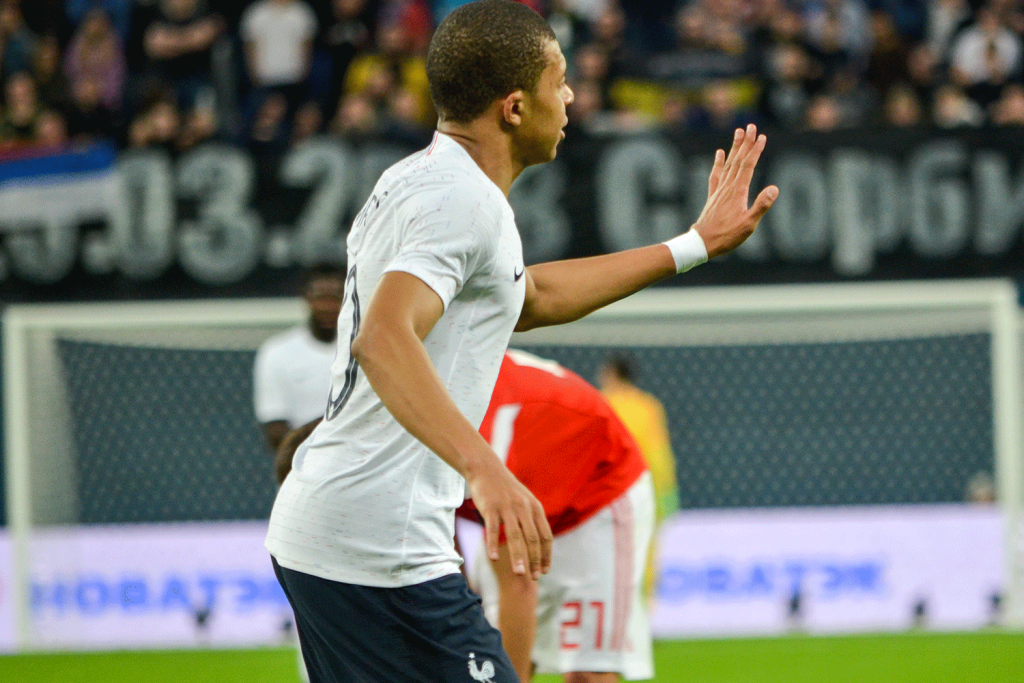 Harry Kane is Staying at Tottenham?

“Player Doesn’t Leave” might not seem like much of a story. But it has pretty well been priced into the odds on Manchester City to win the Premier League that Kane would go there to replace Aguero. Now Kane seems to accept that Spurs will not sell him, even for the reported €180m that Manchester City were apparently prepared to pay.

So this could lengthen Manchester City’s odds to win the Premiership.

And it could shorten Chelsea’s odds to win the Premier League title.

Two points against that.

Firstly, Brazil star Jesus is finally getting his chance to shine at City, and at the weekend he took it. The manager loves him and has refused to sell him. His more natural position is out-wide, but could he become a big scorer this season to drive Manchester City to the Premier League title and perhaps – along the way – shorten their odds?

Secondly, the window hasn’t closed yet and Spurs are notoriously tough negotiators. So don’t assume this deal is completely dead.

Manchester City are favourites to win the Premiership at 2.2 with second-fancied Chelsea 3.5 or above.

Unlike City, Chelsea did secure their striker target, and Lukaku already looks deadly.

Our tip is a bet on Chelsea, but be warned their odds will narrow very soon.

Mbappe From PSG to Real Madrid

An extraordinary story has emerged with arguably the world’s best striker rumoured to be moving to PSG from Real Madrid. Nobody knows how they are supposedly financing this €160m transfer when both Spanish giants are meant to be in some financial difficulty.

This would shorten the odds for Real Madrid to win La Liga.

Mbappe was already keen to leave so he will surely push for a move. The question is whether PSG – never short of money – will decide to sell.

Him leaving should not impact on PSG winning the French league.

For Real, though, this would be a major boost to win La Liga and their odds would surely shorten.

Real Madrid are already favourites to win La Liga at 2.5 but those odds will come down, so consider betting now.

If Mbappe does leave PSG, guess who his likely replacement is? The one and only Ronaldo, who would of course then team up with the world’s other greatest player Messi.

Both are getting on (Ronaldo 36, Messi 34) but boy that would be one of those celebrity dream teams that would have every fan-boy screaming.

Ronaldo was only a sub at the weekend for Juventus (some reports suggest he asked to be a sub because he wants to leave; others see it as a new manager wanting to show the Serie A title favourites are not a one-man team).

Real Madrid and Manchester City are also reportedly interested but the transfer fee of €25m and no doubt wages equivalent to the GDP of some African countries will be an issue.

Meanwhile across Italy at Roma, the striker Lukaku usurped at Chelsea, Tammy Abraham, has been lauded by the Italian media as the best player over the weekend, despite not having time to train with his new team mates.

It might now be worth thinking about placing a bet on Roma to win Serie A given that they are only 4th favourites at around 13/1.

Ronaldo leaving Juventus would lengthen their odds for the Serie A title meanwhile.

Lewandowski to PSG & What About Bayern Odds?

Another possible replacement for Mbappe at PSG could be Bayern Munich legend Lewandowski, 33. He has a year remaining on his deal and Bayern don’t want to sell – but his agent is reportedly in Paris and PSG do throw money around like confetti at a wedding, so who knows?

For Bundesliga odds, Lewandowski leaving the German giants probably wouldn’t be enough to lengthen their odds considerably as Bayern Munich are strong favourites to win the Bundesliga yet again. However, it would impact their odds of winning the Champions League.

Delaney Moves from Dortmund to Sevilla ?

This move could actually give Dortmund the money they need to strengthen their defence so arguably might actually make it worth considering them for a bet for the Bundesliga – sometimes transfers and betting can be counter-intuitive.

What You Should Bet On

The close of the European transfer window could be mad even by usual standards. Then again all these rumours could turn out to be just that – rumours. Subscribe to our newsletter at BetGold for changing betting patterns and all the odds in the Bundesliga, Premier League, La Liga and Serie A. Consider our tips including betting on Chelsea for the Premier League and even Roma to win Serie A as odds can be made more attractive due to transfers. Click on one of the bonus offers we have negotiated for you at an operator you don’t yet have an account with, and place a golden bet.