You are here: Home »  Blog » Winner Outright Odds After The Football Transfer Window 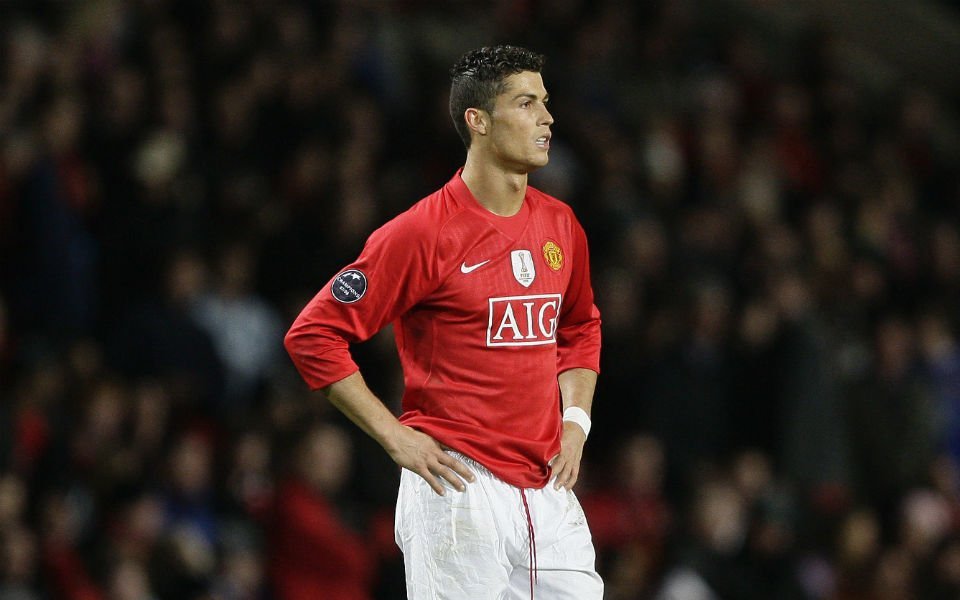 What a transfer market. Over £1bn or €1.16bn spent in the Premier League alone, transfer. But there was massive winners and losers in this window which should change the Premier League, Bundesliga, La Liga and Serie A odds with Manchester City, Chelsea, Spurs, Bayern Munich, Barcelona, Paris SG and Juventus all wondering about their league chances.

Transfer Window and How The Odds Have Changed

The Premier League was the biggest spender again, despite the best efforts of Real Madrid to change that with their record bid for Mbappe. Premier League spending was actually down on last year but when you consider we have had a year of international crisis – and no fans in the stadium – these are colossal figures. The net spend was £593m (€690m) once you deduct income from player sales of £446m (€543m).

If the world caught Covid you could be forgiven for wondering if the football elite even caught a cold. That said, you look outside the elite clubs and the story is very different, where paying wisely rather than paying big became essential.

Bookies have not changed their odds very dramatically in most of the big leagues bar La Liga (poor Barca – and I can’t believe I’m writing “poor” and “Barca” in the same sentence either). Odds on PSG in Ligue 1 have also narrowed after they held on to Mbappe and made some good acquisitions. been unusually slow to realise what a good transfer window Chelsea had and what a poor one Manchester City had.

This failure of the bookies to adjust their odds – particularly in the Premier League – leaves a margin for you the punter.

Here BeGold uses its expertise to find you the good odds with our tips and predictions.

It might seem odd that a capture of a player by Chelsea who the club once sold because it didn’t consider good enough is unlikely to change the odds dramatically on who will win the Premier League.

But we think the signing of Romalu Lukaku (£97.5m, or €114m) increases the argument to say Chelsea should be favourites to win the Premier League.

Manchester City, the only serious rival to Chelsea, were unable to sign Harry Kane. Late interest in Cristiano Ronaldo did not pay off, so Sergio Aguero has not been replaced.

It just seems odd to us that Manchester City should be favourites to retain their Premier League title with odds that have scarcely changed around 2.2 – and they don’t have a centre forward, in England.

Sure, they could do it the Spanish way. City finally caught Jack Grealish (£100m, €116m) but he augments an already excellent midfield.

There is also a sense that any outfield player just about can score for City, as Arsenal learned.

But this is a big question mark about Manchester City in a probably two-horse race for the Premier League.

Chelsea’s odds just look more attractive than a sunbather on the Cocacabana.

Consider an outright bet on Chelsea to win the Premier League.

But if not, how about betting on Chelsea to finish in the top two of the Premier League?

We just can’t see Liverpool or Manchester United catching them to the Premier League title.

You can still get 1.83 on Chelsea to finish in the top two of the Premier League.

Several people at BetGold have personally laid big bets on this – so should you.

Can Manchester United or Liverpool Win the Premier League ?

Manchester United (£134m, €156m) were only second to Arsenal in the transfer window spending league. But that doesn’t make you top of the Premier League, which is why Arsenal are bottom (£157m, €183m spent).

Cristiano Ronaldo is a massive “look at me” signing, his celebrity – and wages – dwarfing a transfer fee that reflects he is 36.

He will certainly score goals. But so he did at Juventus, prolifically, yet they became a worse team while he was there.

Will Manchester United become a better team, particularly given their midfield looks poor compared to Chelsea and Manchester City, as their chaotic match at Wolves showed.

Ronaldo also brings expectation and with it pressure: “no excuse now” will be the chant, even though United still face two better teams for the Premier League title, which is reflected in the odds.

United remain at 6.00, which might be just a notch high but not massively.

Note that you can bet on Manchester United for top two (at odds of 3.0) in the hope that one if not both of City and Chelsea mess up. But there are better bets out there we think, unless you just think the magic of Ronaldo is worth betting on.

Operators are still offering Liverpool as narrow third-favourites for the Premier League title ahead of United at about 5.5.

Their transfer spend was £36m (€42) with a net outlay of just £11m (€13m) caused a lot of angry keyboard smashing in Liverpool as fans feared they were getting left behind.

Liverpool’s main signing was RB Leipzig defender Ibrahima Konate for £35m, but the 22-year-old is seen more as a future prospect.
Klopp is a brilliant manager and he doesn’t believe in throwing money about just to be macho. But they had a poor season last time and many will question whether they have enough to beat Chelsea or Manchester City to the Premier League title.

The two challengers are actually more volatile, unpredictable teams and therefore bets than the two favourites.

Given that, with Spurs having a good window and an even better start they might be worth a very small bet now for 4th place in the Premier League which we would not have predicted at the start of the season.

Everton have done the opposite of Manchester United and Arsenal by spending £1.6m or less than €1.9m.

But what players they have acquired, for so little, demonstrating what a good manager Rafa Benitez still is. Sure this was done out of necessity, not choice, but there will be plenty of bigger spenders below Everton in the table come the final game of the season, we confidently predict.

Everton are the 7th shortest priced club to finish in the top half at odds of 1.4.

West Ham look good value to finish in the top half at around the same odds as Everton and – even more controversially at the moment – Arsenal.

The Hammers had a brilliant season, and have been really impressive in the opening weeks of the Premier League. Plus they kept Declan Rice.

We are not brave enough to bet on them for top 4, but we will bet on them at those odds for top half.

And now to poor Barcelona, missing Messi and apparently resigned to a long-period away from the elite. Barcelona and Real Madrid had fairly similar odds to win La Liga at the start of the season but as the full extent of their financial situation has become apparent, their odds have lengthened to 3.75 (which we still wouldn’t touch, by the way). Real Madrid are now established as clear favourites. were hard to separate from Real Madrid at the start of the season but have now drifted to 3.75.

Atletico are arguably a little weaker after the window but look more tempting than Barca at odds of 3.5.

But if you have won the Bundesliga title as many times as they have, maybe that doesn’t matter, particularly when their rivals did not strengthen too dramatically as economic prudence at least caught on in Germany, if not in England. At least they kept Robert Lewandowski.

Whether they have enhanced their chances of winning the Champions League is perhaps a discussion for another day.

Nearest rivals like Borussia Dortmund brought in five players including Donyell Malen (€30m) from PSV, but also lost Sancho and Thomas Delaney. They were unable to sign Callum Hudson-Odoi for example, though they did strengthen their defence a little which was much needed.

RB Leipzig were the most active with several big buys including André Silva (€23m), Josko Gvardiol for €18.8m and Angelino’s loan from City becoming permanent for €18m and Ilaix Moriba for €16m. They are sure to do better than their current 10th place suggests, but we are not sure this is enough to tip the Bundesliga title predictions in another direction.

Nothing in the transfer window changes our view that Bayern Munich look strong favourites for the Bundesliga.

As for Serie A, most of the activity was out of Italy, and not just Ronaldo and Lukaku.

You have to say that Roma had a good window and Tammy Abrahams, studied by BetGold since he was in youth football, looks an excellent signing.

Juventus are in big financial trouble and the sale of Ronaldo is more a symptom of their problems than the cause.

The Bundesliga is a sea of calm but in a troubled La Liga, Serie A and the big spending Premier League the true odds on who will win the different leagues has certainly changed. But the bookmakers in some cases don’t seem to have caught up, so take advantage and utilise our expert tips and predictions.Join a new bookie today by clicking on banners you see on BetGold, take the valuable welcome offer and use the bookies’ money to bet with BetGold’s Premier League, Bundesliga, La Liga and Serie A predictions.