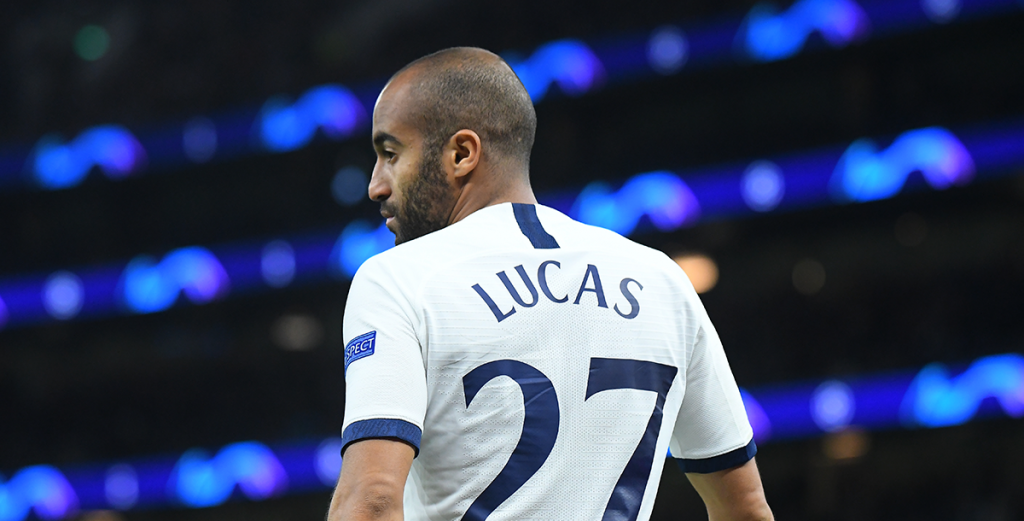 Barcelona Willing To Negotiate Brazilian Goalkeeper Neto In The Summer

Brazil and FC Barcelona goalkeeper Norberto Murara Neto, known as ‘Neto’ to fans, is being chased by West Ham following the London’s club impressive showing in the Premier League this year.

While being number 2 at Barça is no disgrace, Neto is 31 and BetGold understands that his representatives are looking to secure first team football for him next term.

The former Valencia shot-stopper has been given just 1,100 minutes of game time this season, which makes him a top name to follow in the summer transfer market.

The Hammers have been in the market for a goalkeeper. Their experienced number one, Lukasz Fabianski, is 36-years-old and transfer rumours have been linking them with a range of keepers, including the highly rated Queens Park Rangers number one Seny Dieng, who won his first cap for Senegal after a brilliant first season in the Championship club’s first team.

Meanwhile, after a shockingly bad season, Tottenham Hotspur could be about to sell Brazilian Lucas Moura. The 28-year-old former PSG man has suffered a disappointing season, drifting in and out of the first team, and making little impact in terms of goals or assists.

However, he always tries and remains popular with Spurs fans, and showed glimpses of his old form as the season progressed. There will be no shortage of suitors for Moura’s signature – though not as many as for Harry Kane, England’s star striker who has informed the troubled north London club he wants to leave.

Continuing in the Brazilian football players abroad theme, Leeds United, fresh from a successful return to the Premier League, look to have missed out on the chance to sign Douglas Costa. BetGold understands that Leeds wanted the Juventus winger, on loan to Bayern Munich this season. Instead the Brazilian football star looks to be returning home by joining Grêmio.

He has appeared just 11 times in the Bundesliga, eight as a substitute. The winger has not impressed Hansi Flick, while injury ruled him out of the second half of the campaign. Costa wasn’t there to celebrate the title win with Bayern Munich in the final match of the season. Here’s hoping that a return to Brazil will kick start his career.

Is Lionel Messi Leaving Barcelona In The Summer?

Despite his troubles, evidence suggests it is still Brazilian superstars who other footballing legends most look up to when talking about transfer rumours in the next summer transfer window – even the great Barcelona and Argentina football genius Lionel Messi. He has confessed he wished he had asked Brazil’s Ronaldo and Roberto Carlos for their shirts.
As a young player Messi played against these two Brazilian football gods several times, including in El Clásico against Real Madrid.

“Not having asked for shirts before from players I played when I was a kid,” he said. “Like the Brazilian Ronaldo, Roberto Carlos – players I faced and today I say, ‘I would have liked to have that shirt.“

Read more of the latest news about football and the most recent transfer rumours here at BetGold News & Tips.