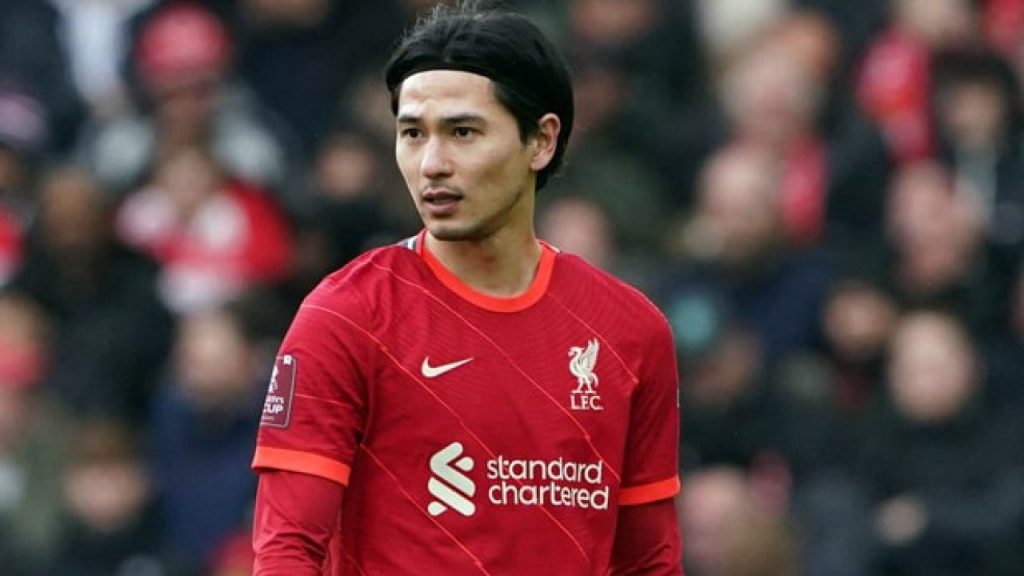 BetGold Sports betting expert Rodrigo Crespo brings betting predictions for UEFA Final – Champions League 2022. You, a bettor who manages your bankroll well, will be able to take advantage of different types of markets in various games and get profits.

It is the 67th edition of Champions League, the biggest European club competition organized by UEFA. In the group stage, 32 teams played: 26 that entered this stage and the six winners of the play-off.

The 32 teams were divided into eight groups of four and in the finals, teams play each other at home and away matches, except the final, which is played in a single match. The Krestovsky Stadium was chosen by the UEFA Executive Committee in September 2019. However, due to Russia’s invasion of Ukraine, UEFA moved the final to Paris, France.

Where will the Liverpool v Real Madrid match be?

– Liverpool v Real Madrid will be played at the Stade de France, which is in Paris (France).

Which time will the Liverpool v Real Madrid match be?

– The match will be broadcast on BT Sport Ultimate (UK), SBT (Brazil) and Servus TV (Germany)

Liverpool reached the final after finishing 1st in GROUP B (Atl. Madrid, Porto and Milan) and eliminating Inter Milan, Benfica and Villarreal in the round of 16, quarter-final and semi-final respectively.

Real Madrid, on the other hand, reached the final after finishing 1st in GROUP D (Inter Milan, Tiraspol and Shakhtar) and eliminating PSG, Chelsea and Manchester City in the round of 16, quarter-final and semi-final respectively.

Liverpool and Real Madrid made the 2018 Champions League final, where Real Madrid prevailed and won 3-1. That game was marked by two incredible failures by goalkeeper Karlus (Liverpool).

If we take into account the path to reach the final, we can say that Real Madrid faced opponents much more complicated than Liverpool. The way they eliminated PSG, Chelsea and Manchester City, raises morale for the team and shows the weight the Merengues shirt have. They are the biggest winners with 13 titles and won the last 8 finals they played; the last vice championship was in 1962.

The tendency is for a game very opened, with good scoring opportunities and with both teams alternating possession of the ball and dominating the match. Liverpool is a very organized team, it’s been 6 years with Jürgen Klopp, while Real Madrid have Carlo Ancelotti who took over only at the beginning of this season. The last time Liverpool beat Real Madrid in Champions League was in 2009.

Betting Tips: It is clear that Liverpool are a more balanced and organized team, but having odds of 2.00 in Champions League final, against a multi-champion team, which won the last 8 finals they played, it’s a bit exaggerated. The value will go all the way to Real Madrid, who can even lose the title, but need only a draw in normal time for our bet to be a winner. My betting tips are: