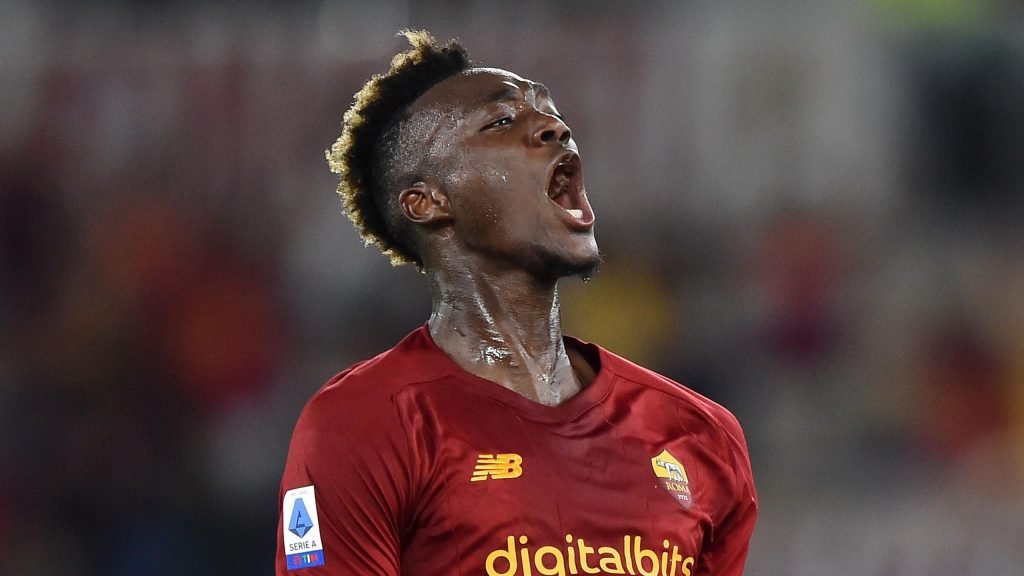 BetGold sports betting expert Rodrigo Crespo brings betting predictions for UEFA Final – European Conference League 2022. You, a bettor who manages your bankroll well, will be able to take advantage of different types of markets in various hot games and get profits.

After carrying out the group stage in the first half of season, which had the participation of 32 clubs, the UEFA – European Conference League adopted the knockout system, where it counted, in addition to the 16 teams classified in the first stage, with eight teams that finished in 3rd place in their groups in the Europa League, until the two finalists are defined.

Where will the Roma v Feyenoord match be?

– Roma v Feyenoord will be played at Air Albania Stadium, which is located in Tirana (Albania).

Which time will the Roma v Feyenoord match be?

– The match will be broadcast on BT Sport 1 (UK), SBT (Brazil) and Servus TV (Germany)

Roma and Feyenoord have faced each other only twice in history. It was in the 2015 Europa League playoffs, where Roma got the better of them after drawing 1-1 in the first game in Italy and winning 2-1 in Netherlands. As it is the first edition of the European Conference League, we don’t have many statistical bases of finals from other editions, but we will analyze the current moment of each team and what the perspective for the game is.

Feyenoord: 12 matches played, 27 goals scored and 15 conceded, average of 3.50 goals per match. Unbeaten with 8 wins and 4 draws
The tendency is for a game very opened, with good scoring opportunities and with both teams alternating possession of the ball and dominating the match. Roma seems to be a team more prepared to be champions, José Mourinho is hungry and knows what it takes to win the title. Feyenoord has had an impeccable campaign so far, but to be successful in the final, they need to adjust the defensive system. The Dutch team conceded 9 goals in the playoffs.

Roma must go to the field with: Patricio, Ibanez, Smalling and Mancini; Zalewski, Pellegrini, Oliveira, Cristante and Karsdorp; Abraham and Zaniolo.

Feyenoord must go to the field with: Marciano, Geertruida, Trauner, Senesi and Malacia; Til, Aursnes and Kokcu; Nelson. Dessers and Sinisterra.

Betting Tips: Taking into account the scenario where both teams will have chances to score, my betting tips are: