Vettel Will Race For Aston Martin In 2021 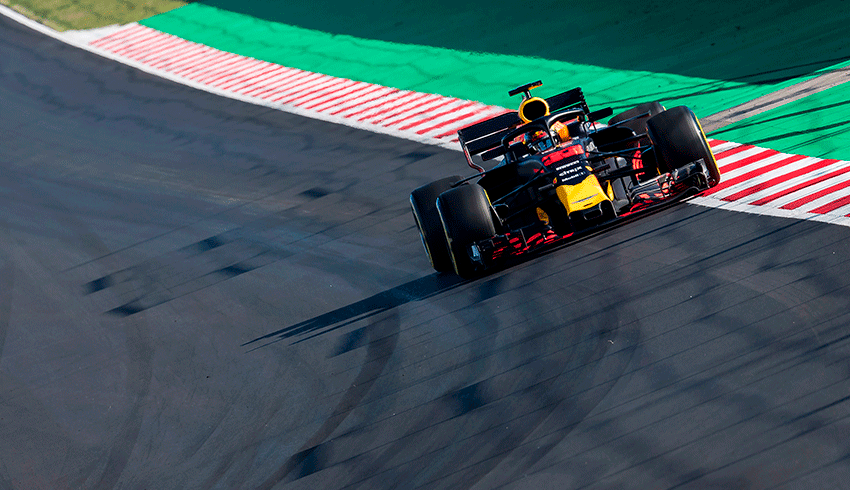 After Ferrari considered Sebastian Vettel too expensive in the covid 19 scenario, many speculated if the German driver would remain in the golden circle of teams formed these days by Mercedes, Red Bull Racing and the very constructor he was leaving, Ferrari.

He won’t. The world of Formula One now feels shocked by the announcement that Sebastian Vettel, owner of 4 formula one titles, will now work for a minor team in the upcoming Formula 1 season. The Aston Martin constructor.

Who Will Succeed Sebastian Vettel At Ferrari?

Ferrari has decided to bet on the future, based on Leclerc and Sainz, in a bold move in comparison with their most recent years, in which they were always after the best talent living their primes.

In the years that followed the title of Raikkonen, Ferrari definitely can’t be accused of being cheap: they hired Alonso and Vettel while the drivers were living their primes, to the satisfaction and hopes of the famous tifosi worldwide.

Unfortunately to the Italians, the expensive strategy failed and neither Alonso nor Vettel could win a driver’s championship. While Vettel often times had the best car in the track, Alonso can probably claim he did what he could. Regardless the reasons behind what happened, the days of Ferrari having experienced, and expensive names are over for some time.

The Future Of Vettel At Aston Martin F1 Constructor

The German driver was the most obvious rival of Hamilton in the recent years, but as the British driver accumulates more and more trophies of GPs and seasonal trophies too, it looks like 2021 could be a very different season.

While Hamilton claims he doesn’t care about historic records, the truth is this move of his most experienced rival to a minor team makes his path towards reaching Schumacher’s numbers much easier.

Unfortunately to Vettel, what happened to him is a rather melancholic career end, as it is extremely unlikely to see Sebastian fighting for the 2021 trophies of constructors and driver’s championships.

The team he is about to join will undergo a name change, but the ‘base’ he will find will be a team that failed to win or reach the podium in the entire 2019 season, and only recently reached a 3rd place and made it to the podium, but still failed to win a trophy between 2019 and 2020.

Will Vettel Adapt Or Perish In His New F1 Team?

Many drivers would simply quit rather than facing such an enormous challenge like Vettel will, but sometimes Formula One becomes the challenge of a life, and many drivers fail to find something as exciting as the most prestigious motorsport category in their lives.

It looks like if Hamilton is to be beaten in 2021, Ferrari’s youngsters will have to do a great job, or perhaps the English driver will eventually face more competition ‘in house’ as Bottas progresses and becomes more and more experienced.

Many believe however that Hamilton will remain the sovereign in power until he decides to retire, and only then the world would see new protagonists arise. Time will tell.