The 2020 F1 Season Finally Resumes: What To Expect? 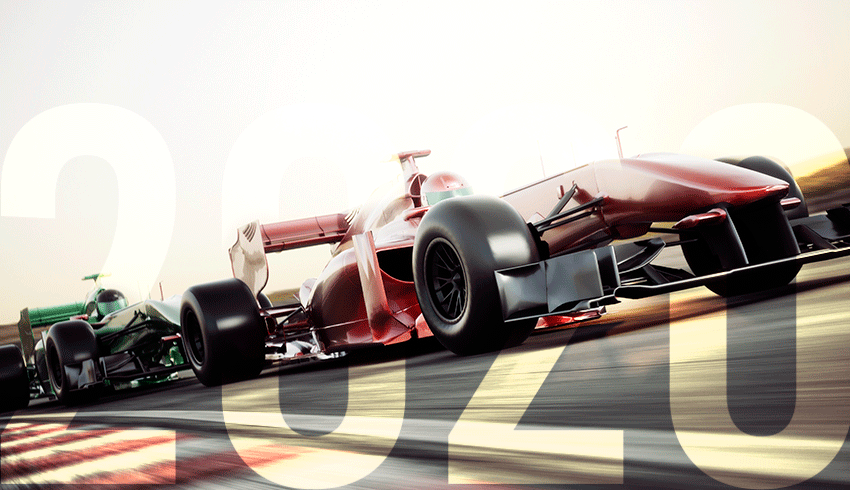 World’s greatest motorsport category will have a special season which will most likely present unique betting opportunities, unusual factors always shake the betting markets to the joy of keen punters.

The season will also feature more than one race within the same GP trip to some circuits, however, the exact number has not been confirmed yet – Austria is the first ‘double GP’ already confirmed and after the victory of Bottas in the first race of 2020, the season has already been started to the amusement of fans that haven’t had to wait for so long to see a season start in the current generation. Now the season has already seen a race winner and Formula 1 seems to be back on track.

Ferrari, Vettel, Leclerc, And The Future

The world of F1 was surprised by the news that Vettel wouldn’t stay in Ferrari for 2022, and according to the recent interview of Mattia Binotto, the German was also surprised by the decision, which according to the Italian boss, is a clear indication that Ferrari will be financially responsible during the transition to the new budget rules, and to bet on promising youngsters seems to be an act of prudence in terms of finances, although in terms of trying to win the races and the Championships, it may be challenging.

The qualification to the first race of the season in Austria proved to be difficult for Ferrari, and while the car seems to have been the issue, it was clear that Vettel doesn’t seem that motivated for what seems to be his swansong season with Ferrari – it seems that after years of hope and investments, a tough and unusual season could prove to be the only potential title of Ferrari with the German.

Although Ferrari had bad seasons since the title of Raikkonen, the Italians can’t be accused of not having spend enough money: they invested a lot on Alonso and Vettel when the drivers were proven champions and quite expensive, but sometimes in motorsport all efforts – including financial ones – aren’t enough to secure a title.

Counterintuitively, Leclerc won more races than Vettel in 2019 and the first race of 2020 already had the Monegasque in the podium, meaning that the future of Ferrari really seems to be a bet on the youngsters.

Bottas may not be that young, but he is still a boy in the world of F1 in comparison with the legacy of Hamilton. He had a great season in 2019 and it looks like Ferrari’s bet on Leclerc may be a long-term project, which means that the drivers of Mercedes may fight a “home battle” for the title.

Even if Bottas doesn’t manage to win a driver’s championship while Hamilton is still active, the Finn seems to have secured a place as a 1st driver in the future of the team.

The outright betting market will consider the long run, and Hamilton will obviously be the favourite to win another driver’s trophy as he has a recent legacy that must be considered.

Interestingly, Verstappen was considered one of the favourites to win the first race of the season in Austria, but BetGold’s bettors will have to keep an eye on the odds as this specific market has odd swings race after race until the end of the season.