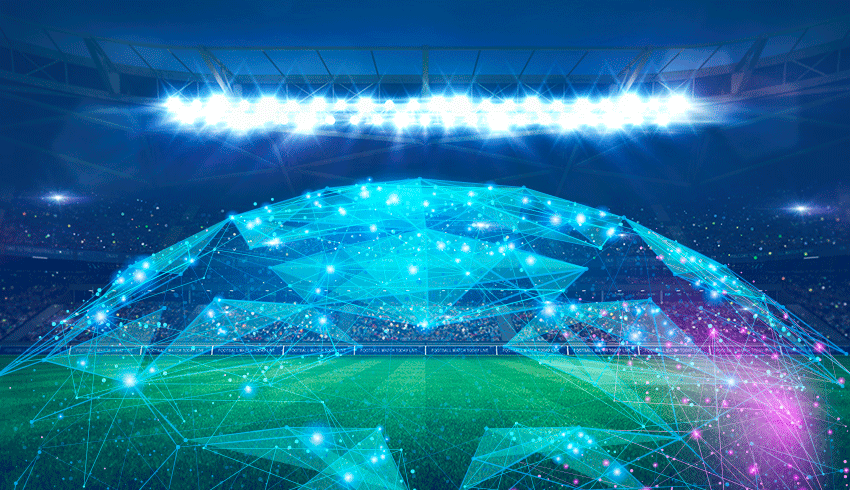 The 2019/2020 season will be remembered for the Champions League final with closed gates; however, the action continues for sports betting and football fans with BetGold.

The special final will be played in Portugal in August 2020. Check out everything about this special edition in one place.

The final would be played in Turkey, but UEFA decided that a European Union country would be easier to manage, also considering the way Portugal reacted to the 2020 pandemic and the good Portuguese sanitary conditions at the time.

In addition, Portugal allows the use of two large football stadiums without long journeys.

But after all, who will win the Champions League 2020?

Real Madrid And Juventus Are Out Of The UCL

Europe recently saw the KO of Cristiano Ronaldo and Juventus, as well as the powerful Real Madrid of Zidane. In addition, the surprising Atalanta also leaves Portugal without a title.

PSG, Manchester City, Barcelona, FC Bayern, Atlético de Madrid, Red Bull Leipzig and Lyon are still alive, and one of these seven clubs will be the UEFA Champions League 2019/2020 champion.

After the elimination of Atalanta, the favorites of the BetGold betting specialists are Manchester City, as Guardiola’s team played very well and knew how to exploit Real Madrid’s defensive mistakes that came mainly with Varane’s failures, and it looks like City has a better chance than ever to win the UEFA Champions League.

Despite the hype surrounding PSG, the Parisian team as well as the revamped FC Bayern that has many new names becoming important to the football squad such as Coman are also to be considered.

The teams that appear to have lesser chances, behind the three main favourites, are Atlético de Madrid, FC Barcelona, RB Leipzig and Lyon that appears as the big underdog.

It is worth remembering that the odds reflect the chances of these football teams as a whole, that is, they reflect the difficulty of the clashes, because while FC Bayern face FC Barcelona, City face Lyon. The odds don’t reflect simply how good the market believes one team is, but the potential way towards the trophy is also considered as a much relevant factor.

This will certainly be a historic edition of the UCL, with fewer games, and it is certainly not the way PSG or City want to win their first UEFA Champions League, however, the desire to win in the most desired cup by football clubs around the world will not be smaller due to the challenging 2020 scenario.

Place your bets and good luck! Will we have a new UCL champion? Or will Barça win the Champions League again? Or perhaps FC Bayern who have not won since the German final match in 2013?