Why Is The European Super League Bad For Football?

You are here: Home »  Blog » Why Is The European Super League Bad For Football? 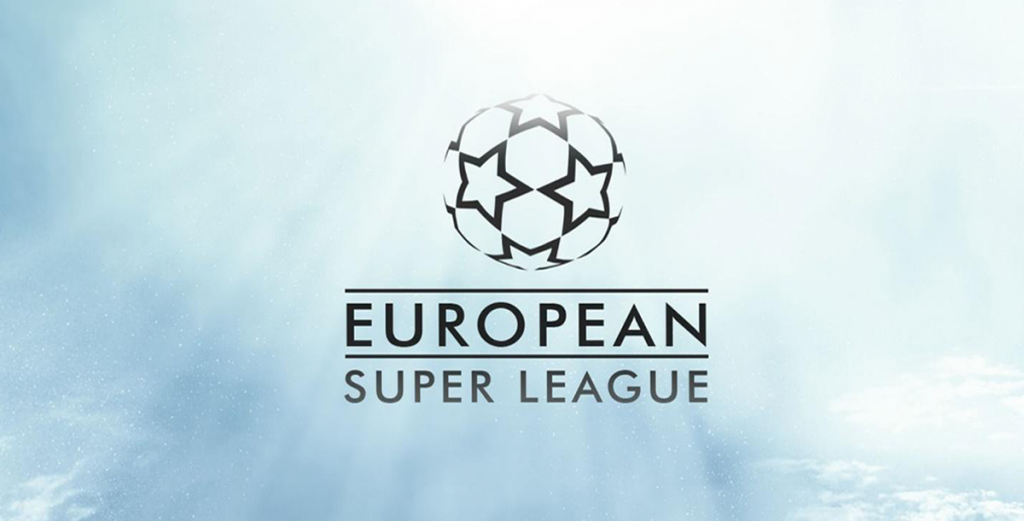 12 of Europe’s elite football clubs published their intention to create a European Super League on Sunday. With BetGold you get all the information about the format and the teams of Super League tournament and how bad it could be for football in Europe and what penalties the participants of that Premium competition could face from UEFA and FIFA

UEFA And FIFA Threatens To Punish The Super League Participants

Both FIFA and UEFA have announced that they will take action against the plans for a Football Super League. Participating teams could face exclusion from national and international football competitions. Players of these clubs may be banned from participating in tournaments like the UEFA Euros or FIFA World Cup.

On Friday 3 UCL semi-finalists may face exclusion from the UEFA Champions League 2021, leaving only Paris St Germain for this year’s finals.

BetGold will keep you informed of any developments regarding possible penalties from FIFA, UEFA, and national football associations and how these will be implemented.

How Much Money Is Involved In Europe’s Super League?

The statement from the 12 founding clubs of the European Super League said that these 12 football clubs will receive an amount of €3.5bn solely to support their infrastructure investment plans and to offset the impact of the Covid pandemic. Promising €10bn in solidarity payments during the course of the initial commitment period of the ESL clubs.

The already growing gap between the clubs would only increase. Football teams such as Real Madrid or FC Barcelona would, however, also get rid of their immense mountain of debt, which almost drowns both clubs, by entering the Super League.

How Many Teams Will Play In The Super League Tournament?

The Football Super League will consist of 20 football teams, with 3 permanent clubs in addition to the 12 founding members, and 5 clubs eligible to qualify for the competition.

According to media reports, the two top German clubs, Bayern Munich and Borussia Dortmund, as well as France’s Paris St. Germain, and, according to rumors, FC Porto and Sevilla FC have also declined an invitation.

There would be two groups of 10, playing home and away fixtures in the group stage starting in August, with the top three in each group automatically qualifying for the quarter-finals of the Football Super League.

Teams finishing fourth and fifth would then compete in first and second legs play-off for the remaining quarter-final positions. A two-leg knockout format would be used to reach the European Super League Final at the end of May.
Find out everything about further developments and the consequences for European football competitions in our articles for sports of all kinds. Find more football in our betting tips and football predictions at  BetGold News & Tips.