Willian Transfer Rumours Bring Him Back To Chelsea

You are here: Home »  Blog » Willian Transfer Rumours Bring Him Back To Chelsea 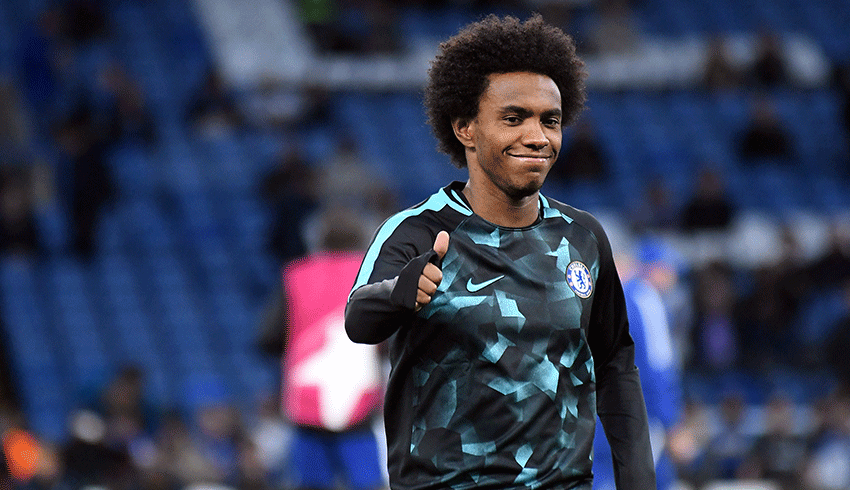 At Chelsea, Willian lit up the Premier League and was at times unplayable but at Arsenal has been firing blanks almost all season and has looked a shadow of the player whose dancing feet embarrassed some of the world’s best defenders.

Chelsea, BetGold understands, are said to be monitoring the Brazilian’s situation and Arsenal might be prepared to let him leave, being one of their highest earners. No doubt Willian will be watching the Champions League Final from his sofa and thinking “what might have been?”.

But it has not worked out for Willian at the Emirates.

Other stars tipped to be offered for transfer out of Arsenal include fellow former Chelsea star David Luiz, Alexandre Lacazette and possibly Eddie Nketiah.

Keep up to date with the latest transfer rumours with BetGold News & Tips.