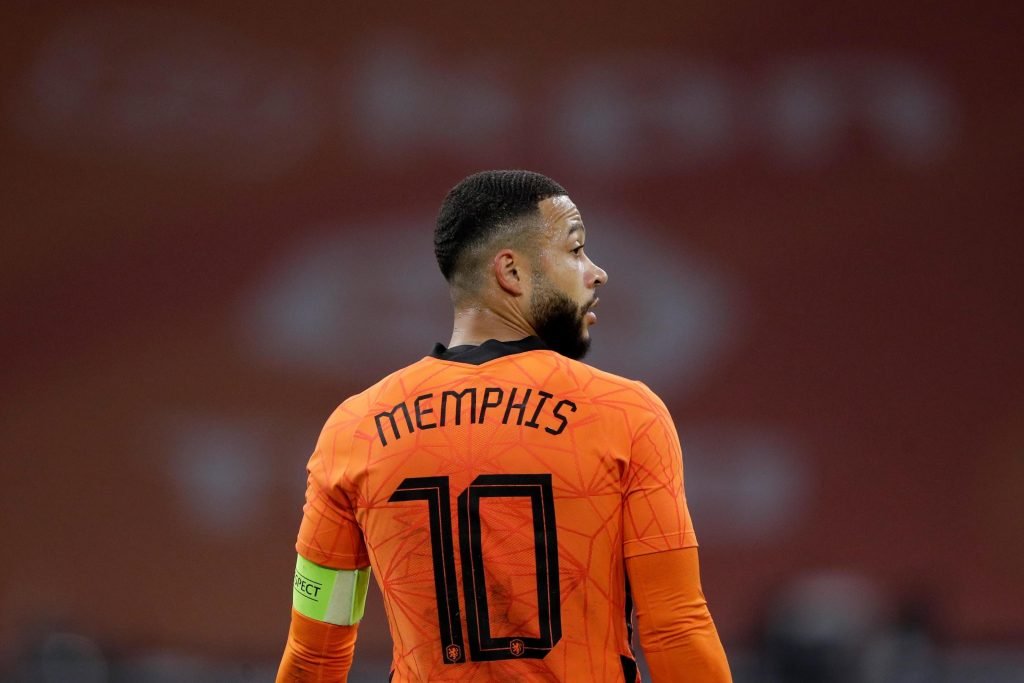 In Europe, domestic football has stopped as quickly as it started with an international break that sees the big European countries like Italy, England, Germany, France, Italy and Portugal competing in World Cup Qualifiers against countries of, well, smaller footballing reputations such as Liechtenstein. Some of these matches are so one-sided – with odds to match – that they are not worth betting on except in some of the additional markets. But there are plenty of World Cup qualifiers with tempting odds. Below are our predictions, tips and analysis for the World Cup qualifiers and selected odds below. Next we will give you Thursday’s matches.

Denmark is 1.51 to beat Scotland is 1.51, who are 8.8 for an away win. A draw might interest a brave punter at odds of 4.4, but Scotland are likely to fold more easily than bed linen. And there are far more one-sided matches than that one (Germany v Liechtenstein on Thursday for example, where the tiny tax haven is at 251 for the home win!).

You do not need to be a betting expert to understand why France would be at 1.19 to beat Bosnia-Herzegovina in its World Cup Qualifier, but where is the value, unreliable as the likes of Paul Pogba can often be. The draw is 8.8, but it would be a risky bet.

If you just want a small fun bet, we give you Malta v Cyprus. Really it’s a discussion here about which Mediteranean island is worse. You could make a strong case for both countries but to us it clearly has to be Malta (last time we saw Malta, they looked worse than our local pub side).

Now we are getting into proper international football and this is one of the highlights of the round: Norway v the Netherlands, where the great Louis van Gaal will take charge of the Oranje for the first time – the first time, that is, in this his third spell as national boss.

There are some interesting duals in this match, with Memphis Depay looking to show he is a match for Erling Haaland who will be looking to score the goals for he home team.

The Netherlands were in winning form before they got knocked out of the Euros.

Norway’s two World Cup qualifier wins were against minnows. A key stat for us is that Norway has failed to beat a top 20 side since 2015.

If they are to change that Haaland will need to show his class but he will be up against fit again Virgil van Dijk, backed up by Matthijs de Ligt and Stefan de Vrij.

We know the Dortmund striker has the skill to test the Netherlands but will he get the service?

The draw is 3.9 but we will bet on the Netherlands in this World Cup qualifier. Claim a welcome bonus for an operator you see listed on BetGold and use one of our tips to bet.

Croatia’s march on Moscow is unlikely to be quite as glorious as it was in the last World Cup, particularly without the country’s greatest ever player Luka Modrić. Several of their stars were involved in transfer deadline moves, forcing their coach to warn them to get back to focusing on this match.

Another important stat: Croatia only has 3 wins in 10.

Under new management Russia is trying to play the beautiful game as it was intended, but they were poor at the Euros.

Both tend to fire blanks in front of goal so the draw at 3.3 is tempting, particularly as both managers would probably regard that as a decent result, so don’t expect great adventure from either.

The under 2.5 goals market (odds: 1.66) could make a good bet: both Croatia and Russia have failed to score so many in 3 of their last 5 games.

Register with a bookie today where you don’t already have an account by clicking on the links and banners you see on BetGold, claim their big welcome offer and use their money to bet using our World Cup tips and predictions.