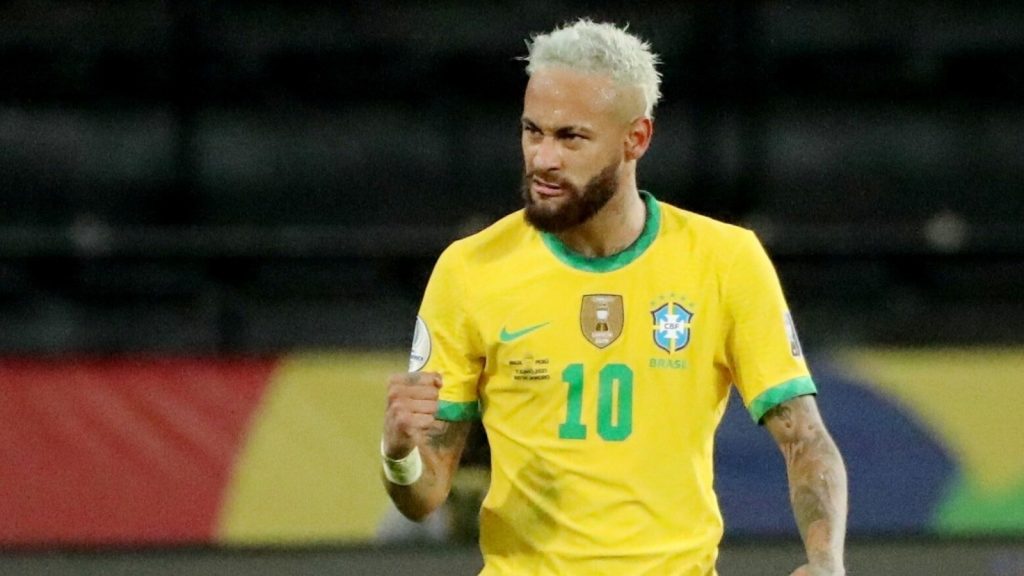 The European qualification has a lot of giants matched up against minnows with odds reflecting the different status, so in many of these matches it is hard to find much value. Take a look: Belgium (1.7) away to Estonia, England (1.49) away to Hungary, Italy at home to Bulgaria (1.1) or Germany (admittedly they did not live up to their usual high standards in the Euros) at 1.01 against Liechtenstein.

But there is still plenty of value and some really tempting odds in the European section if you look at other markets before we come on later to talk about the odds for Brazil’s World Cup qualifying campaign and other LATAM matches.

Among the alternative markets are first scorer in Germany v Liechtenstein and Hungary v England – and these have got us quite excited.

Take Germany. Their strikers and midfielders will need to fight each other as much as the opposition defence to take advantage of all the chances that should come their way.

Serge Gnabry should be full of confident after netting two goals for Bayern Munich against Cologne in a 3-2 win. We like the look of him at 4, with the next placed Timo Werner (4.5) low on confidence after being over-shadowed by Lukaku at Chelsea.

As ever Harry Kane is favourite for England at 3.6 but remember it is less certain against solid opposition that England even will be first scorers. Plus factor in that he has hardly played since the Euros so will be rusty, and that’s assuming he starts. Patrick Bamford (5.5) but the newcomer is not even guaranteed a start. Raheen Sterling, England’s best player at the Euros, tempts us with a bet at 6.

Hungary look better to us than the odds suggest (9.2, draw 4.45) reflecting the large wagers that tend to go on England. Hungary drew against Germany and France. The 3-0 loss to Portugal was their only poor result in recent times. I mean, you could even put a small bet on the draw but it would be bold to say that the defeated Euro finalists won’t win this one.

Spain normally beats Sweden but the last two matches have been draws between these two. Sweden have been in OK form, certainly before their Euros 2-1 disappointment against Ukraine in Euro 2020. Spain have had a number of draws and their defence is not what it was.
Our tip? Look at the 2.5 goals bet – this will be a match of goals, as both teams have both scored and conceded in three of their last five matches.
Bookmakers have Spain as strong favourites (1.82) but Spain look over-priced to us.
We are surprised Sweden are as high as 5, and we are certainly very tempted indeed by the draw (3.75). That’s value, right?

How about Iceland (ranked 52 and yes we know its very cold) at home to Romania (45). Romania is in terrible form (four defeats in a row) so we have bet on Iceland at 2.8.

Brazil vs Chile – Worth a Bet?

Our many readers in Brazil will not like to hear this, but be careful about betting on Brazil in this one: always in betting, follow your head not your heart. The odds on Brazil to win away are not that generous (1.96) and remember the poor Brazilian squad has been decimated by Corona. Plus look at the stats.

Chile are undefeated in 6 of their last 8 matches, and have drawn three of their last World Cup qualifiers. They have also drawn four of their last seven matches. They are, in short, the draw specialists.

Of course most of the other stats points to Brazil, who beat Chile 1-0 in the Copa America quarterfinals.

Brazil are undefeated in their last 23 World Cup qualifiers (wow) and have won their last seven (wow again). Oh, and Brazil have a 49-6 advantage over their opponents.

Chile has also won just one of their World Cup qualifiers.

So we can certainly understand why a proud Brazilian would bet on his national team as usual and expect the usual pay out, and they might well be right.

But given the Corona issue, given Chile is at home and tends to draw, there seems some value to us in this bet when the odds are 3.4 on the draw.

Join a new operator today – lots are shown on BetGold – so just click on the banner and use the welcome offer to bet on a match or market we tip.