Would Edinson Cavani Join Grêmio Of Porto Alegre In The Brazilian Série A?

You are here: Home »  Blog » Would Edinson Cavani Join Grêmio Of Porto Alegre In The Brazilian Série A? 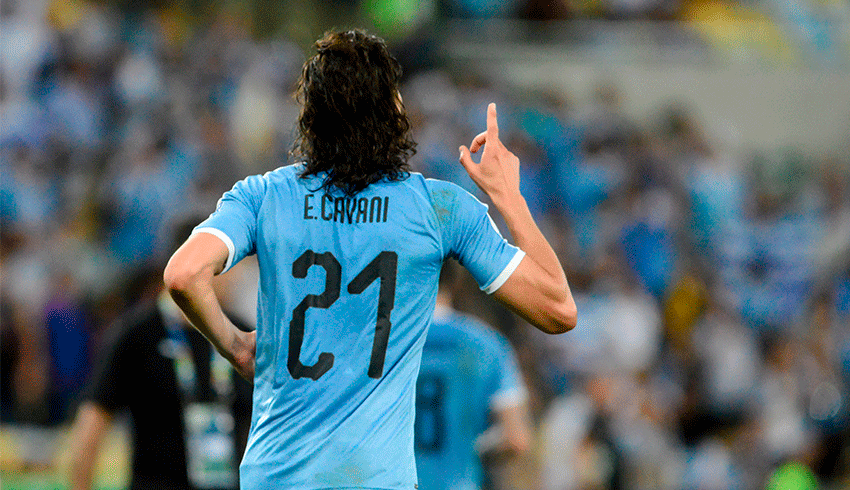 Whenever South American talents begin to age, the same thought tends to populate the minds of Brazilian commentators and journalists: would a talent playing in Europe accept to earn a lower salary to be close to his family again?

Cavani’s current situation is no different, after the rumour came from an Argentine journalist, the last speculation is that Cavani would like to be closer to his farm in Uruguay, and the far south of Brazil would be the perfect place, as Grêmio is one of the protagonists of the Brasileirão that would allow him to live at short distance from Uruguay, but still allowing the striker to earn more money than the currently modest Argentine and Uruguayan clubs could pay.

Edinson Cavani Wants To Return To The Southamerican Football

Despite an initially dismissive interview from the president of Grêmio Romildo Bolzan, in a second moment the tricolor president changed his tone and said that if Edinson Cavani’s life project was to return to South America, Grêmio could initiate talks.

The fact remains that the player would need to choose a life in South America, because no Brazilian of Latin American football club could win if the quest is an auction to sign the now free agent Cavani, the Brazilian Real and other local currencies lost lots of value against the Euro and the Dollar in 2020.

Cavani At Grêmio Of Porto Alegre: Would It Work?

Regardless the intricacies of an eventual operation to bring the player, the news of his potential move ignited the imagination of the local public and press, so let’s imagine: ‘what if Cavani joins Grêmio?’

Diego Souza has been a good regular at Grêmio, but the player’s age and his fitness peculiarities make him somewhat fragile to be a starter, and the club is aware that it needs one more player for this position.

The tone has changed radically at Grêmio in the last weeks, because the local press was speculating a potential signing of a sub to Diego Souza, not a world-class player that would be a regular in virtually any club in the world like Edinson Cavani.

Anyway, Grêmio has been playing well using a typical striker, and Cavani would certainly be well supplied with passes and assists by names like Maicon, Mateus Henrique, Jean Pyerre, Everton and Alisson.

Certainly, potentiall big news like Edinson Cavani in Porto Alegre could motivate the squad and the fans of Grêmio after a start of Brasileirão that was somewhat troubled, with several draws and negative results in sequence against weak opponents.

It is worth remembering that Internacional, their fierce rivals rivals are in the same group in the  Libertadores, that should soon resume the activities with closed gates like it happened with domestic Brazilian football, and, now that Grêmio will face Inter without the famous Peruvian striker Guerrero, perhaps it will be the turn of Grêmio to have a protagonist of South American football as their shirt 9.